Residents are up in arms after receiving notifications almost monthly to inform them of sewage spills. 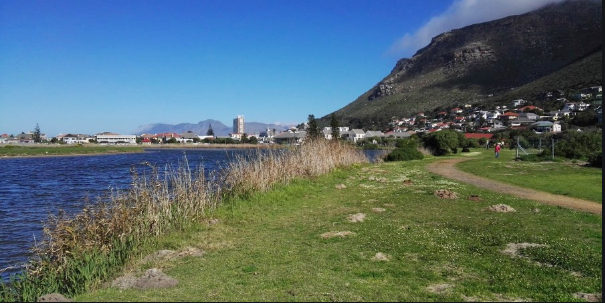 Residents who use the  Zandvlei Nature Reserve for recreational purposes are outraged as the water body has experienced two raw sewage spills in the past two weeks.

The city said since the beginning of the year, five sewage spills have been recorded at Zandvlei Nature Reserve.

Local resident Anton Ressel said residents were up in arms after receiving notifications almost monthly to inform them of sewage spills.

According to Ressel in the past two weeks there have been two severe sewage spills into the rivers that feed the Zandvlei nature reserve and estuary, resulting in yet another closure of the bulk of the waterway due to unsafe water conditions. He added that as it stands, they have been informed that the current E coli levels are at staggering levels.

“Millions of litres of raw sewage flowing into a sensitive, priceless nature reserve is a catastrophe,” he added.

Mayco member for spatial planning and environment Marian Nieuwoudt confirmed that two sewage spills were recorded on September 16 and 25.

Nieuwoudt said water quality testing showed results above the national guidelines from the Department of Water Affairs and Forestry for intermediate recreational water use.

“Recreational use within the northern sections of the Zandvlei water body was therefore restricted as a precautionary approach to safeguard human and domestic animal health,” Nieuwoudt said.

A notice was sent to residents on September 27 to temporarily avoid the northern sections of the water body until further testing, she said.

Limberg said a risk of overflows will always be present as long as residents misuse the sewerage system. In terms of the Wastewater and Industrial Effluent By-law, no person may discharge substances into a municipal sewer that will interfere with the free flow of sewage.

There were current infrastructure upgrades under way at the Retreat pump station, as well as the rehabilitation of the 1 050mm gravity sewer, which would assist in reducing the number of sewer overflows, she added. 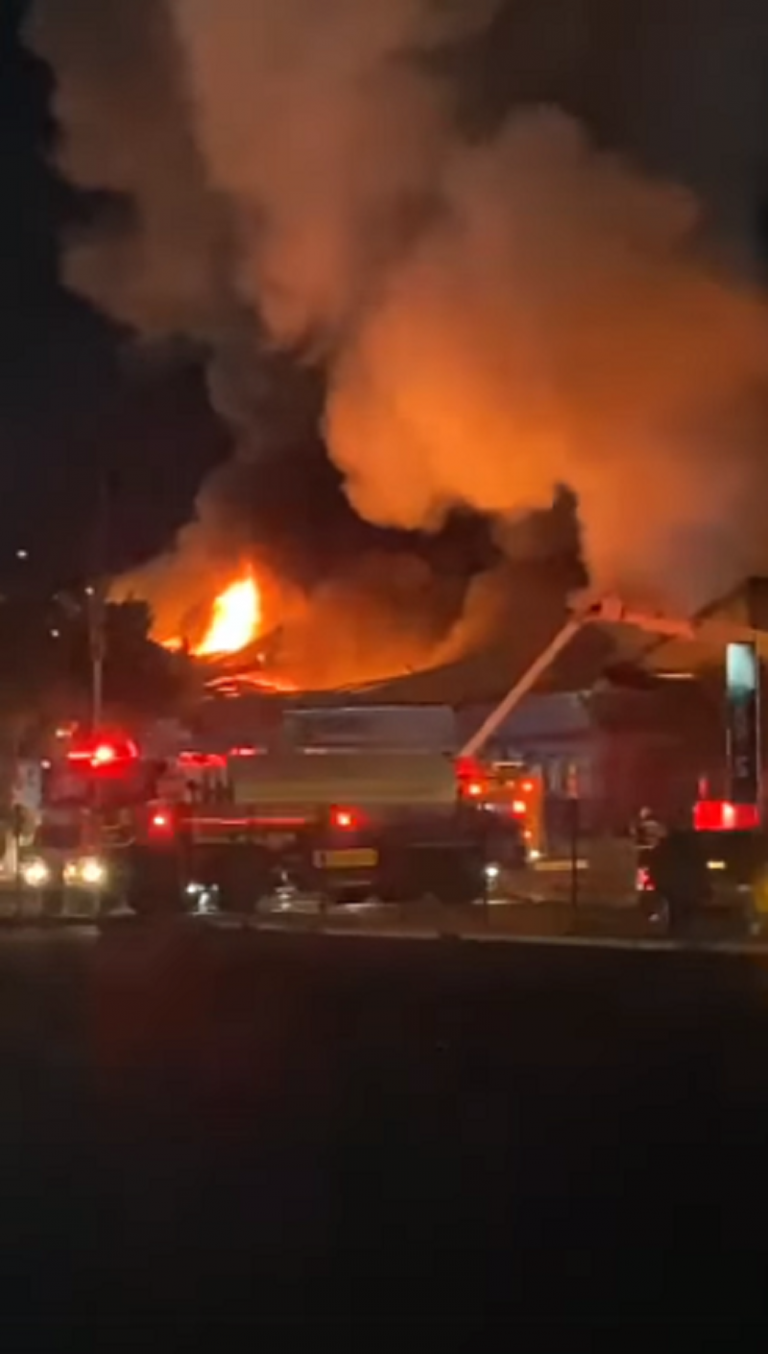 Fire Breaks Out At Parow Warehouse

Fire crews were alerted to the blaze shortly after 5am. 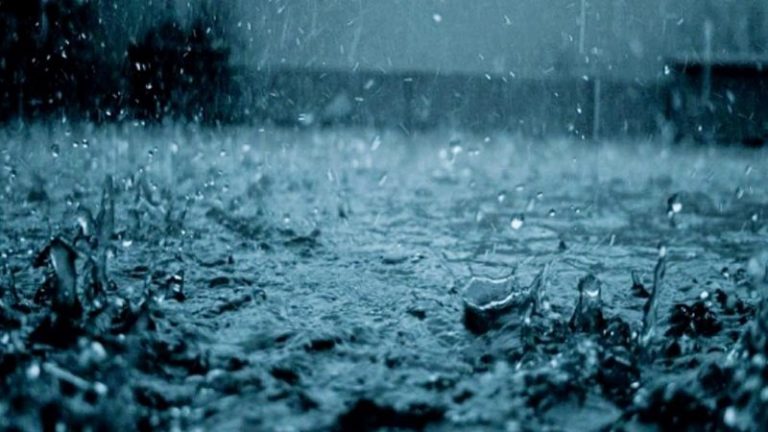 Extremely cold and rainy weekend ahead for Capetonians 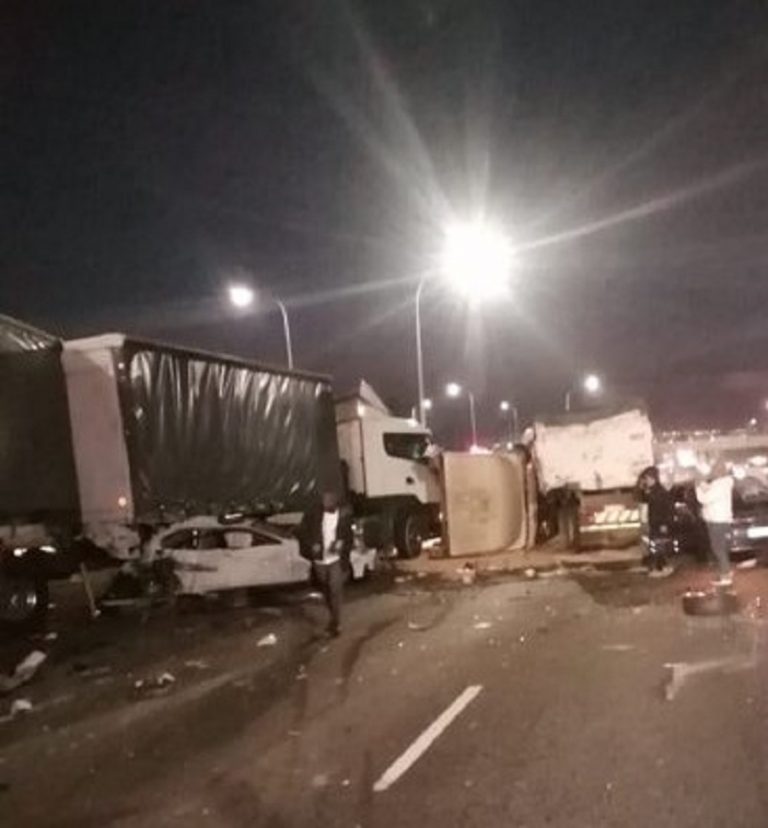