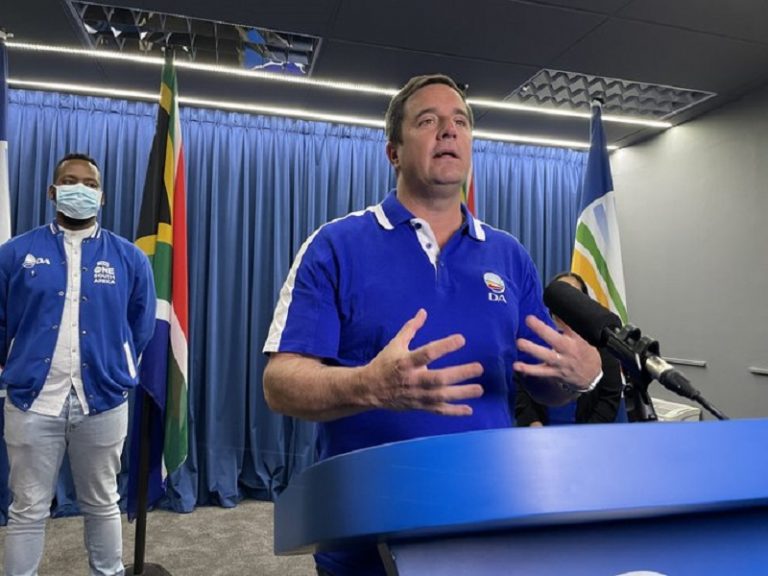 He said this during the DA’s virtual Youth Day event on Wednesday.

“Anyone can make promises and pledges. Over the next four months leading up to the elections everyone will be doing this. That’s the easy part.”

The DA leader blasted the ANC’s ‘poor track record in government’ comparing it to the DA-run Western Cape.

“The DA may govern only one of nine provinces, and it may govern less than ten percent of the municipalities in South Africa, but what it does in these places puts the ANC government to shame.”

Steenhuisen went on to give examples from service delivery, education, job creation and community safety.

“The Western Cape has the lowest school drop-out rate in the country, which means more people stay in school there until they reach their matric exams. This sets them off on a better path in life and opens far more doors for them.”

“It’s also the only province where the government continued to feed hungry school children throughout the lockdown. Everywhere else, where the ANC governs, these school feeding programmes were shut down and children had to go hungry,” he said.

On employment he said the country is in a severe unemployment crisis, with more than 43% of working-age South Africans unable to find a job.

“But, the expanded unemployment rate in the Western Cape is a full 17.5 percentage points lower than the average for the other eight ANC-run provinces.”

“Again, always look at what a governing party does, and not simply what it says.”

Others talk about empowering the youth. The DA does it!

“We believe the war on unemployment can be won, and we know how to do it.

We believe the war against criminals, gangs and drugs can be won, and we know how to do it.” –@jsteenhuisen https://t.co/J1IQu1dDJq 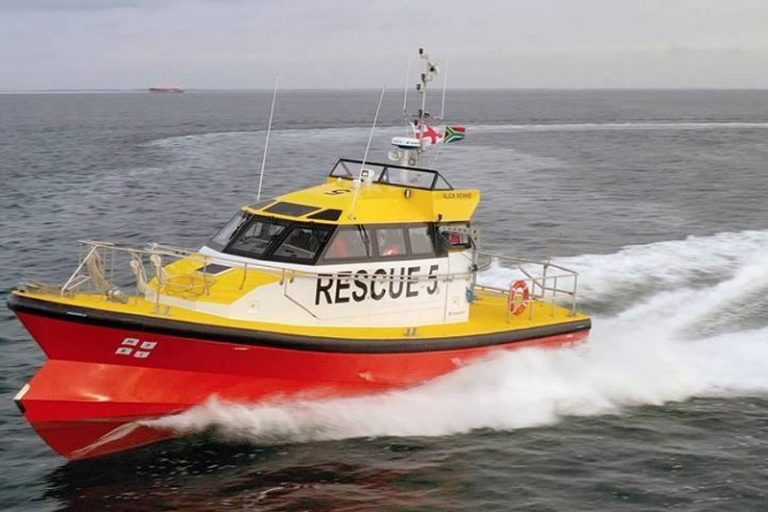 Investigation into death of 2 fisherman in WC underway

An investigation is underway after a fishing vessel with two dead crew members docked at the Yzerfontein Harbour on Friday morning. 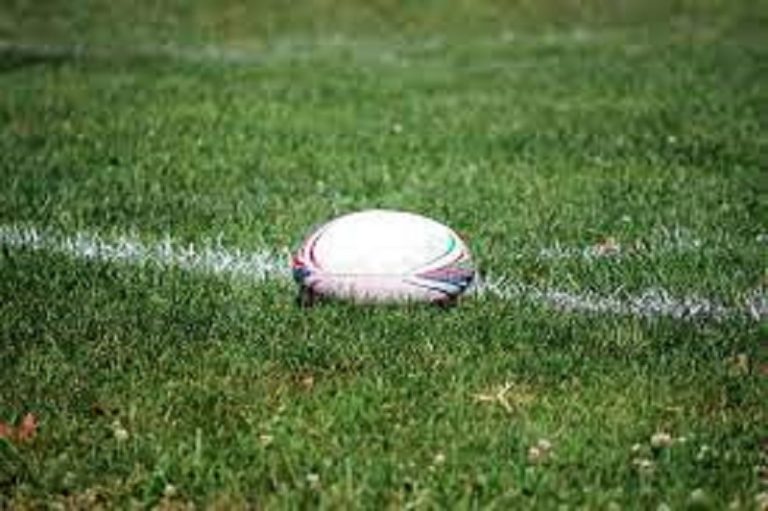 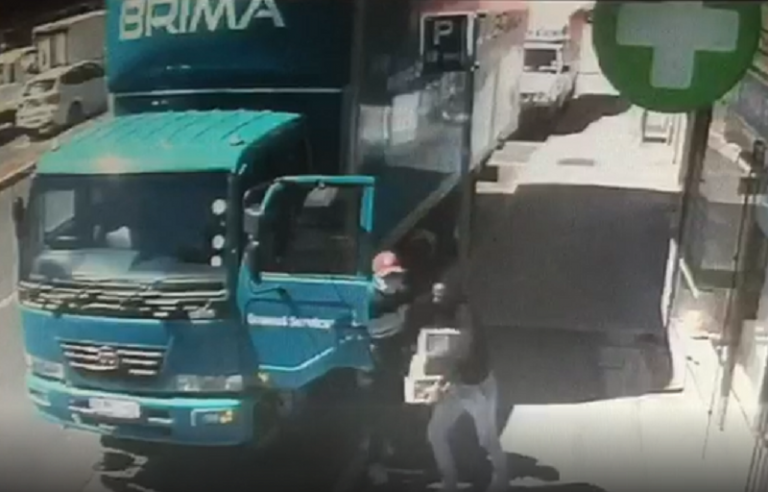 On Monday armed robbers held up a courier driver and fled with a USB drive containing information regarding an investigation into alleged corruption at the National Lotteries Commission. The DA said that it finds it extremely suspicious that gunmen would intercept the information that the NLC was so loath to hand over.