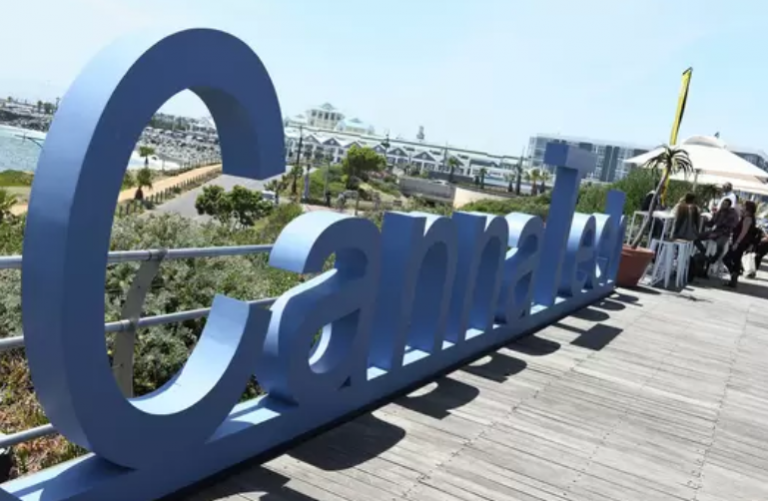 The Western Cape could be the future cannabis hub of Africa.

Cannabis experts, entrepreneurs and investors gathered this week at the CannaTech international conference in Cape Town.

CannaTech founder and chief executive of iCAN Israel, Saul Kaye said South Africa was one of just six countries in the world that were active in the cannabis industry and could be poised to seize a massive opportunity. 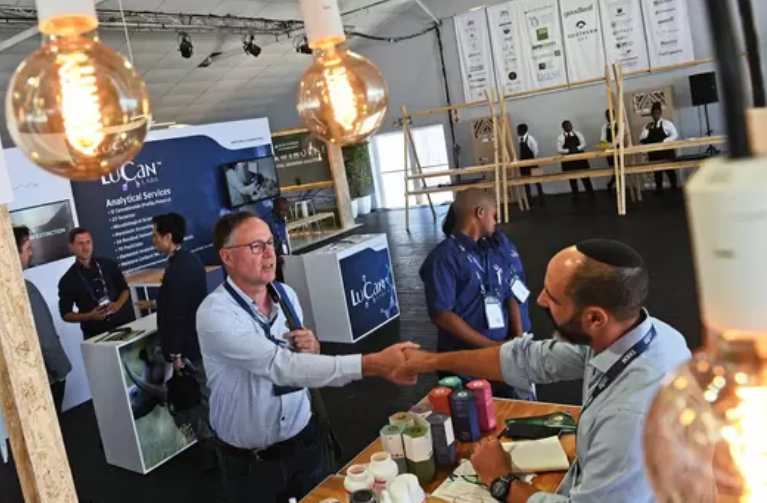 Half of all the attendees at the CannaTech conference were potential investors from outside South Africa.

One of the most attractive aspects to foreign investors was the wealth of indigenous knowledge around cannabis. 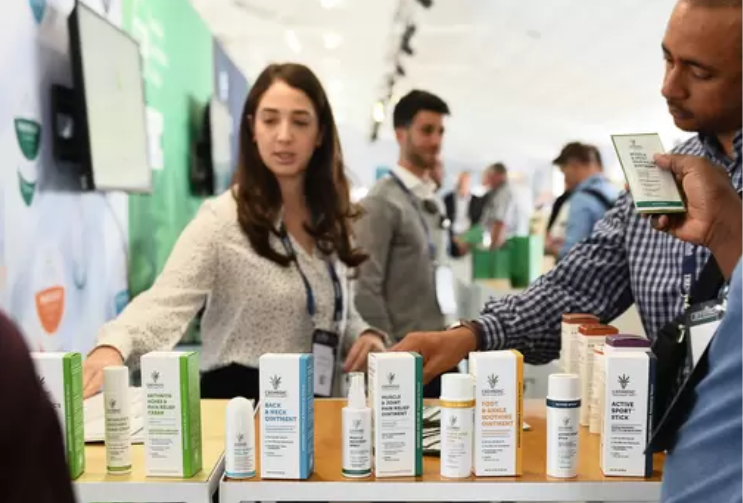 Kaye said the indigenous science around cannabis was incredibly attractive. As well as the agricultural history of growing cannabis, low-cost production and rapid evolvement of regulating the industry is very attractive.

South Africa especially the Western Cape could be poised to snap up a sizeable portion of the growing international market, if it is able to regulate and legalise the industry in time. 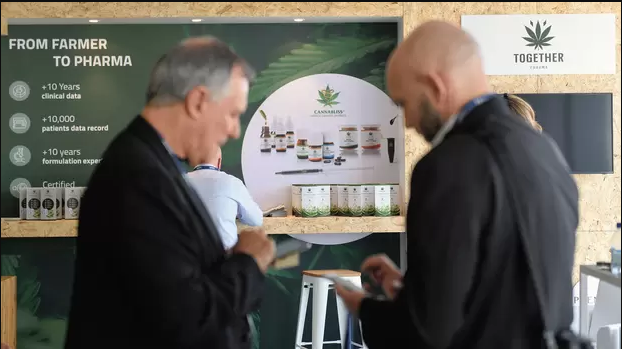 Kaye said although South Africa was still in the very early stages of entering the industry, it was on a rapid track towards legalisation.

“The goal should be to move it from the black market to the legal market, driving revenues to taxable revenues,” he said. “You’ve got local growers, you’ve got mass consumption as far as I can see, and you’ve got a population that can support it.”

Wesgro chief executive Tim Harris told potential investors at the conference that the Western Cape in particular was perfectly positioned to drive the cannabis industry boom.

With the Western Cape province already producing half of South Africa’s agricultural export, it has the farming expertise and infrastructure needed to be a production hub for cannabis as well as a high-end scientific base for laboratory analysis and processing.

Harris said the Western Cape was incredibly well-positioned to service the needs of an investor, or a producer, a grower or processor in the cannabis space.

Harris said since the beginning of the year, Wesgro had been facilitating meetings between potential investors and local administration. 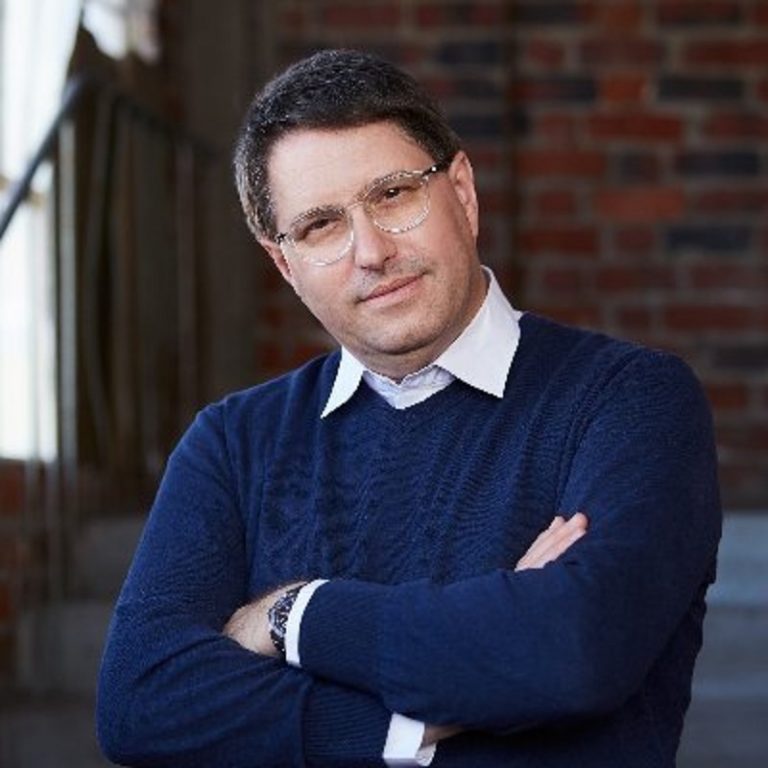 Wesgro’s Investment Promotion unit kick-started the new financial year with a record-breaking R5 billion investment secured off the back of a mega Real Estate deal. The project is predicted to support the creation of approximately 4 000 new direct jobs over the next five years. 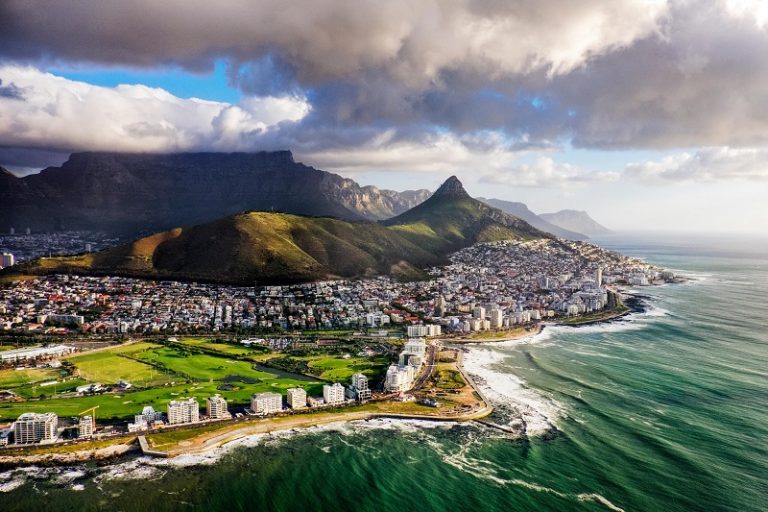 The deal will see Airbnb offering up to 50% off stays longer than 28 days. 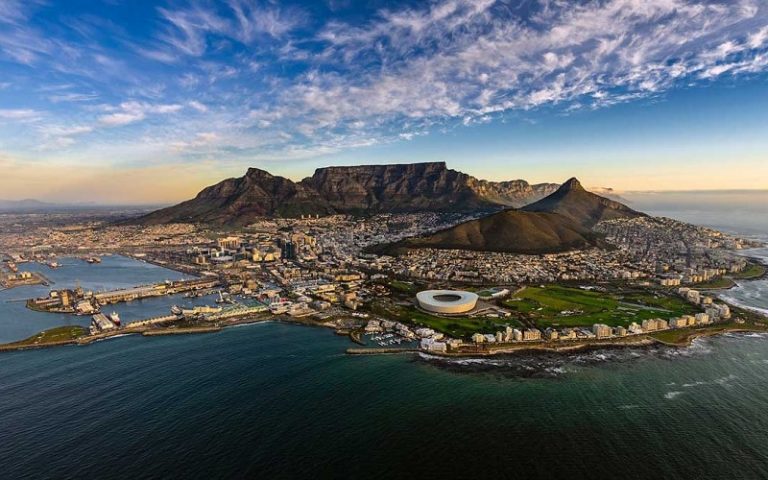 Western Cape to receive economic boost of more than R10.3bn over next five years

The investment will help create more than 10 500 full-time and part-time jobs.