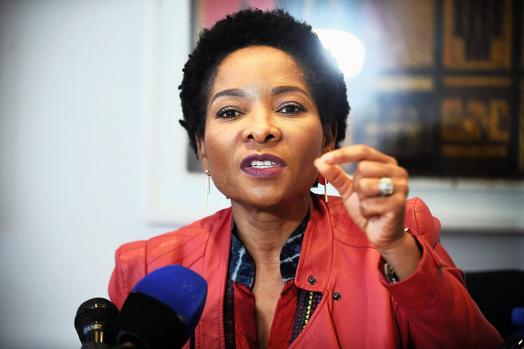 UCT Vice Chancellor Mamokgethi Phakeng has received backlash following a remark she made on social media telling a potential student to go to another university as UCT would not accept her ‘level of results’.

Mamokgethi Phakeng was having a question and answer session with would be UCT students and parents on her personal Instagram page on Sunday.

Phakeng replied: “My suggestion is that you go to another university that will accept your level of results. Don’t stress yourself.”

Although the comment was later deleted it was criticized on social media.

User Dali Maseko asked: “In what world is this response appropriate?I don’t think you should be discouraging potential students so freely.”

Never glorify any varsity. Getting a diploma pass or not being admitted to UCT is not the end of the world. There’e many successful people who, like me, didn’t study at UCT & have done very well in their careers. If you dont get accepted dont think its the end, try something else pic.twitter.com/tUNsCuGYMy

UCT spokesperson Nombuso Shambalala defended Phakeng saying she had advised applicants to explore other options for tertiary education as entry to UCT is not the only ingredient for academic success.

“We think this response is unbecoming of someone who is a VC of any educational institution, this is a snide remark at other universities. We demand that she apologize to the student and reach out to her.”

Many concerned people sent me this picture & my response is clearly not appropriate for Grade 11 student. I give this response to those who didn’t do well in matric. In trying to assist matriculants I thought this was a grade 12 student. See my explanation on the DM screenshot. pic.twitter.com/SM08VUBaKu 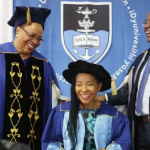 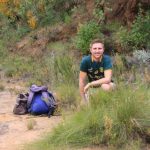 UCT student rediscovers plant believed to be extinct since the 1800s 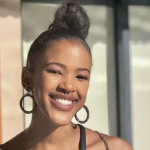 Man accused of murdering Uyinene Mrwetyana expected back in court 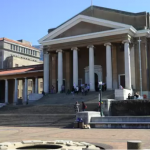 UCT student rediscovers plant believed to be extinct since the 1800s

Man accused of murdering Uyinene Mrwetyana expected back in court 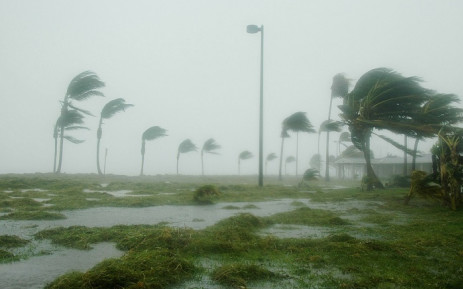 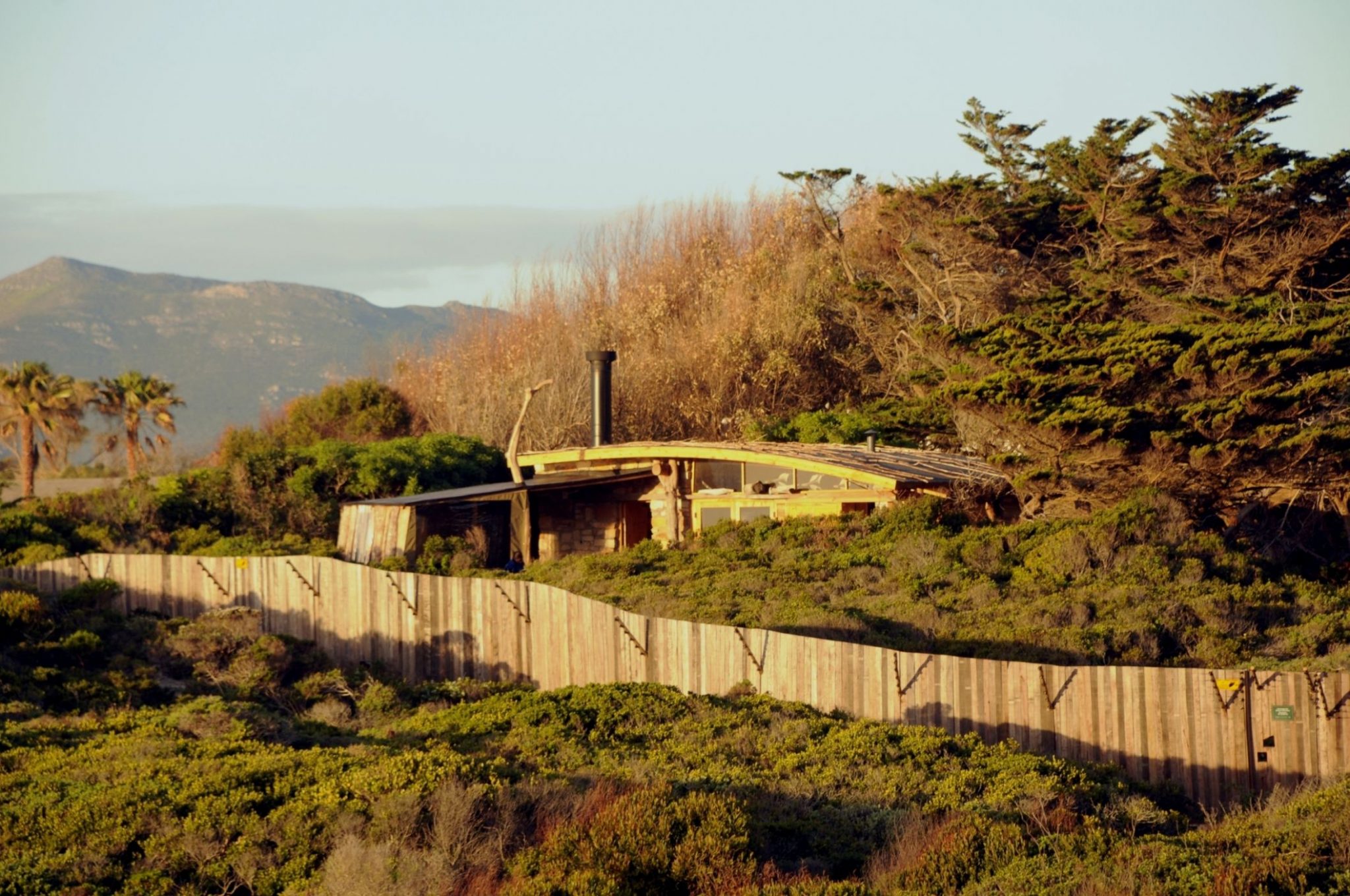 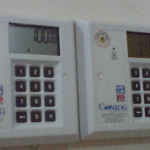 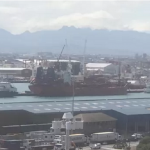 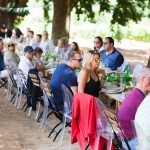 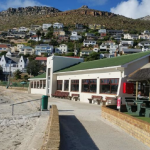 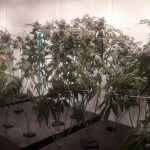 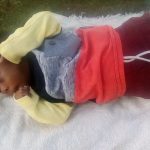 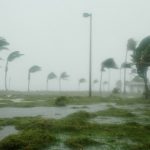