For all official information and updates regarding COVID-19, visit the South African Department of Health’s website at www.sacoronavirus.co.za
Days
Hours
Minutes 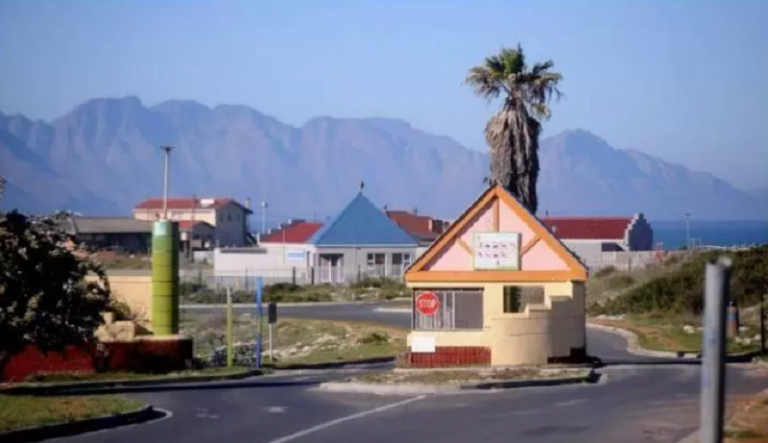 The family Zuziwe Mvinjana, 58, has been left confused after her body was found on Macassar beach in Cape Town on Tuesday.

Mvinjana, was last seen alive by her son-in-law Sithembiso Matodlana at Khayelitsha Hospital on Monday.

According to Matodlana she was wearing an oxygen mask while waiting to be admitted after suspicions that she had contracted Covid-19.

Matodlana said Mvinjana was supposed to be taken to hospital by her son, however they failed to find her when they went to fetch her at home.

After which they decided to look for her at the hospital, where they were refused entry due to Covid-19 restrictions.

Mvinjana’s son and a family member were allowed entry after informing a police officer known to them about their concerns.

“Ma was not found in the system and the staff couldn’t recall her name. They called and updated me and I left to open a missing person case in Harare,” said Matodlana.

In the process of reporting her missing, Matodlana received a call informing him Mvinjana was found in the hospital.

The family left her there overnight after being told she would be admitted.

The family was shocked on Tuesday when police from Macassar showed up at the house with a picture of Mvinjana’s face full of blood and sand.

“Her face looked like she was bludgeoned and she was wearing the hospital gown.”

The police said her body was discovered by a member of the public while on their morning jog.

Her bag and cellphone were found intact.

Police spokesperson Mihlali Majikela said that a post-mortem would be conducted to determine the cause of death and an investigation has been open.

We don’t share or sell your data
PrevPreviousThis Clifton parking bay is up for grabs at a whopping R1.1 million
NextWestern Cape: Health department concerned about the well being of its health workersNext