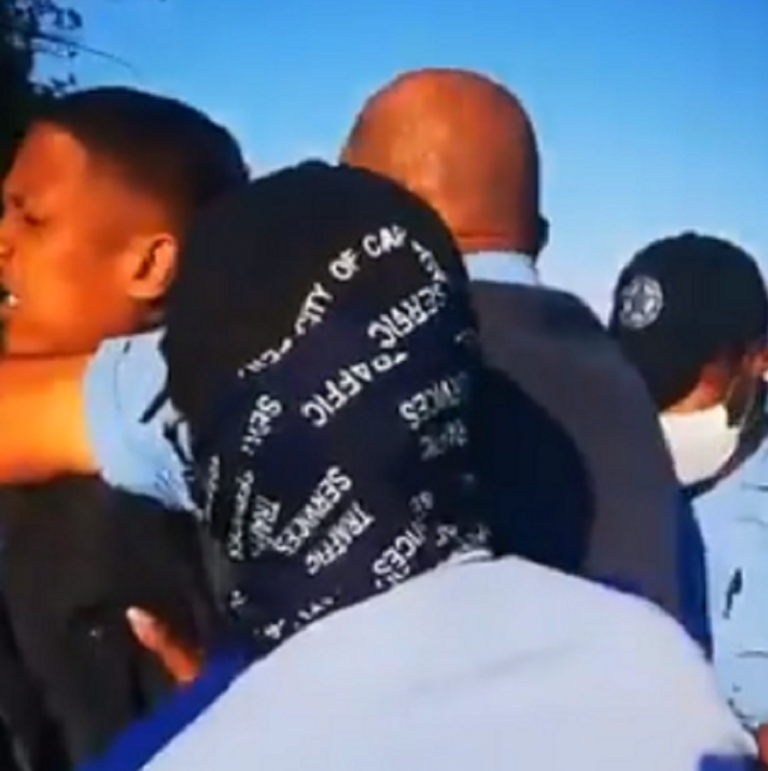 The City of Cape Town (CoCT) said it was investigating claims of police brutality after an altercation ensued when a motorist was arrested by the City’s Traffic officers on Wednesday morning.

18-year-old Imraan Hodson who is a student at Portland High School was arrested in Mitchell’s Plain around 7.30.

A video shared on Twitter said Hodson was brutally arrested for driving with only his learner’s licence.

He was with his mother at the time of the arrest.

Bosman said when the complainant’s vehicle was stopped and the driver was asked for a driver’s licence he could not produce one and also failed to produce a learner’s licence.

Adding that the driver became aggressive and started insulting the police officers with racial remarks as soon as they began issuing summons.

According to Bosman, the driver failed to comply with the officers when asked for details.

“One of the officers activated her emergency alarm on the radio, but when backup arrived, the driver attempted to run away. The officers gave chase and the driver resisted arrest,” he said.

A case of crimen injuria, failure to comply with lawful instruction as well as resisting arrest was opened against the suspect at the Lentegeur police station.

Bosman said the Safety and Security Directorate would investigate the matter to make sure the officers involved followed procedure.

Adding that the Directorate will not at the same time allow its officers to be attacked verbally or physically when they are executing their duties.

Imraan Hodson was brutally arrested by the SAPS in Mitchell’s Plain for driving with only his learners. His mother who is a liscenced driver was in the car with him. You hear his mother say “you’re choking my son.” Cop denies. pic.twitter.com/qb67CeHgR8 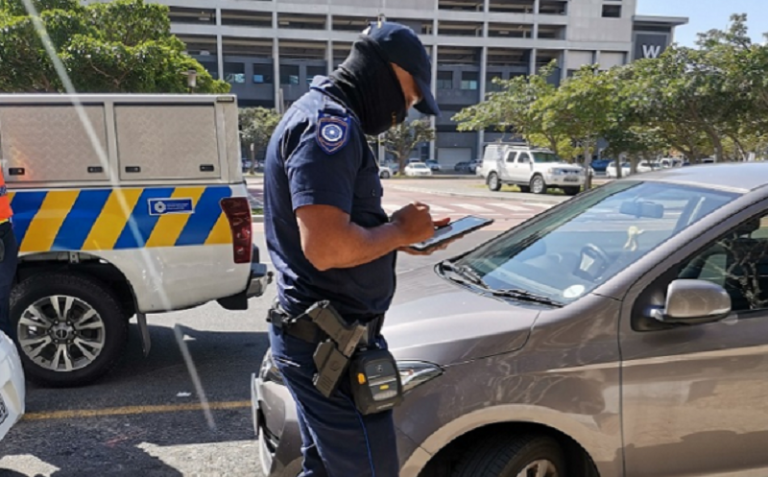 …the built-in camera will allow officers to record digital evidence related to the contravention resulting in fewer disputes at court. 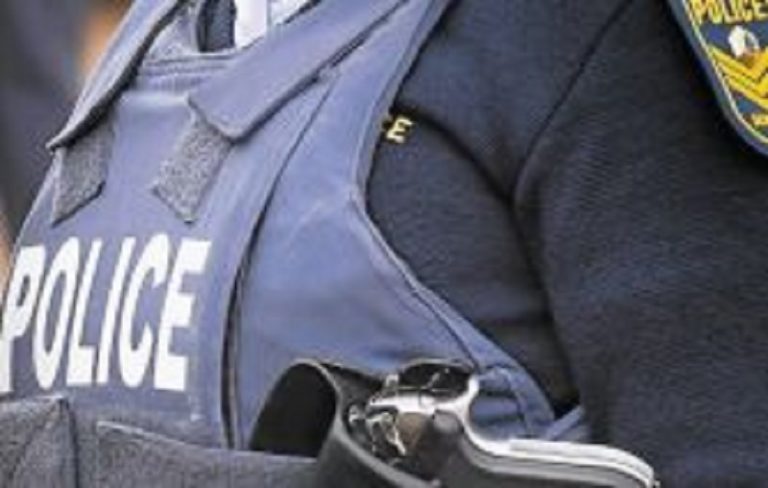 Sea Point resident allegedly attacked by members of the police

“Before I knew it they were gone, I jumped in my car and I drove home. When I got home I realised that they had taken R500 out of my wallet.”