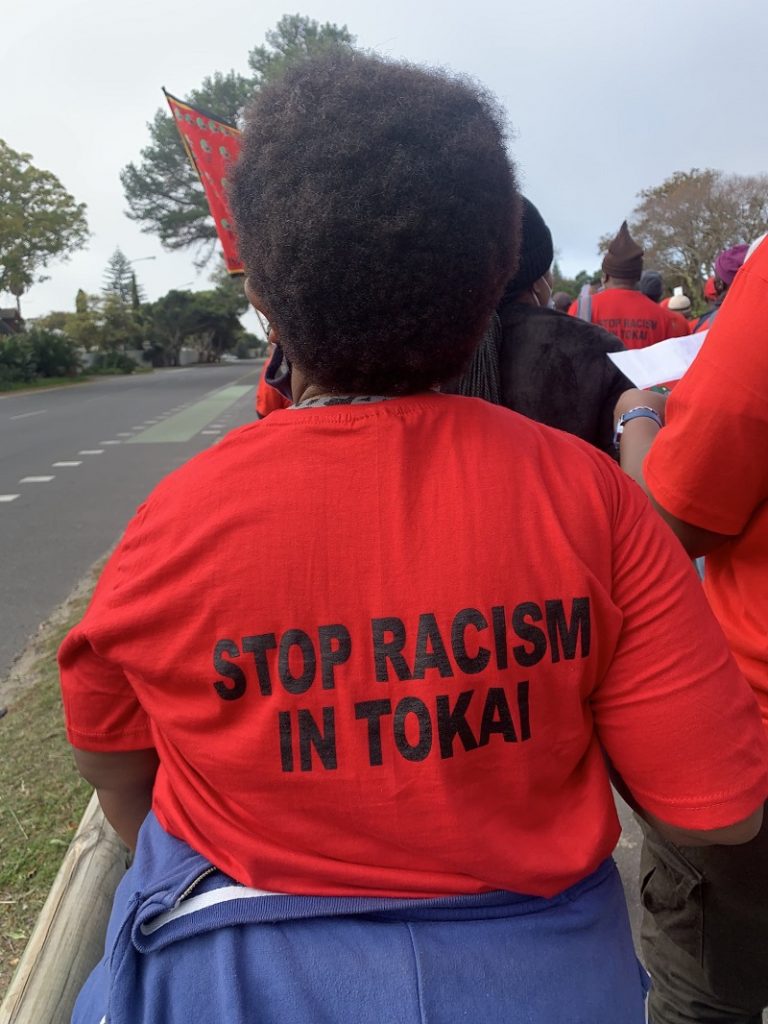 A fruit tree was poisoned after complaints that it attracted the wrong crowd in the suburb. 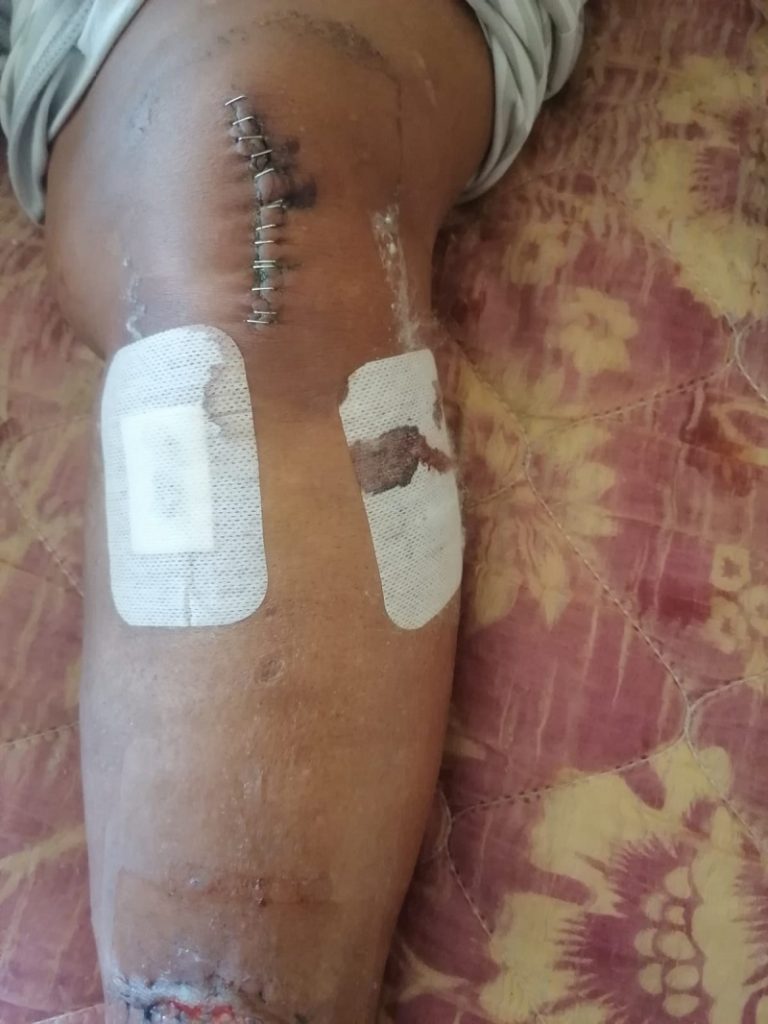 “According to the complainant, the security guard assaulted her by kicking her left leg and also stepping on it. The complainant was then transported to a nearby hospital with a broken left leg. No arrest has been made as yet,”

“Based on the previous experiences, it is clear to us that if the majority of these protesters were black they would have been arrested and shot at with stun grenades and water cannons by the police and law enforcement, but because the majority are white the police did nothing,” 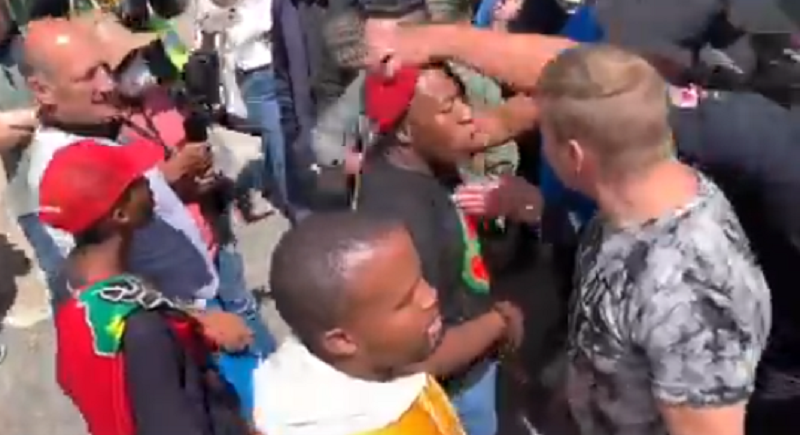 At least one person has been arrested. 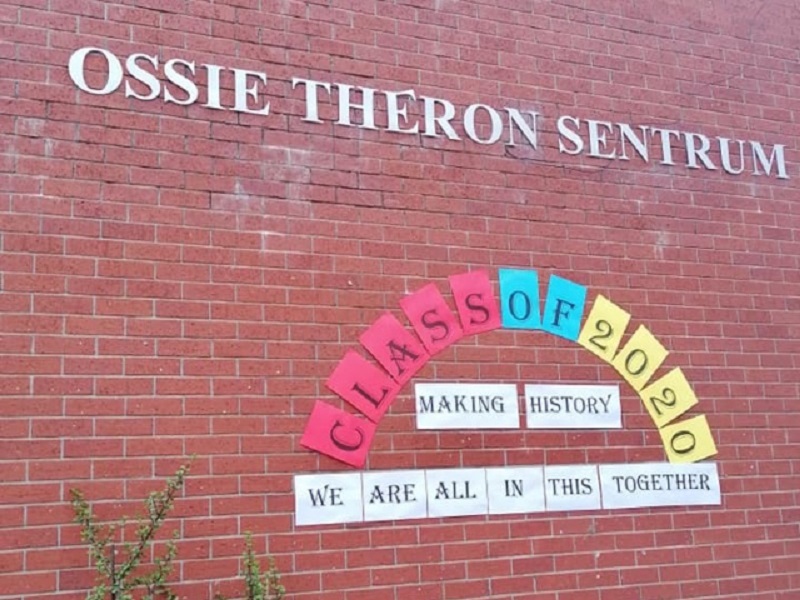 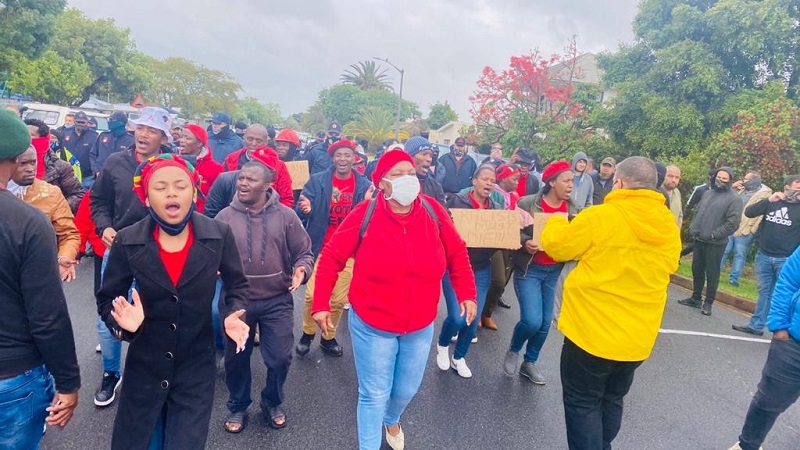 The WCED is probing allegations that the school has not had a black teacher in nearly a decade. 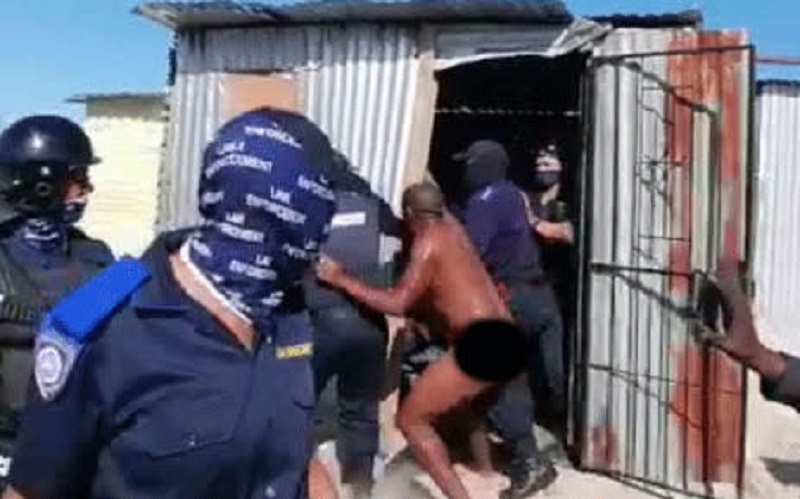 The EFF said its disturbing that the City of Cape Town would decide to carry out evictions at a time of national crisis, 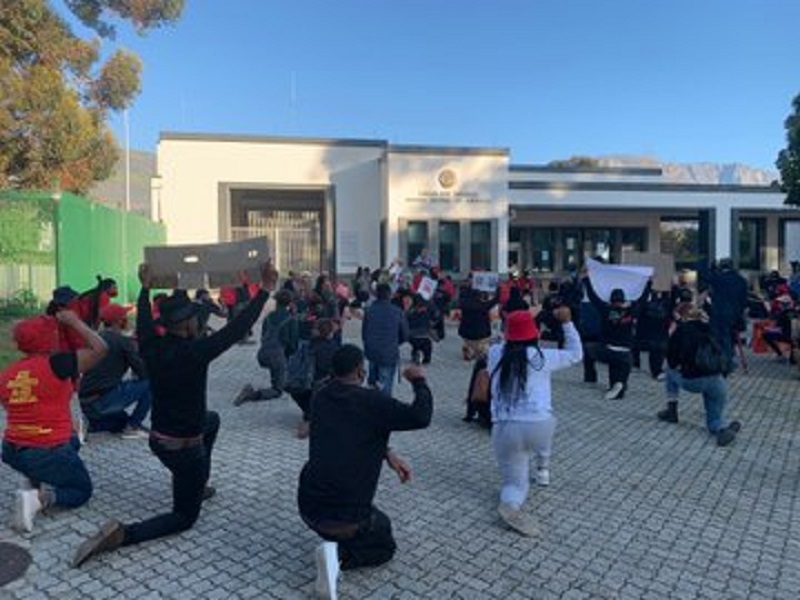 The EFF in the Western Cape have gathered at the US Consulate, in Westlake Cape Town

EFF Western Cape calls for immediate arrest of the speaker of George municipal council, mayoral elections to be nullified 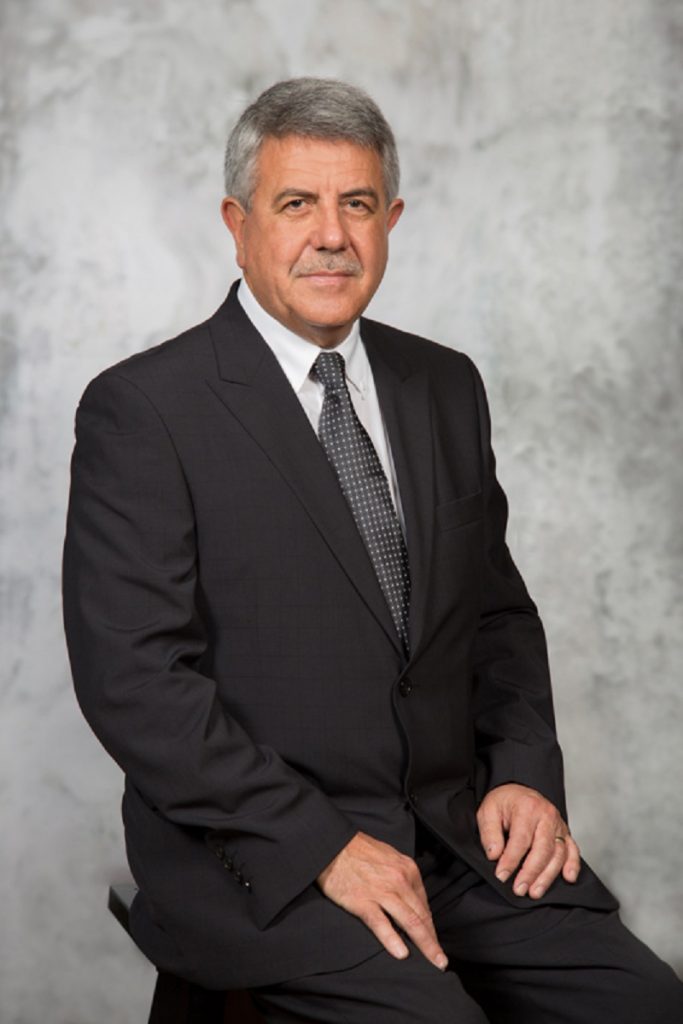 “It is our submission that the speaker’s alleged premeditated action constitutes attempted murder and highest form of criminality and should not go unpunished.”