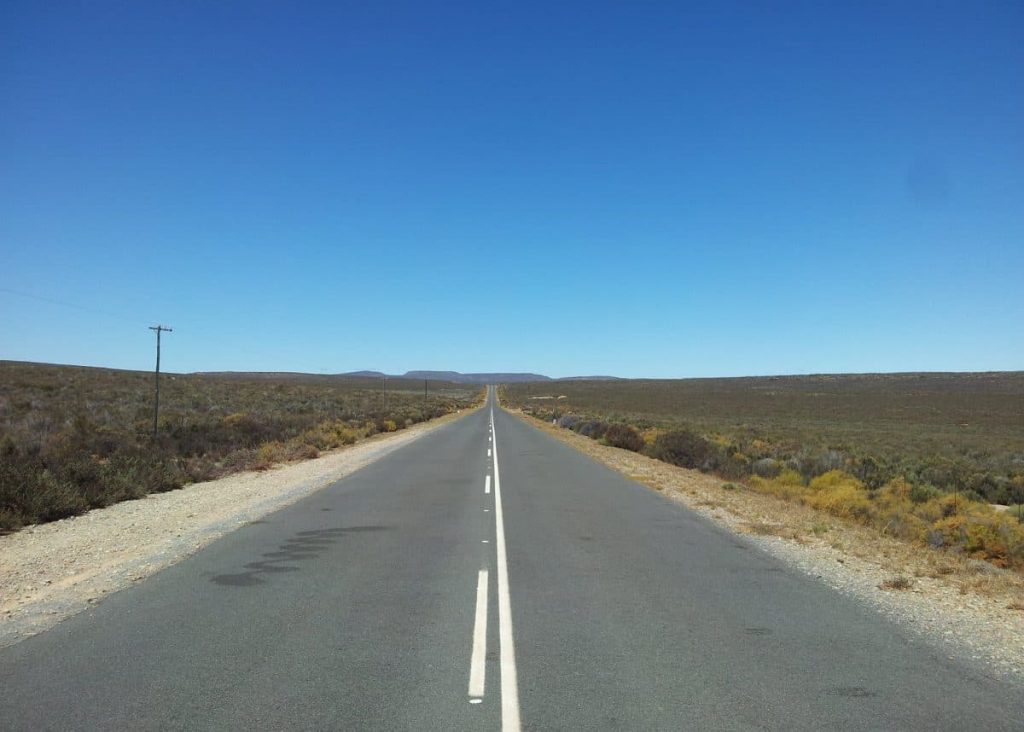 “In most incidents, the motorists stop with the intention to just buying grapes and criminals rob them of their belongings, such as cellular phones and cash.”

Fritz: Looting and theft from vehicles has no place in society 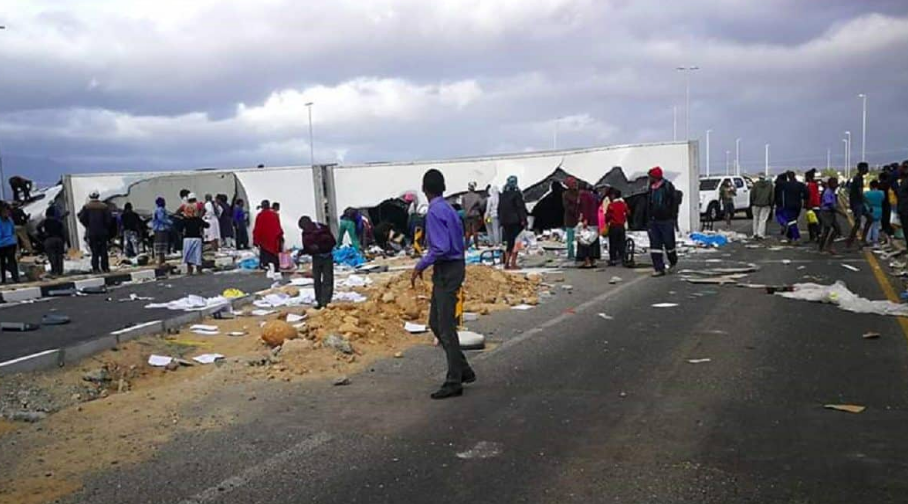 The chaos erupted this morning when a large group of rioters took to the N1 highway and began pelting passing cars with stones. 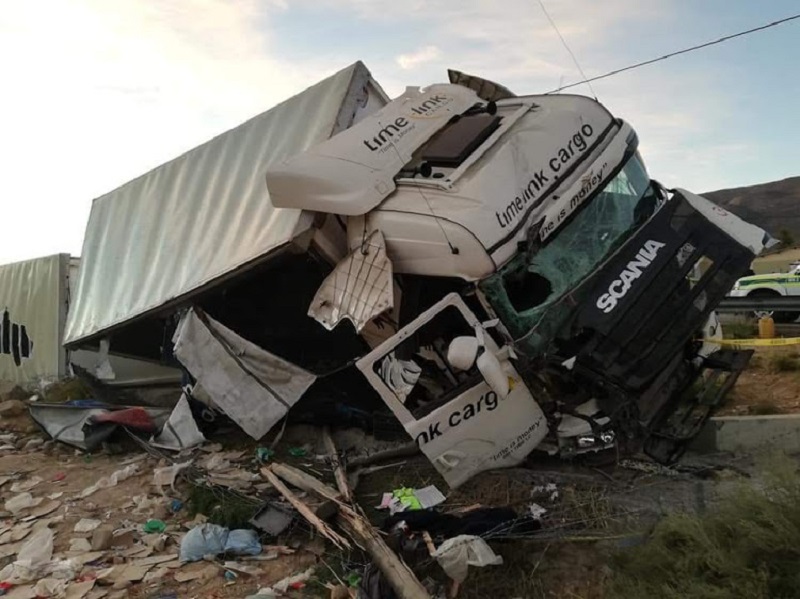 “It seems to me they aim to have the drivers lose control so that they can loot the trucks. On Sunday morning they looted everything within 45 minutes.” 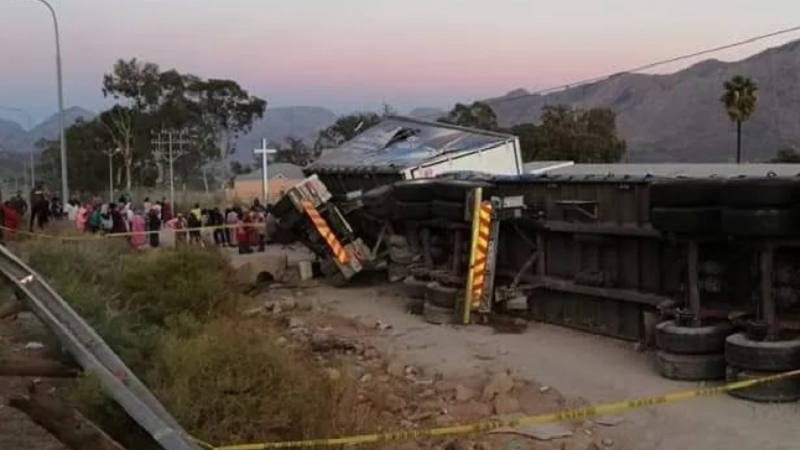 while the uninjured driver was trying to free his colleague who was trapped between the steering wheel and the seat, a marauding mob descended on the truck. Some went for the goods on the trailer while others climbed into the cab to steal whatever they could lay their hands on.”