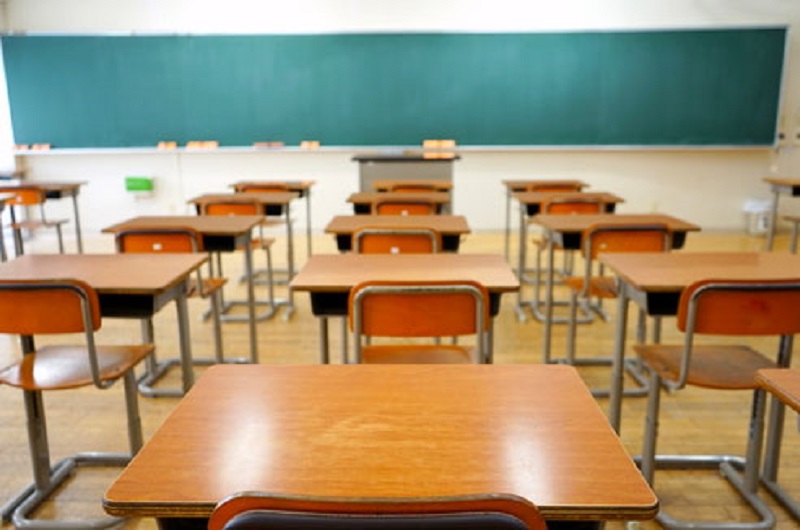 Basic Education Minister Angie Motshekga is due to update the nation on the state of readiness for the opening of schools today. 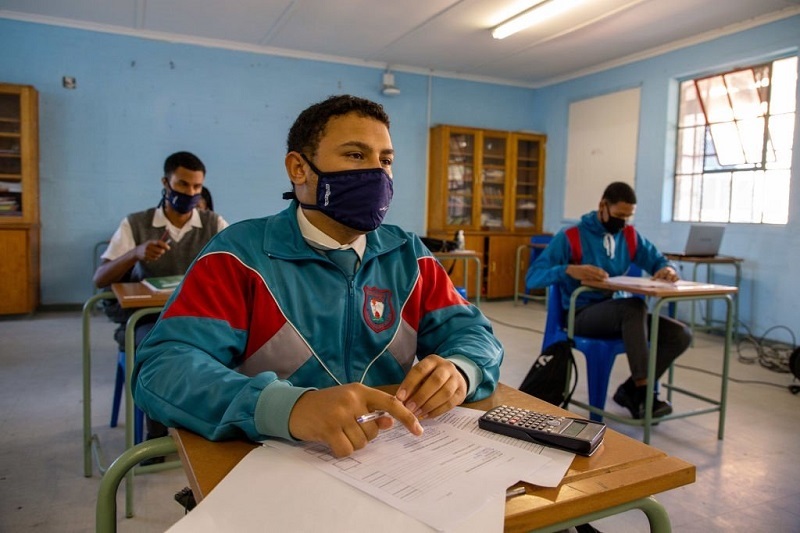 Previously the BDE had announced that matric pupils showing Covid-19 symptoms would not be allowed to write the final paper this year.

No concessions will be made for the final matric examinations

“I won’t be surprised if they perform better than the previous years because of the support we’ve given them,”

Matric exams will be concluded by 15 December: DBE 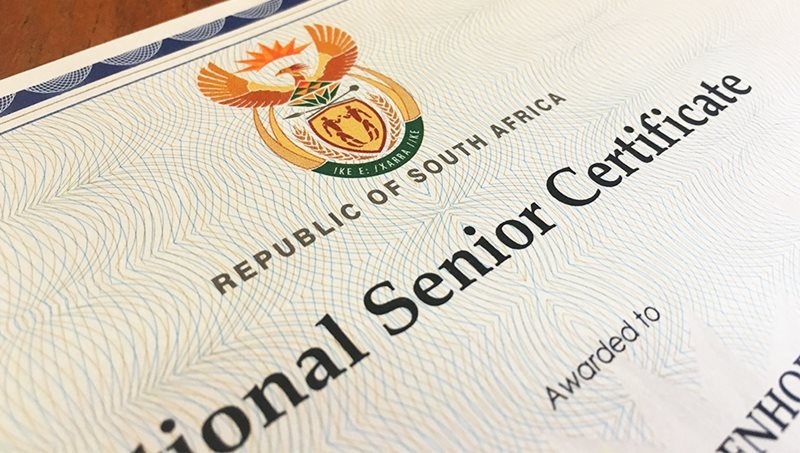 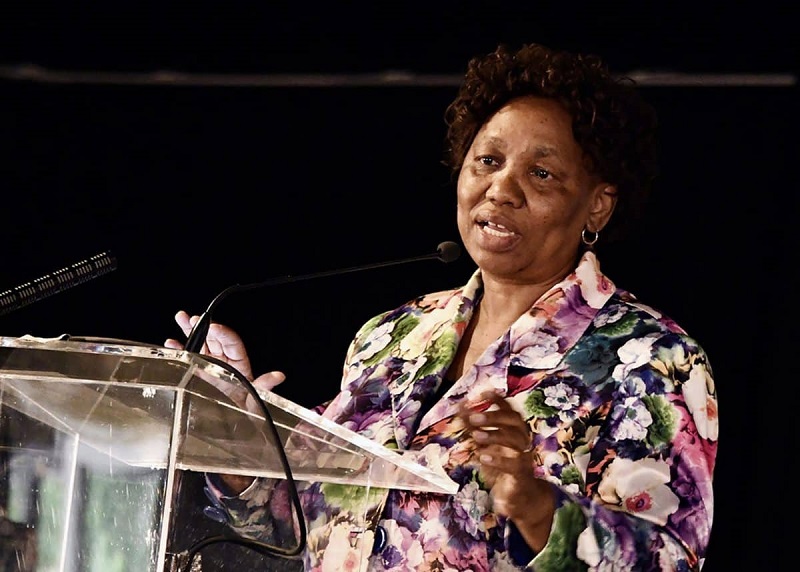 “The burglaries and theft of food supplies and other expensive items defeats our efforts to provide mainly for the poor and vulnerable learners who are always the hardest hit,”

Schools to shut down for three weeks- report

The recommendation is expected to be tabled with the cabinet today, 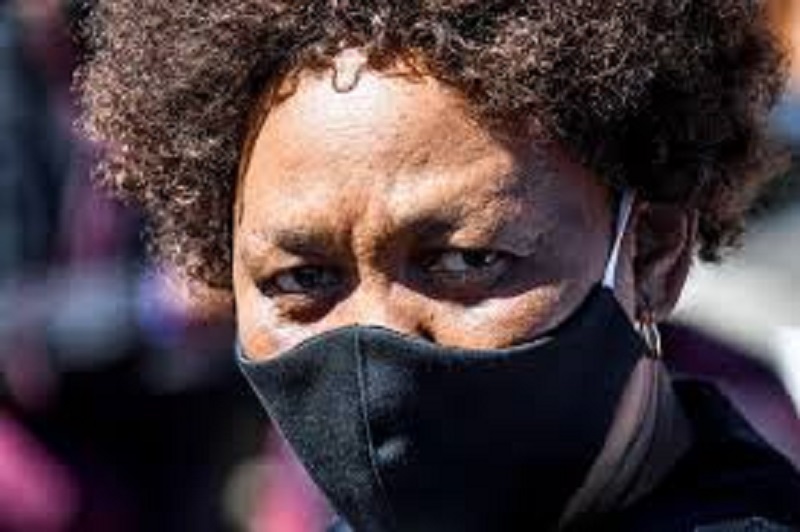 Only Grades R, 6, and 11 learners will return to school on Monday as DBE takes differentiated approach to reopening schools 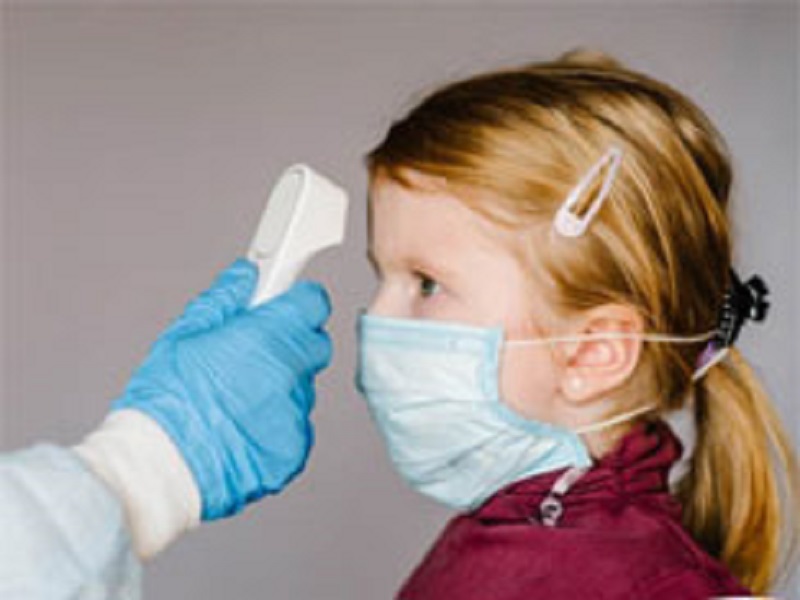 Plans are to amend the timetable to ensure that only 50% of the total learner enrollment is present at any given time.

Around 6 million more pupils are expected back in schools on 6 July.