Cele said out of all the provinces, the province of the Western Cape is the most resourced over and above the allocated provincial budget. 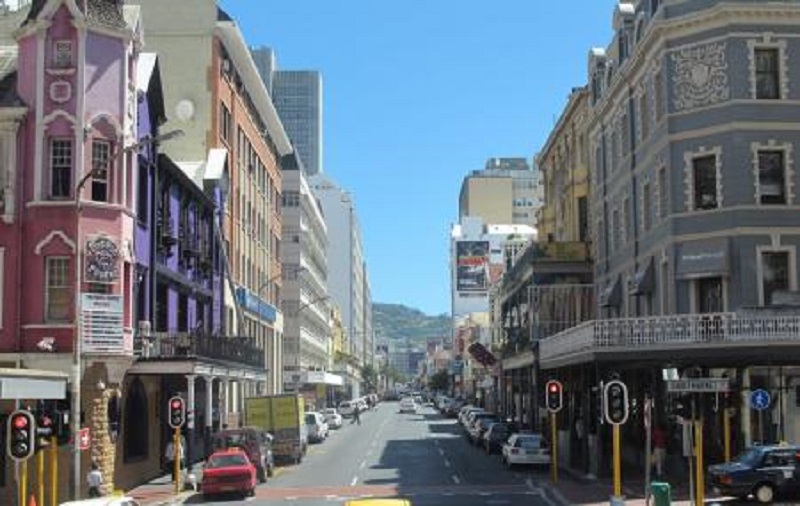 The number of incidents across the Cape Town Central Improvement District’s five top crime categories fell from 1,624 cases to only 705 cases. 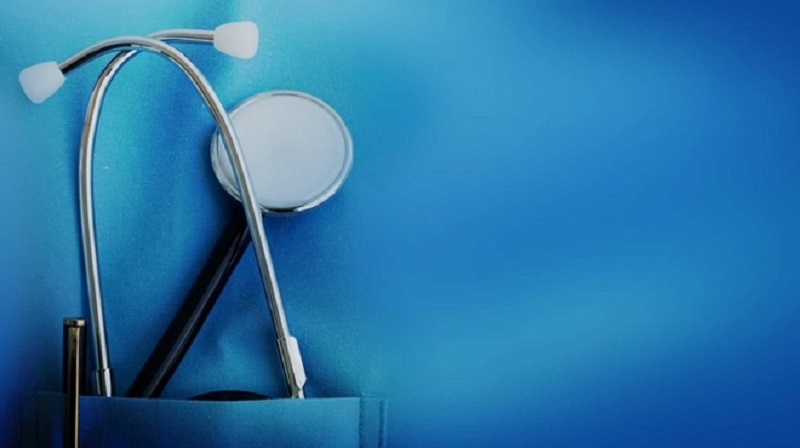 Ntame said the EFF sympathized with the staff that have been affected by criminality that happened there, but it does not justify them closing the services in Samora Machel. 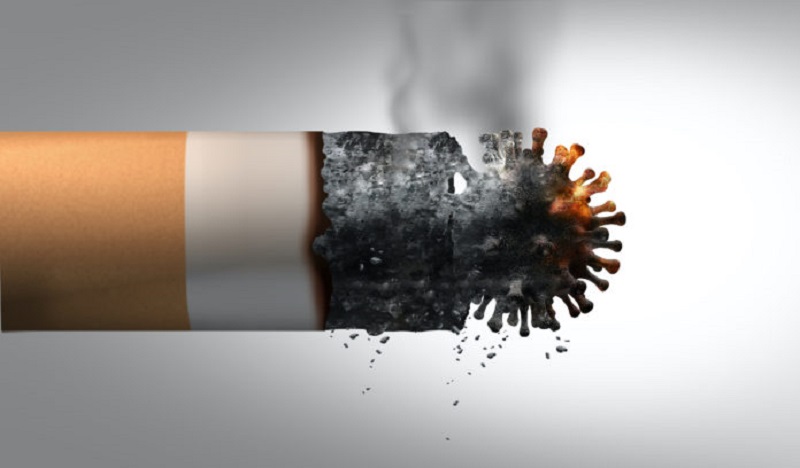 The officers were identified and linked to the incidents by means of witness statements, video footage, duty registers and automatic vehicle location reports. 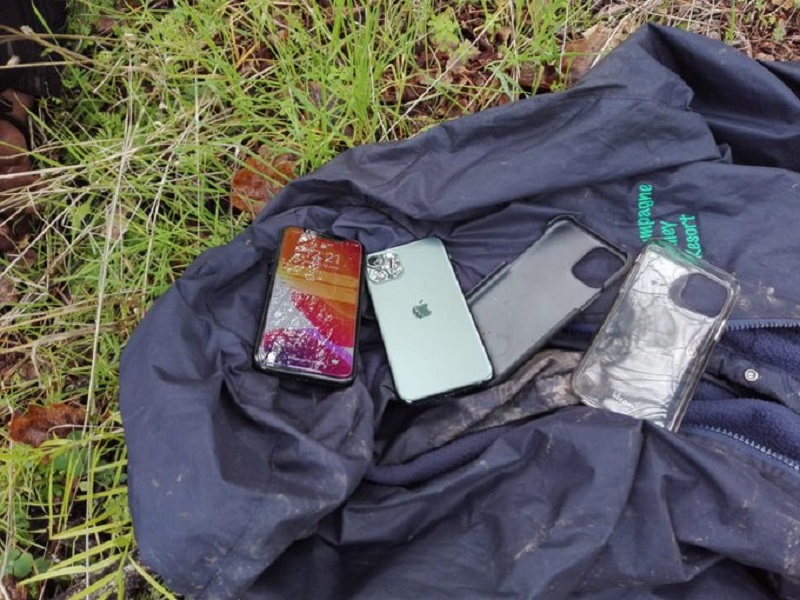 The suspect was found hiding in a makeshift cave after almost two hours. 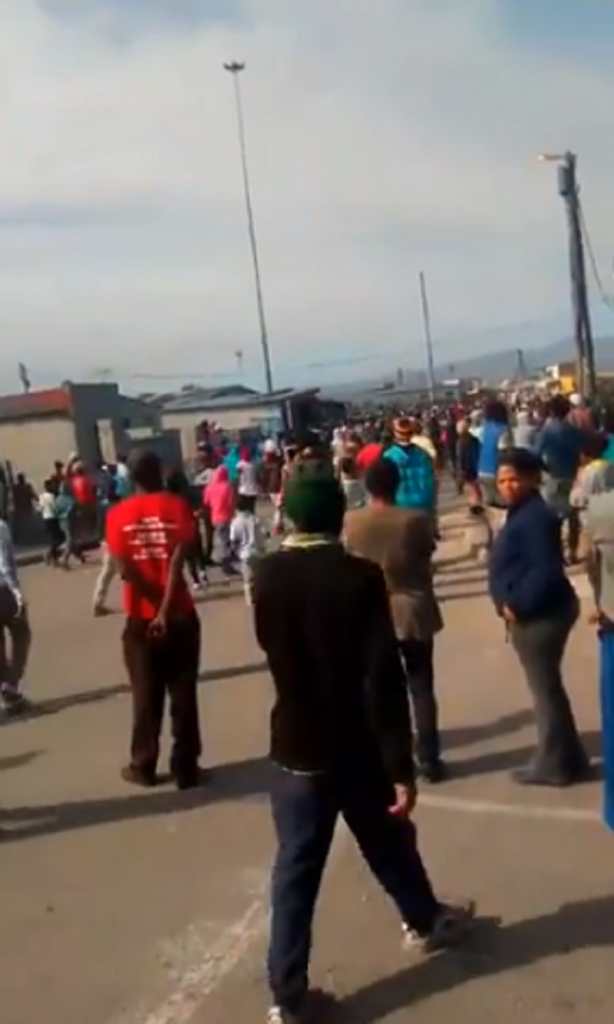 “The people are hungry. The government promised people food,” 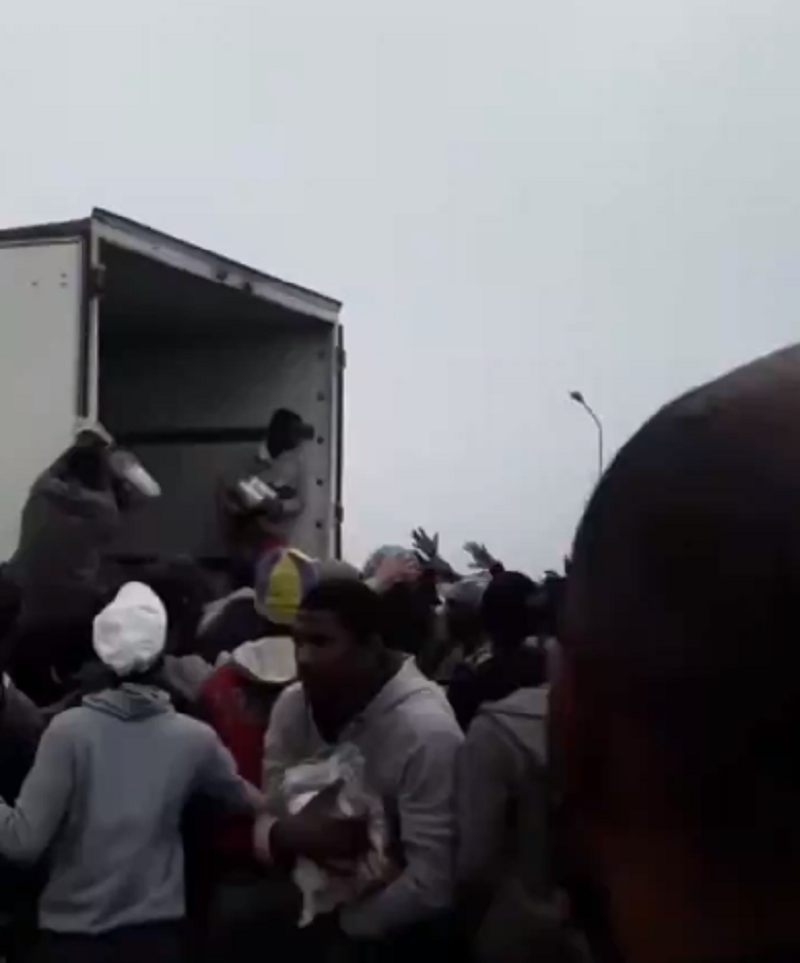 Suspect arrested in connection with murder of traffic officer in Kensington 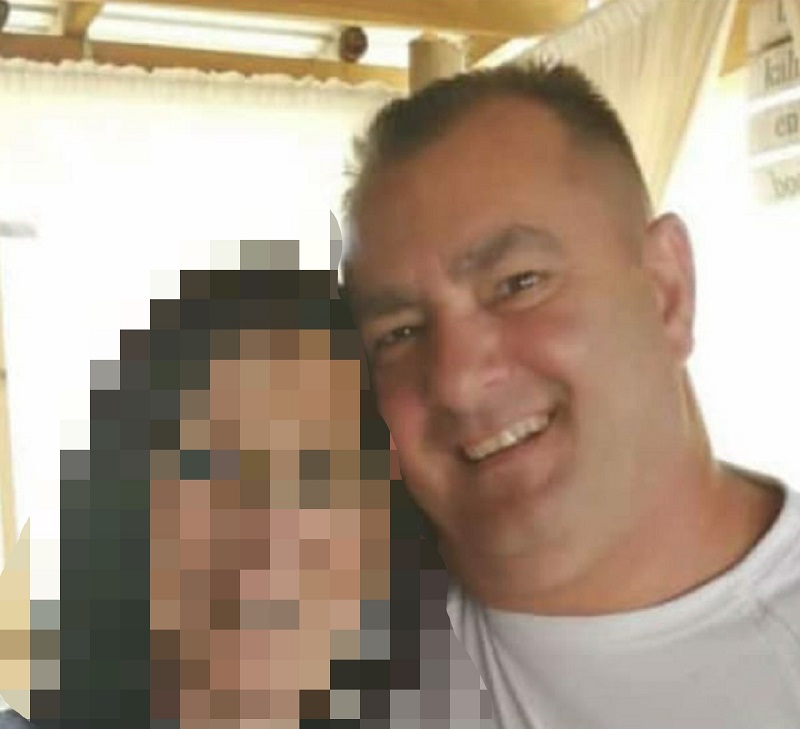 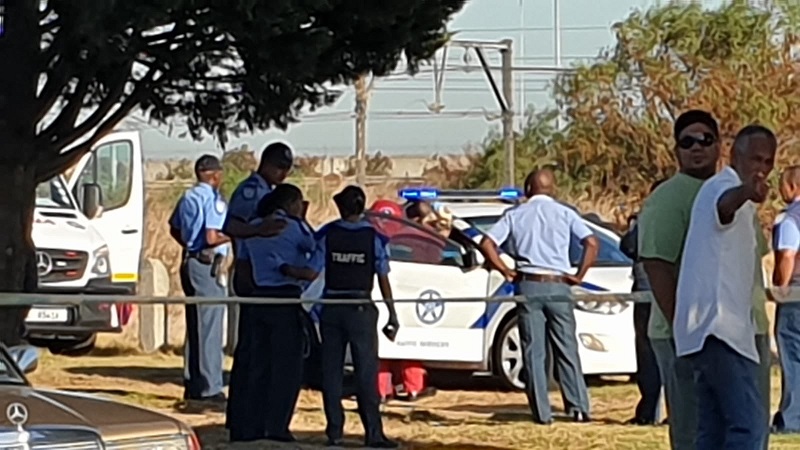 The 49-year-old traffic officer was allegedly shot dead with his service pistol on his way to Maitland police station with the suspect. 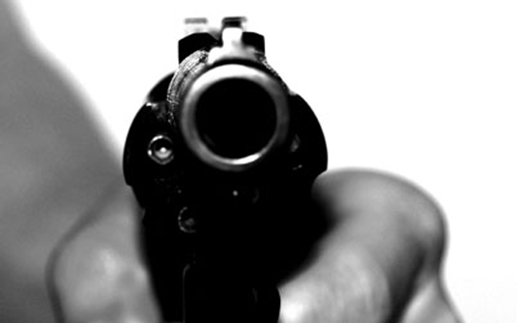 The robbers gained access to the church building by jumping over the wall.