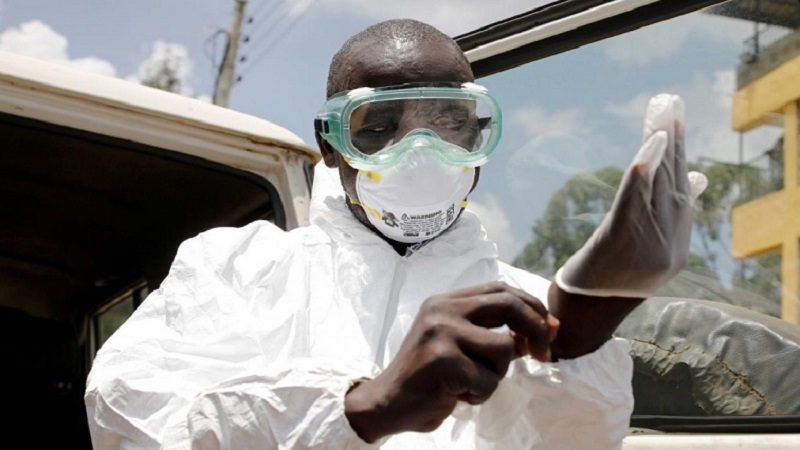 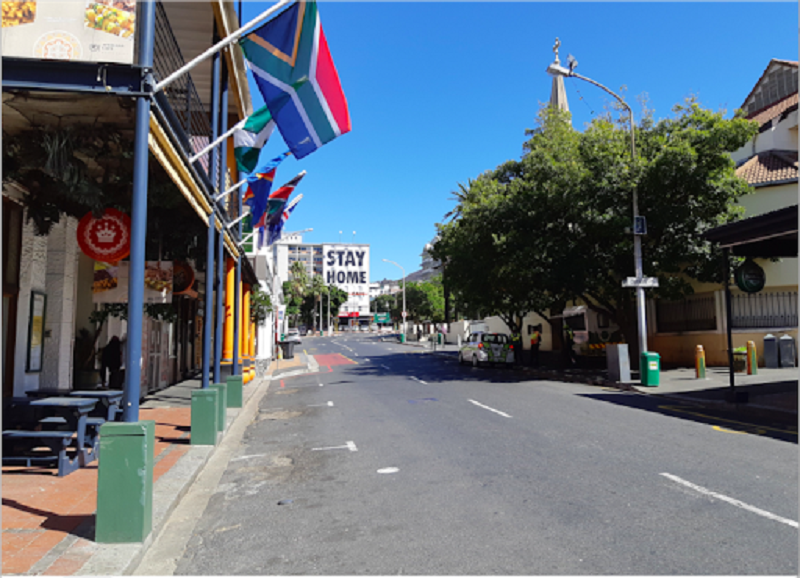 The NICD said that the national seven-day moving average of daily case numbers, positivity rate and testing rate continue to decrease, with sustained decreases seen in all provinces. 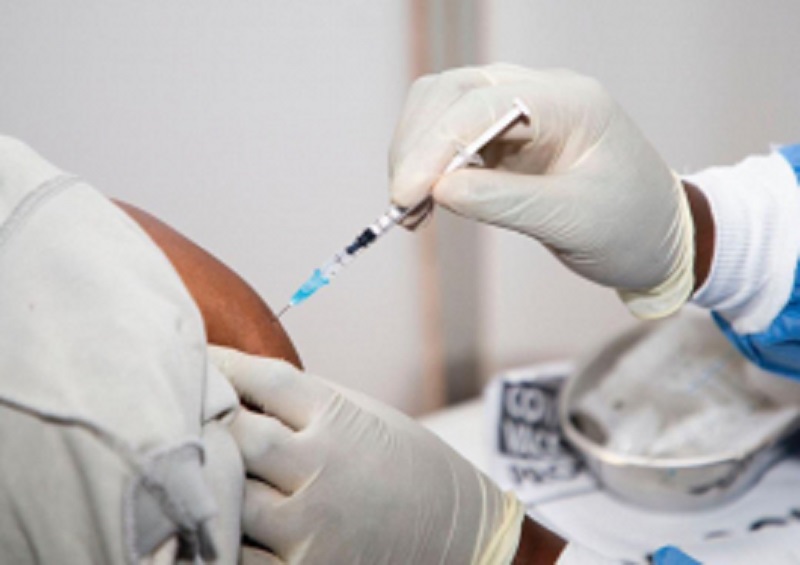 The provincial health department confirmed that the deaths occurred in people who had received vaccinations, but were due to other causes. 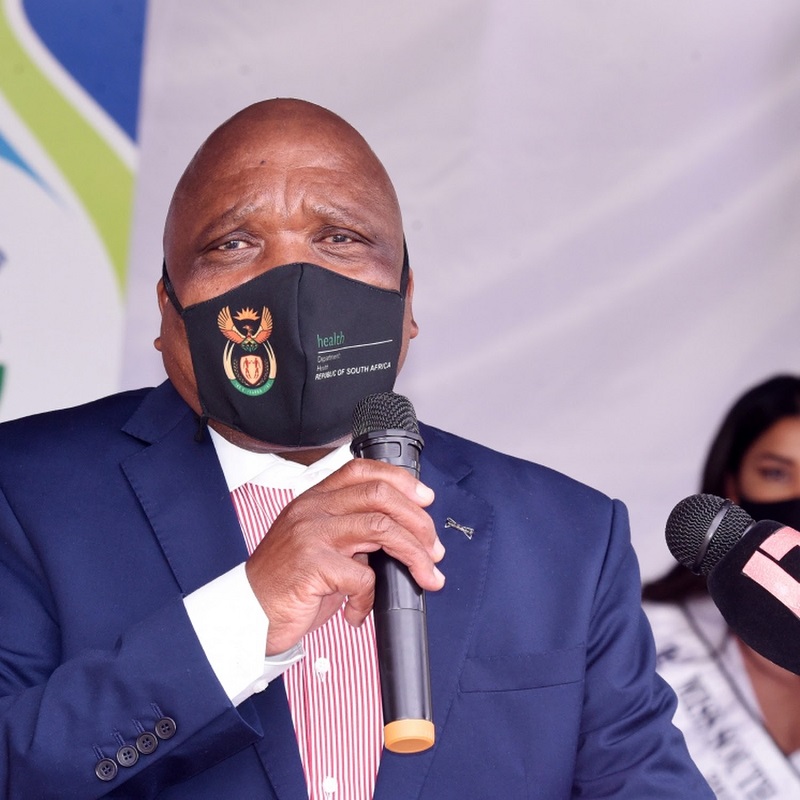 Latest data indicates that South Africa is now close to WHO’s metric for a ‘stable’ infection rate of 5%.

Western Cape farmer to workers: Get vaccine or lose your job 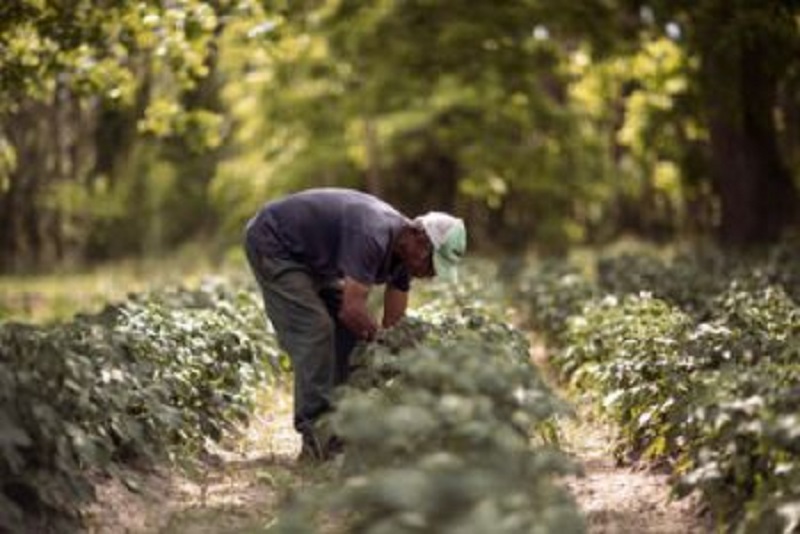 The matter has been reported to the Department of Labour. 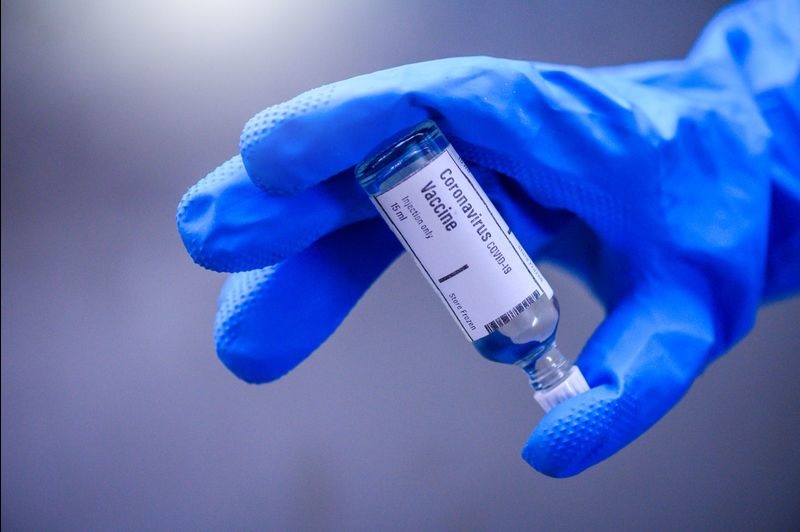 South African drugs regulator Sahpra, has approved the trial and the first child will be vaccinated on Friday (10 September).

Ramaphosa to address South Africa on developments in the national response to the Covid-19 pandemic. 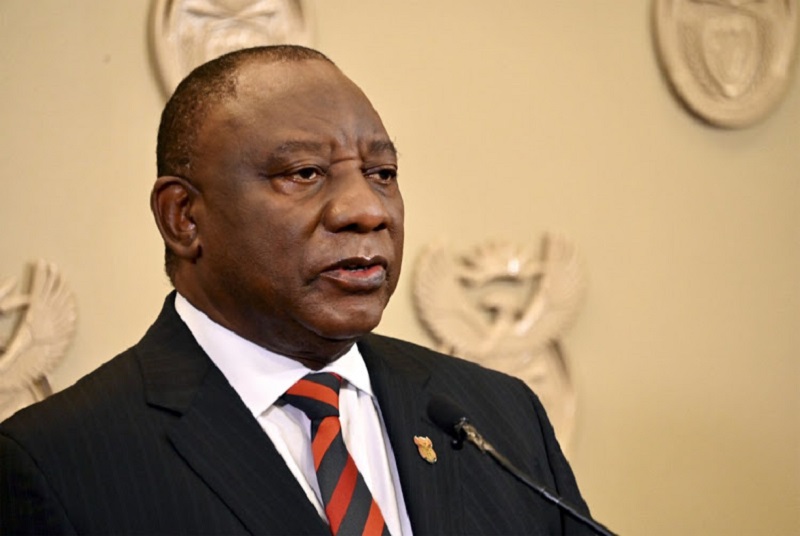 On Monday, the country recorded 4,118 new cases of Covid-19, taking the total reported to 2,824,063. The number of new cases is the lowest reported since early June.

Minister in the Presidency Mondli Gungubele said lockdown regulations will continue in line with the latest state of disaster extension.