Inspectors have been stationed at the site of the fire and are monitoring the periphery for any animals fleeing the flames.

Kataza to be tested for Covid-19 before Limpopo relocation 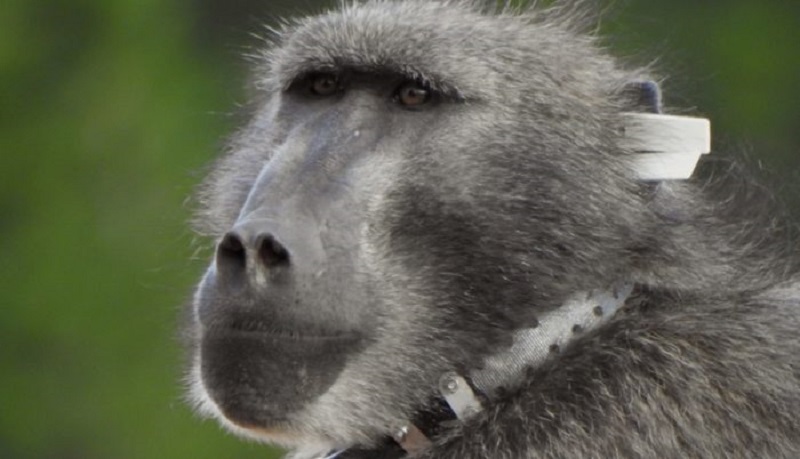 Kataza is expected to join 8 other chacma baboons from the Cape Peninsula at the Riverside Rehabilitation Centre.

The Cape of Good Hope SPCA has proposed that Kataza be relocated to the Riverside Wildlife Rehabilitation Centre in Limpopo. 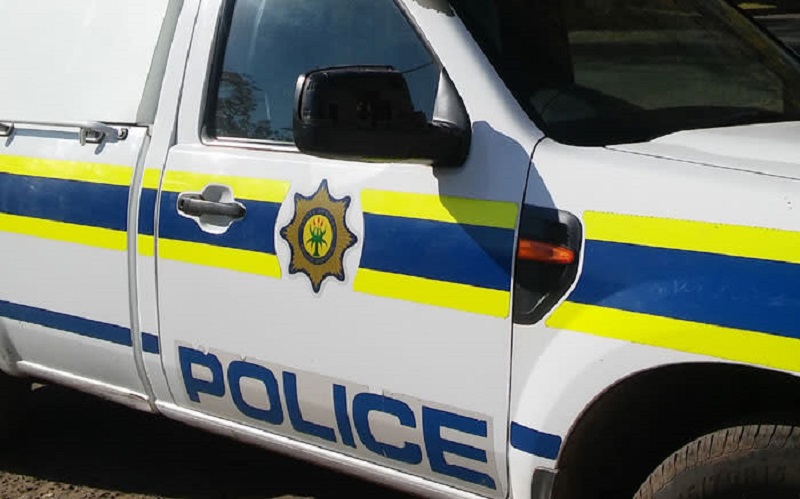 “…the vehicle slows down and fails to stop and assist the injured animal,” 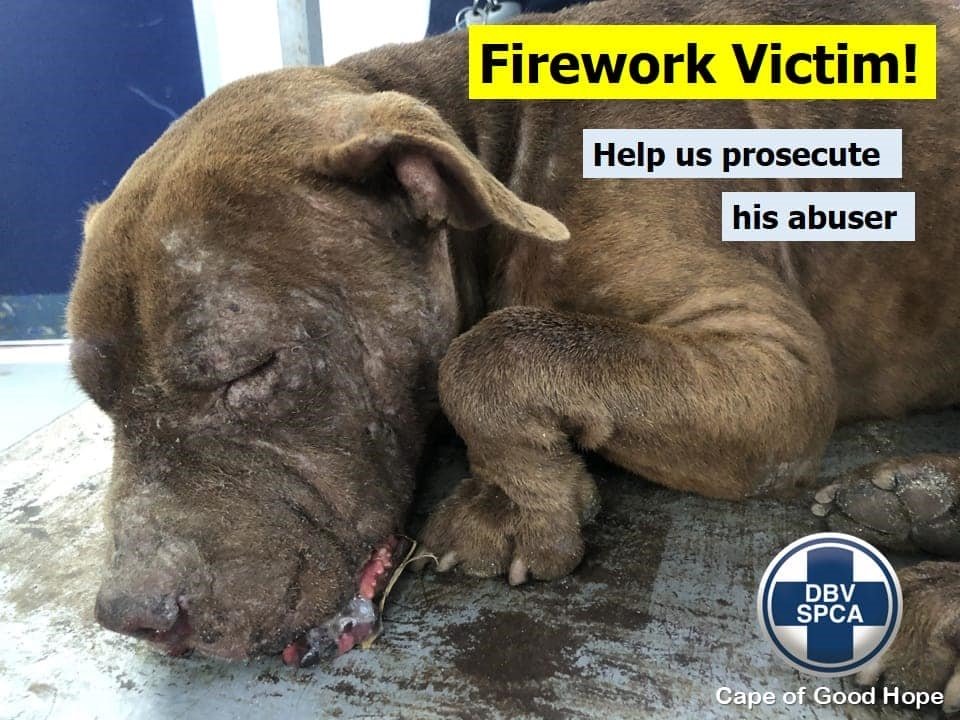 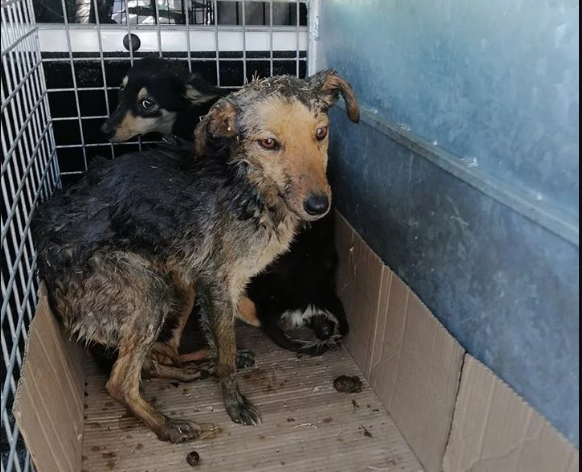 All of the dogs were underweight and scared but had not sustained any injuries. 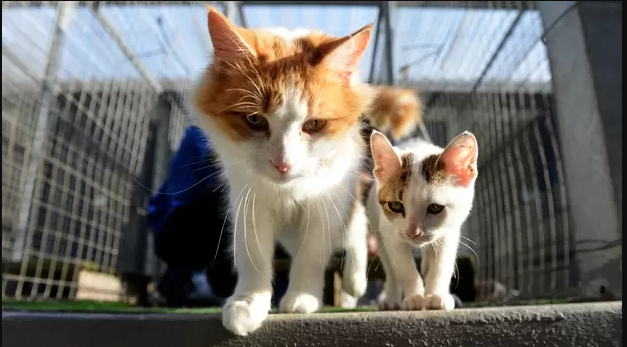 Allan Perrins said owners must not leave the booking of their pets into boarding kennels or finding a responsible carer until the last minute. 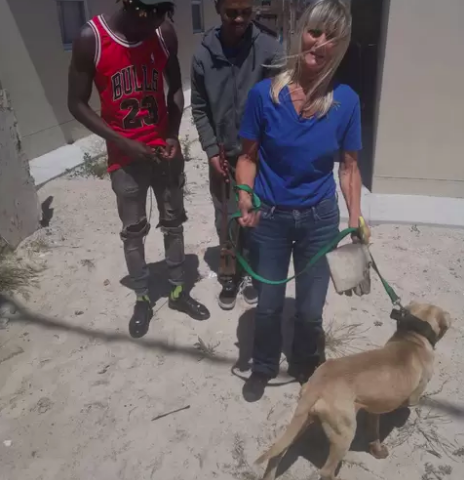 Cape of Good Hope SPCA: Surge in dogfighting in the Cape Flats 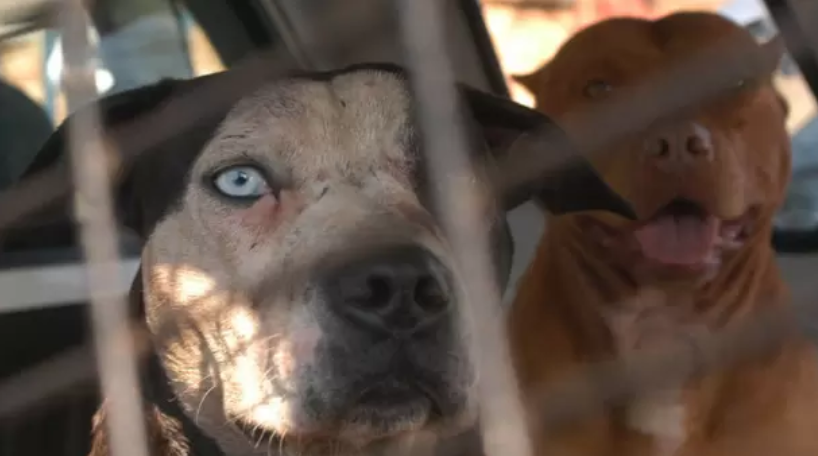 Cape of Good Hope SPCA spokesperson Belinda Abraham said dogfighting was a strong indicator of a society in decay as it promoted and encouraged a culture of non-empathy. 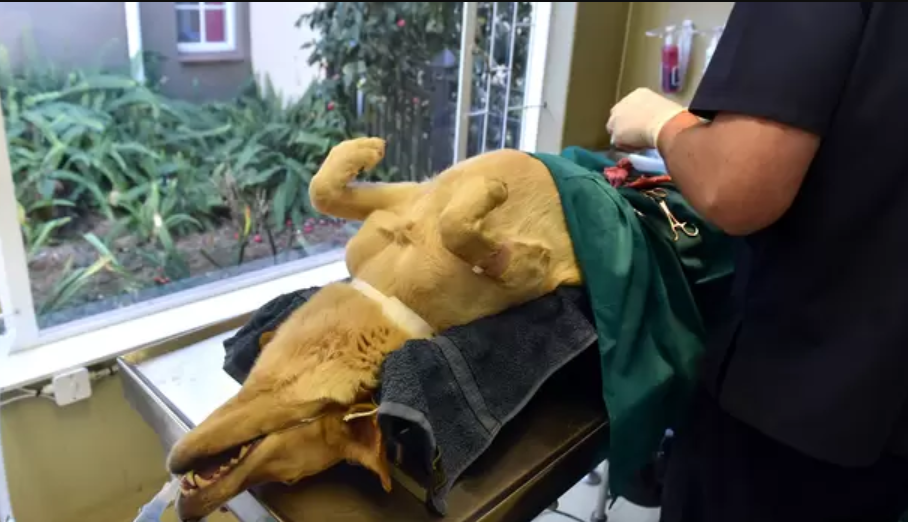 The City of Cape Town will spend more than R500 000 to sterilise 1500 cats and dogs. The sterilisations campaign will be conducted by members of the Cape Animal Welfare Forum as well as participating vets in the Wallacedene and Bloekombos areas, following the success of last year’s Wallacedene outreach. This year’s project launches on […]