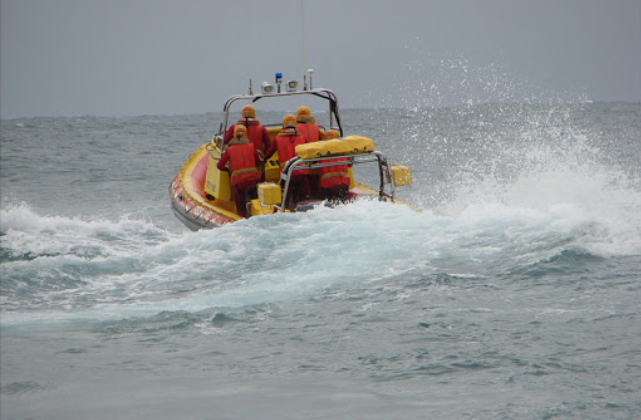 Private doctors who happened to be there at the time, performed CPR on the deceased. 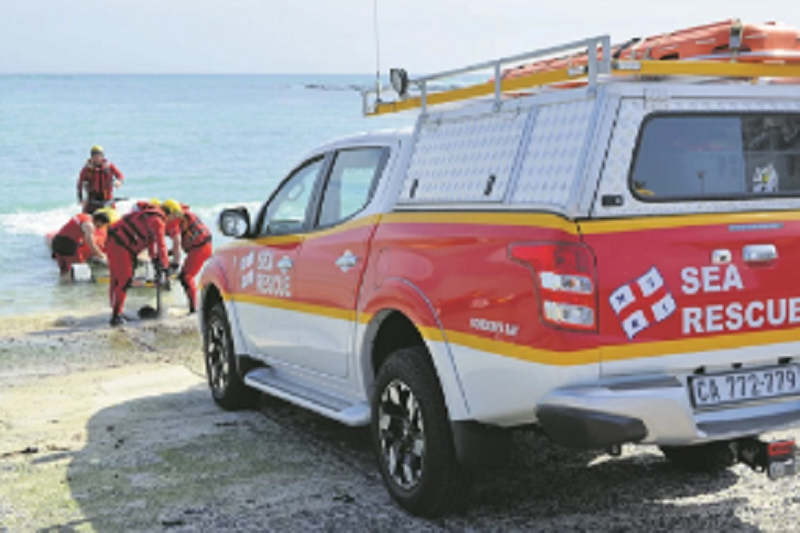 …the man had been with a friend when he went missing on Sunday. 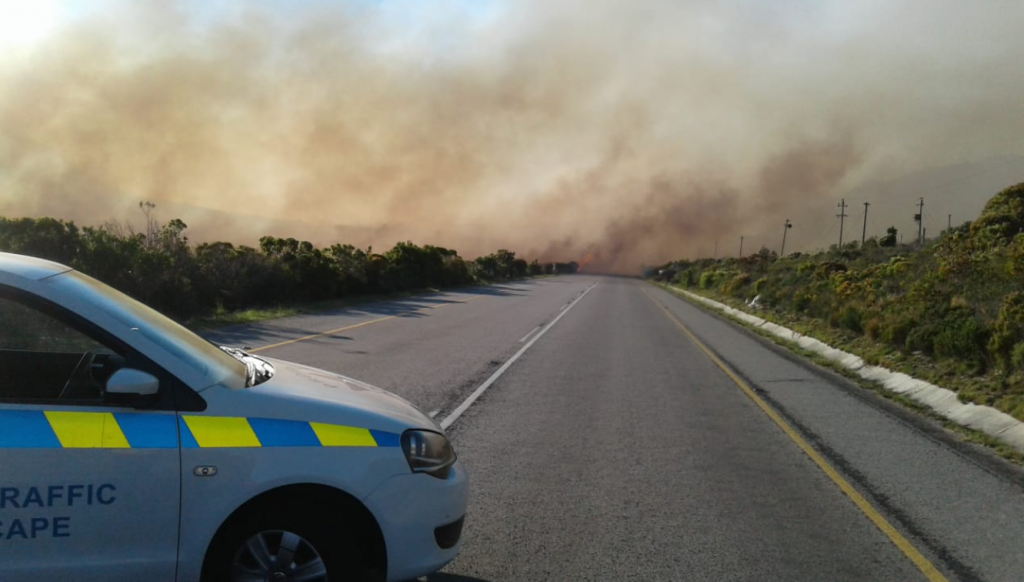