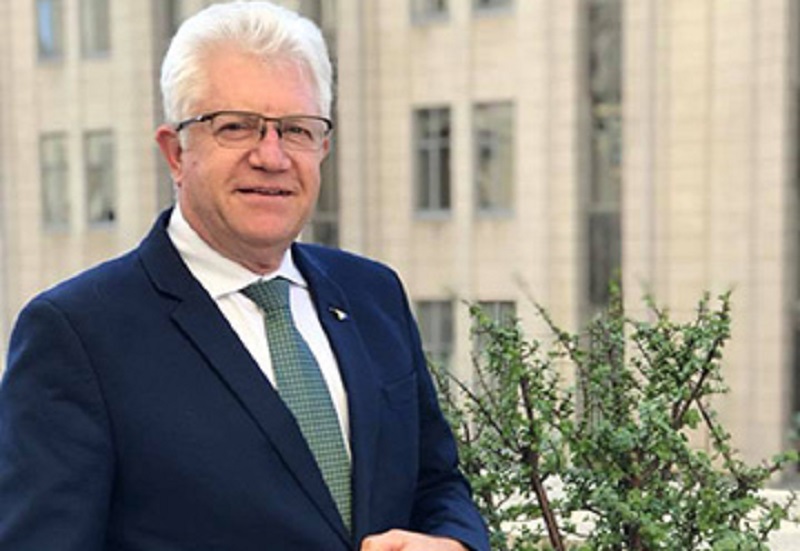 Winde said that South Africa does not need a disaster declaration to manage Covid-19.

Premier Winde will petition the President to move the Western Cape down a level to Alert Level 2 as soon as possible. 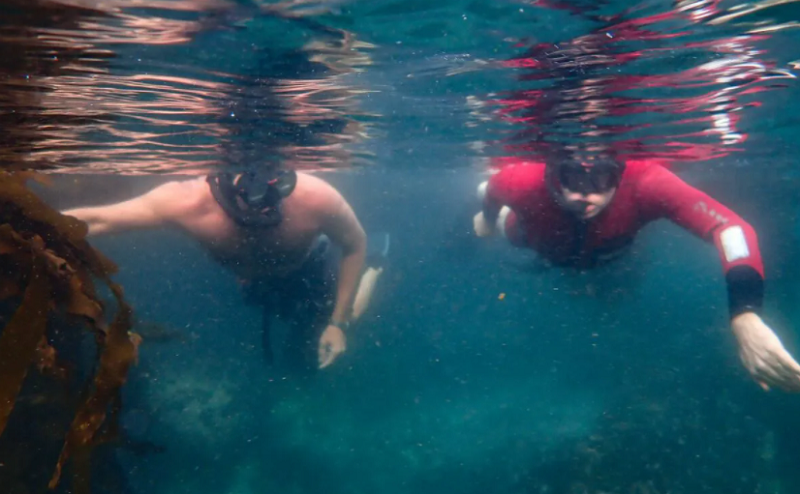 Winde concerned over rise in COVID-19 infections in Western Cape

Active infectious cases in the province have increased by over 60%, from 3000 to 5000 in just under three weeks. 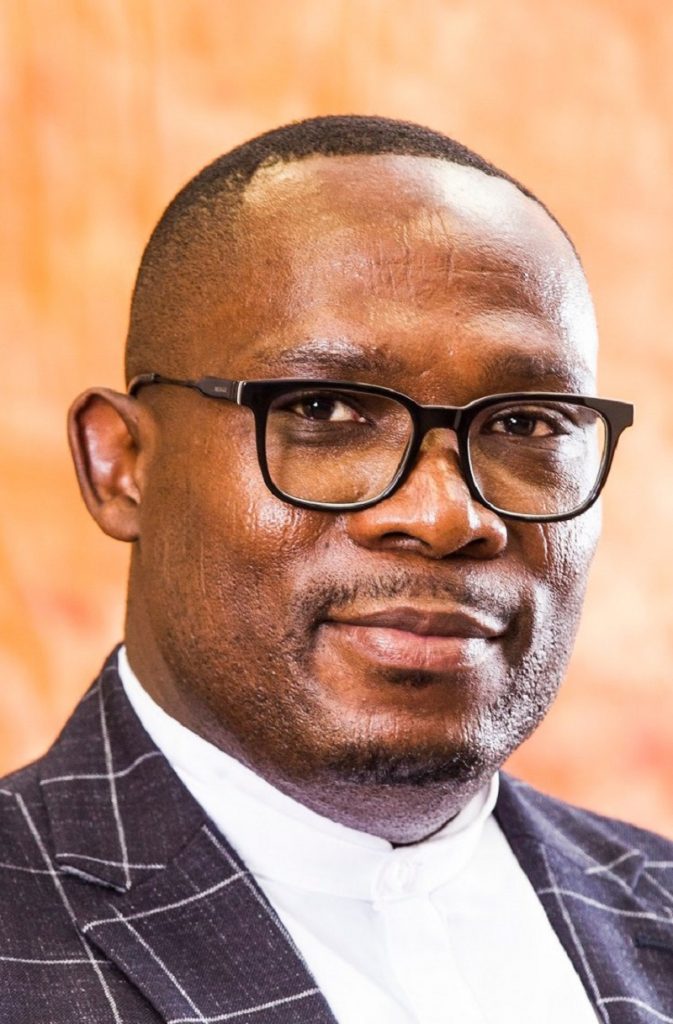 The Premier said he would make a final decision regarding Madikizela and his role in his cabinet once he has all the facts.

Bonginkosi Madikizela to be acting premier while Winde is on leave

Premier Winde will be on leave from Wednesday March 10. 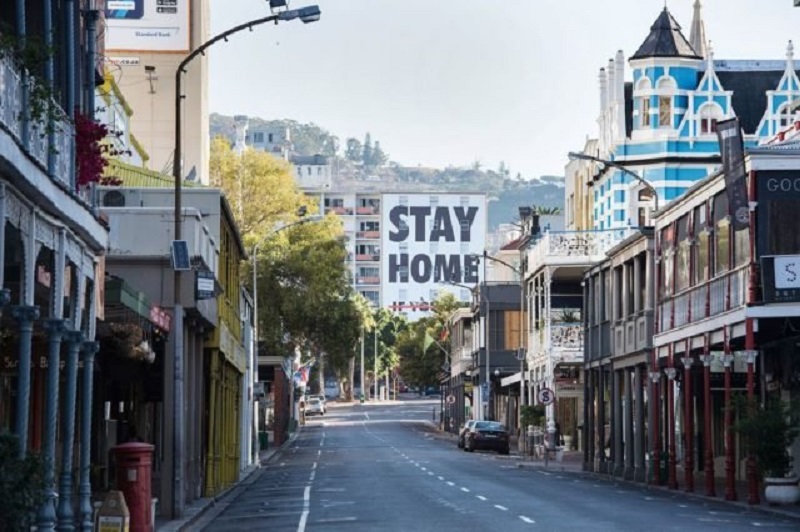 “…I will continue to stand up to the National Government against any restriction that is not effective or has remained in place for longer than is necessary.” 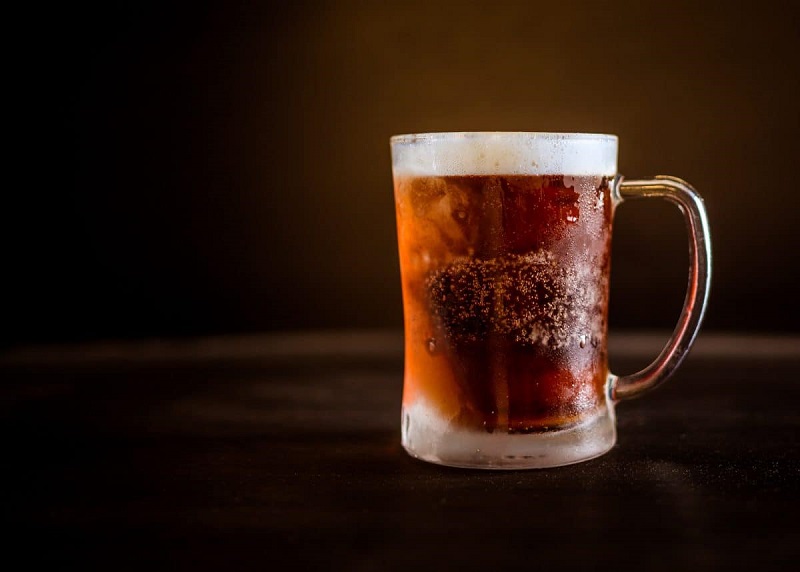 “This will make it more expensive to buy alcoholic beverages with higher alcohol percentages; an approach which evidence suggests can be effective in preventing binge drinking.”

Next 100 days crucial for the Western Cape

“We have to get those kinds of jobs back that the government funds,” 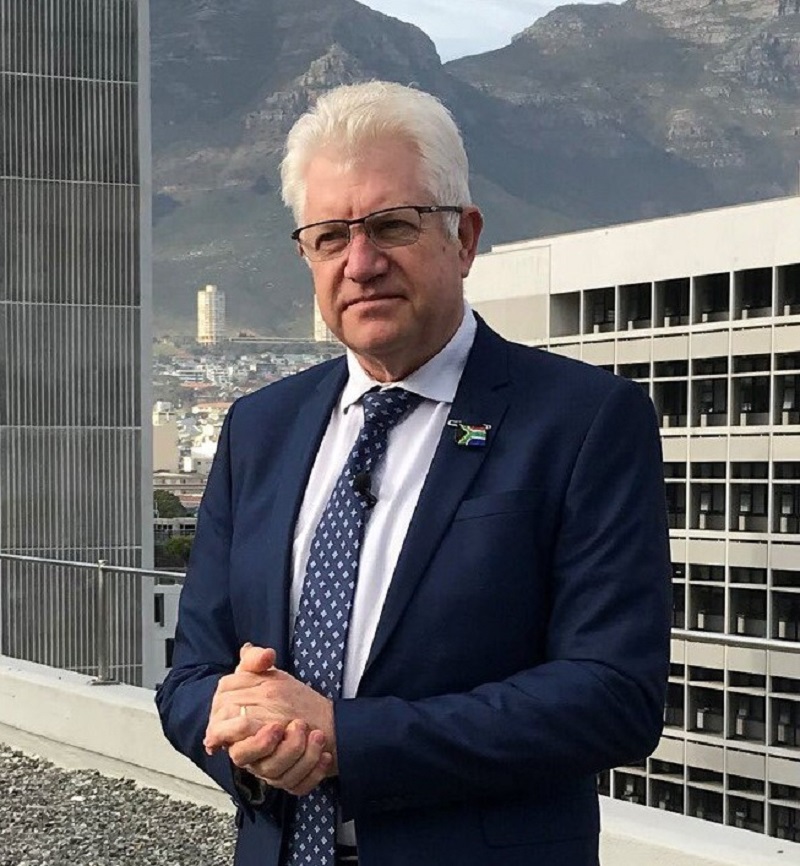