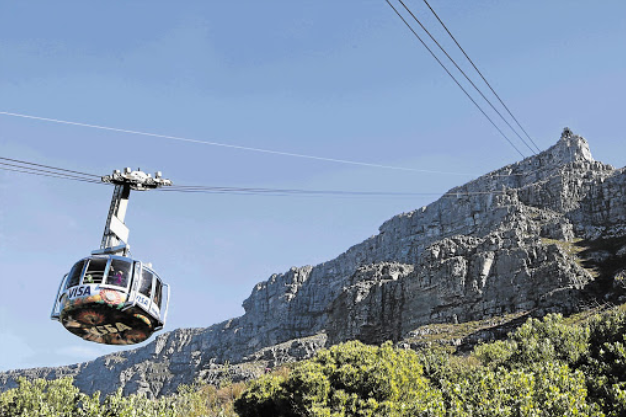 According to environment, forestry and fisheries minister Barbara Creecy most of the money came from fees to access Cape Point and Boulders Beach, as well as concession fees for the Table Mountain Aerial Cableway Company. Creecy said this in response to parliamentary questions from members of the Democratic Alliance.

SANParks does not have figures for how much is reinvested directly back into Table Mountain National Park.

Barbara Creecy said it costs about R90m for operational costs, about R18m to finance its infrastructure programme and about R14.7m to pay for the expanded public works programme.

Creecy also fielded questions about what measures have been put in place to protect homes from wildfires that start in protected areas.

She said SANParks and the city of Cape Town, with support of the Cape Peninsula Fire Protection Association, have established and maintain a system of firebreaks. The circum-peninsula firebreak network is a perimeter firebreak that has been established.

The firebreak network is about 150km long and covers land belonging to SANParks, the city, the state and private owners.

The fire season in Cape Town from December to April. More than 30 residential properties were destroyed earlier this year when wildfires ravaged the Betty’s Bay area. 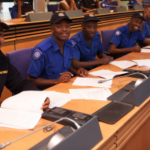 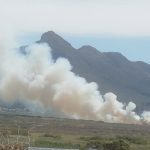 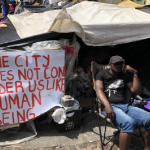