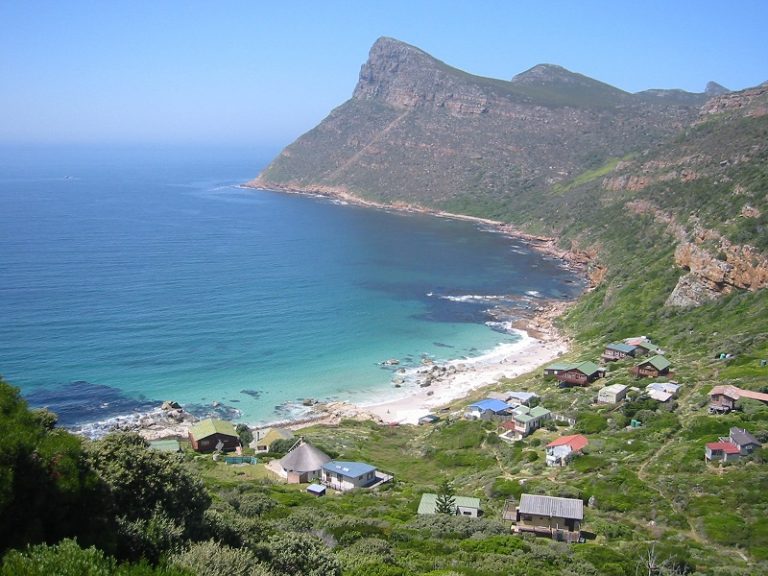 The National Sea Rescue Institute (NSRI) are appealing to spearfishermen, divers, paddlers, bathers and surfers to be cautious around seals and in particular around Leopard seals after 3 spearfishermen encountered an aggressive seal while spearfishing in False Bay.

According to the NSRI the incident happened on Sunday, 26 September.

The 3 spearfishermen, Jerome Petersen, 50, from Stellenbosch, Josua Joubert, 40, from Bloubergstrand and Cameron Vannithing, 24, from Strand, recounted the harrowing ordeal to the NSRI.

“About 400 meters off-shore, between Spaniard Rock and Caravan Reef, near to Millers Point, having reached a reef to begin spearfishing, Jerome dived to the sea bed when he was bitten on the leg by a seal that continued relentlessly biting and bumping at the 3 spearfishermen while they desperately tried to get back to shore.”

“The seal snapped and broke off their flippers, disarmed them of their spearguns and caused serious bites, puncture wounds and soft tissue injuries, scrapes and bruising.”

“They fought for over half an hour before finally reaching the shore exhausted and bewildered by what had transpired,”-NSRI.

Public members on the shore, who witnessed the commotion, raised the alarm and NSRI Simon’s Town and the Cape Medical Response (CMR) responded.

The 3 spearfishermen were treated by CMR paramedics for injuries and NSRI recovered some of their equipment which was still floating out at sea.

“Jerome and Josua are both Brazilian Jijitsu instructions in Somerset West and Cameron is a City of Cape Town Municipal lifeguard and a rescue swimmer with the EMS/AMS Skymed rescue helicopter. All are veteran spear fishermen.”

“They attribute their survival from this incident to their years of experience with the sea and their high fitness levels and state of the art equipment that they had with them. A 5 milimeter wetsuit arguably saved Jerome from fatal injuries,”-NSRI.

It remains unknown what caused the aggressive encounter, however, marine scientists have warned that Leopard seals are known to be dangerous and marine authorities appeal to the public to be cautious around sea animals in general.

City of Cape Town authorities will monitor the situation in that area following this incident.

The boy was reportedly witnessed disappearing below the water surface at around 09h30 at Diaz Beach on Wednesday.

The EFF has been given until end of business today to remove a banner at the entrance to the Waterfront. 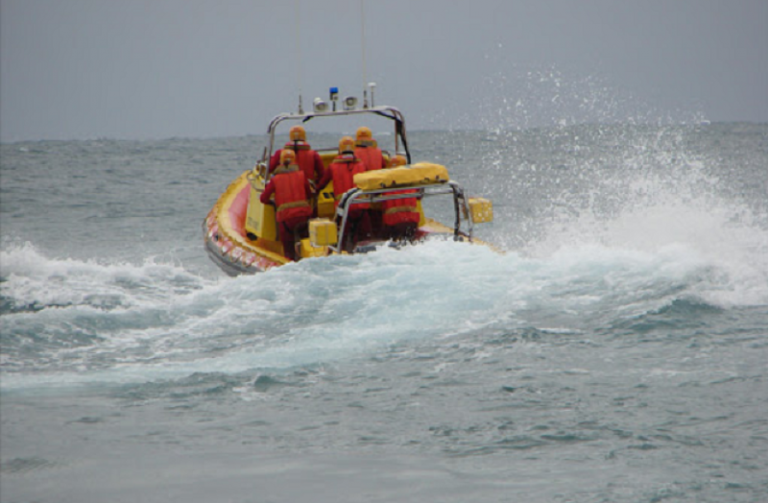 Police have requested witnesses of the Kalk Bay drowning to come forward.