Government outlines steps that Clicks can take to ‘make amends’ 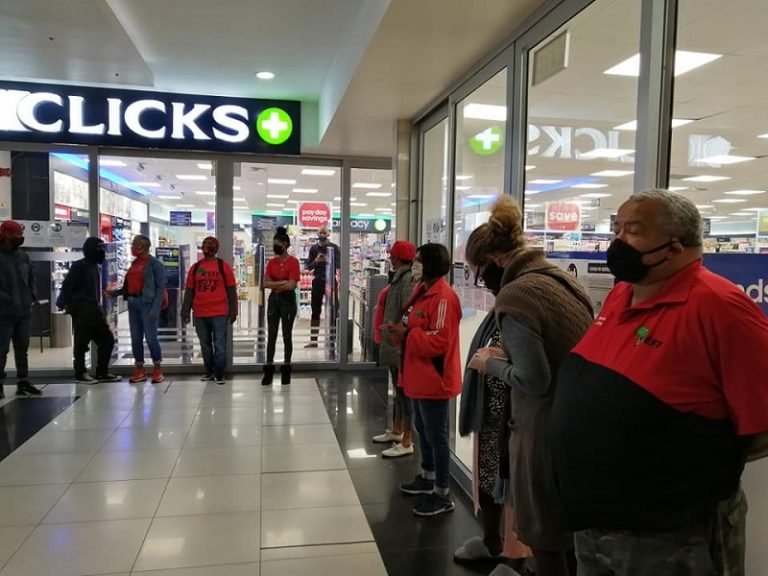 The pharmaceutical retailer came under fire following an advert that described black and ethnic hair as “dry and damaged on its website.

The company has since revealed that the advert was supplied to it by TRESemmé.

Clicks has also taken action to correct and reverse the damage made by the advert including pulling the adverts from its website, issuing an apology, and suspending two staff members responsible for the oversight.

Minister Ntshavheni, however, said that Clicks is missing the point and highlighted steps that the company should take in making amends:

“Clicks misses the point that the offense is not only about the images that are insensitive but the fact that it represents the views of TRESemmé that are racists, and reflects the continued undermining of the beauty of African women and the violence they suffer when they are deemed not meeting certain superficial standards.

“Therefore to pull down the advert and issue a public apology cannot cut it. Clicks must remove the TRESemmé product from its shelves as an expression of their disassociation with suppliers who promote racist and insensitive marketing.”

In addition, Ntshavheni said that if Clicks management should look into placing more hair products made by South African SMMEs for African hair on its shelves.

“Diversity and inclusivity training for staff is just but a negligible drop in the ocean in the corrective action, and cannot be enough. The Department of Small Business Development remains available to assist Clicks to list more African hair products made by South African SMMEs for its shelves,” Ntshavheni said.

Yesterday significant damage was caused to Clicks stores across the country as a result of protests by the Economic Freedom Fighters (EFF).

In the Western Cape, a number of stores had to close due to the protest action, including Clicks Goodwood Mall, Clicks Philippi among others.

The EFF has said it will continue with the protests throughout the week.

The Sean McCarthy Group (SMG) will also meet with the EFF this week to discuss the matter. 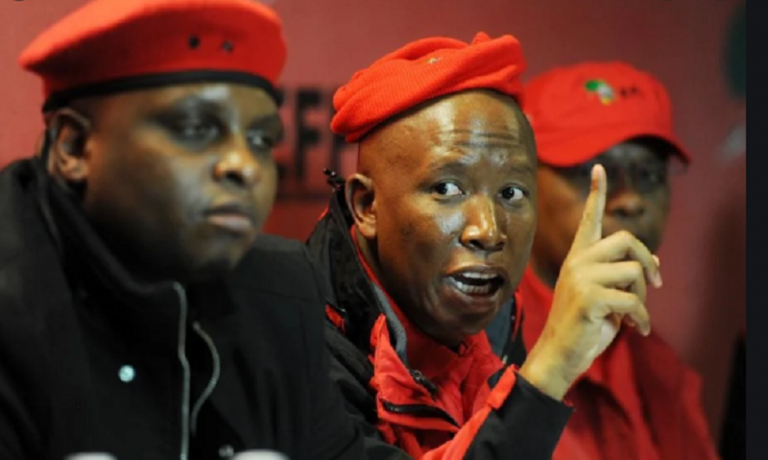 “To lose a month’s worth of salary and be put on leave is a slap on the wrist for a contravention that mocks our collective efforts as a nation.” 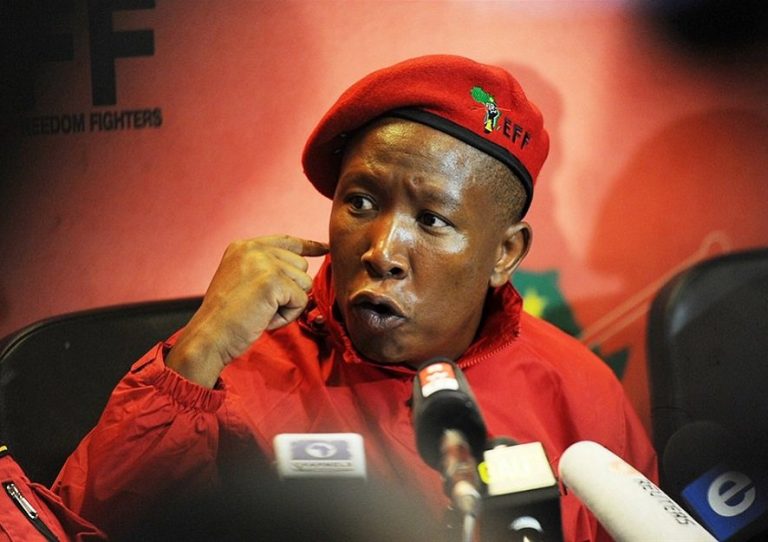 “We must confront drug dealers there and ask them why are they not selling drugs to white people and why are they destroying black communities.”