The family of a 4 year old rape victim are stunned after the State withdrew charges against a Mooresburg pastor and creche owner accused of sexual assault. 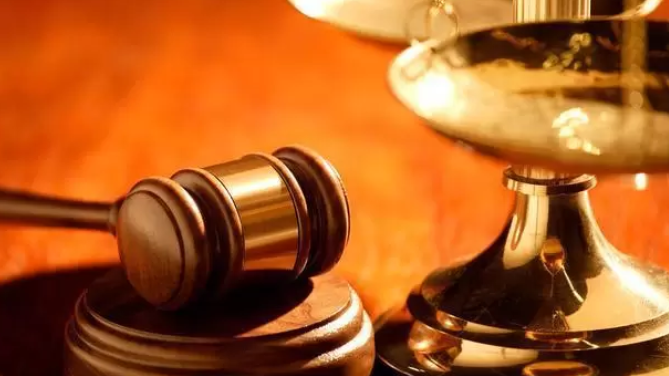 In a shocking turn of events the family of a four-year-old Mooreesburg toddler has been left devastated after the State yesterday withdrew charges against the pastor and crèche owner who allegedly sexually assaulted their child.

The pastor was scheduled to appear in the Mooreesburg Magistrate’s Court yesterday following his arrest last week.

The suspect was arrested for allegedly sexually molesting the toddler for the second time in five months.

The child’s family lodged a complaint against the pastor in May when the first incident took place but the pastor was only arrested on Thursday, 5 months later, after a second complaint of the same offence was lodged against him.

The toddler’s 23-year-old mother, who cannot be named to protect the identity of the child, said she could not believe it when she heard that the suspect had finally been arrested.

Because of a custody order, the 4 year old girl has to spend scheduled time with her father, who is related to the alleged rapist and when she returned home to her mother, she said the pastor had touched her again.

The mother said they immediately took the toddler to the police and were told to go to the hospital, where she was tested and the results were still pending.

The mother said they could not explain the relief she felt when she heard the suspect was behind bars, but became worried when his name was not on the court roll yesterday.

The child’s grandfather said they could not believe what was happening and were left stunned by the prosecutor’s decision.

The matter will be referred to a senior prosecutor in Cape Town on how to proceed.

National Prosecuting Authority (NPA) spokesperson Eric Ntabazalila said: “The matter was not enrolled as further investigation and consultation was needed in the case.”

Ntabazalila did not confirm if the suspect would be released by deadline.

She said the department continued to monitor the Swartland early childhood development centre, which the suspect owns.

The person(s) implicated are employees of the WCG:H. 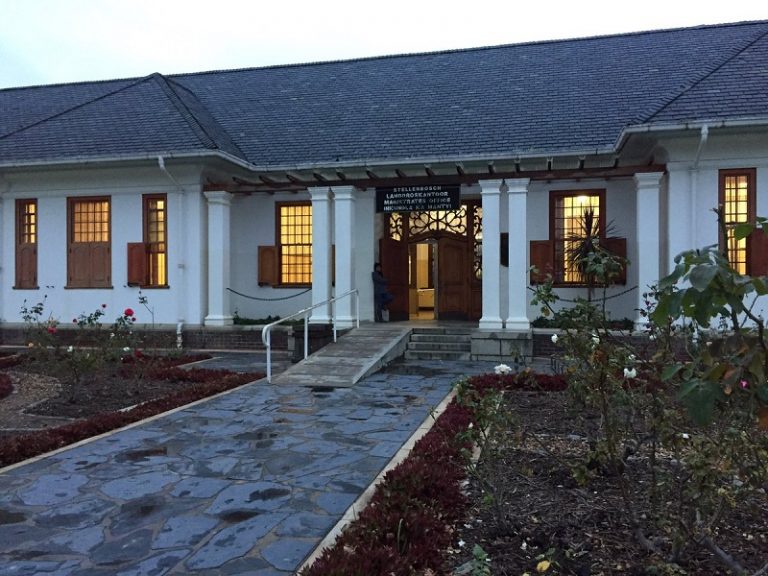 Stellies student out on bail for two counts of rape

The case was postponed until 29 June 2022 for further investigation. 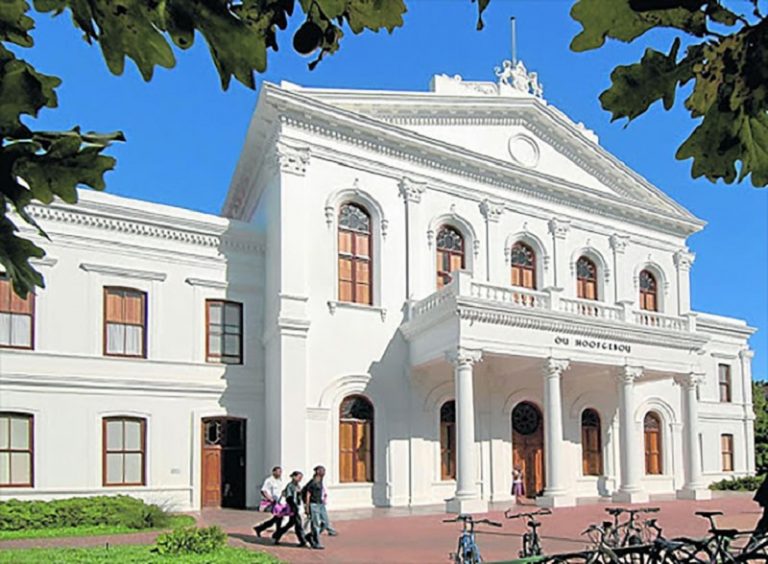 Stellenbosch University rocked by another scandal

A 19-year-old student yesterday opened a case of rape with the SAPS.