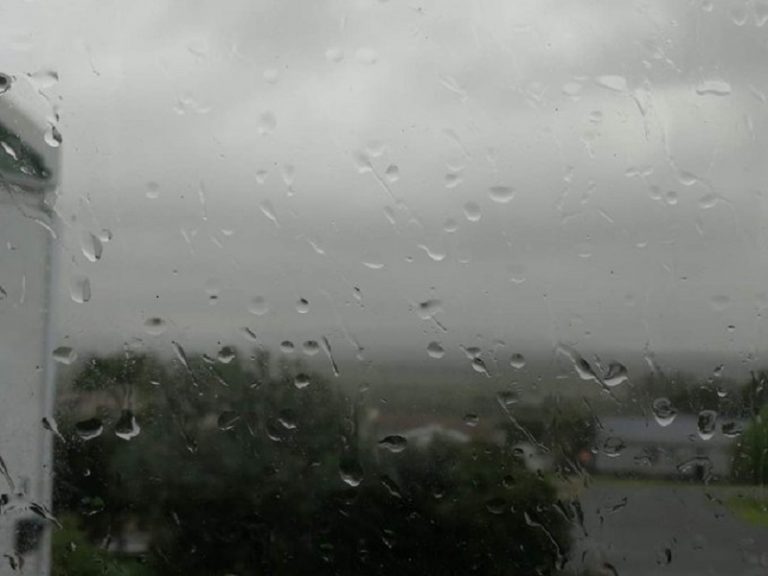 On Tuesday 4 May the South African Weather Service (SAWS) released a precautionary advisory, warning that an “intense cold front” is expected on Wednesday, bringing with it strong winds and extremely rough seas.

Residents have been warned to be cautious of large unpredictable waves along the coast. Small vessels are advised to seek shelter in harbours, bays or inlets.

Flooding of roads and settlements (formal and informal) can be expected.

Damage to property, infrastructure can also be expected.

Due to possibility of roads flooding, major disruption of traffic flow is likely. Disruption to essential services such as water and electricity supply as well as disruption to communications and school activities can be expected.

Mudslides, rockfalls and soil erosion can also be expected with possible disruption due to sinkholes, potholes and blocked drainage. 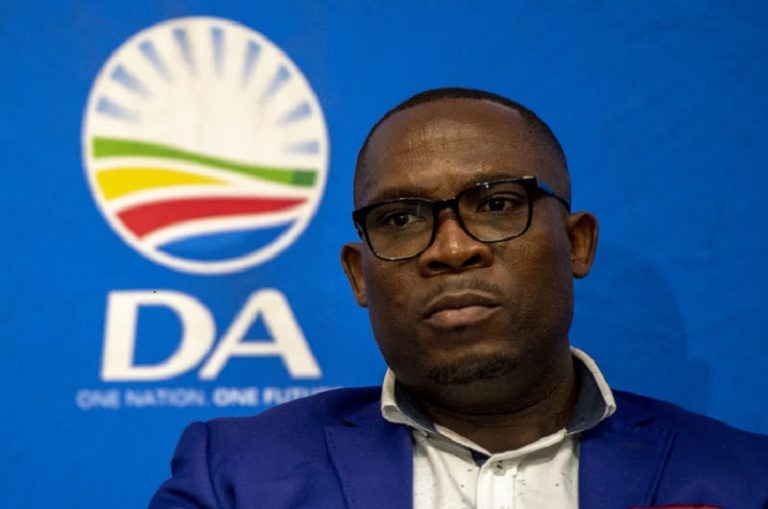 Albert Fritz will remain the acting provincial leader until the DA elects an interim leader at the provincial council on May 29. 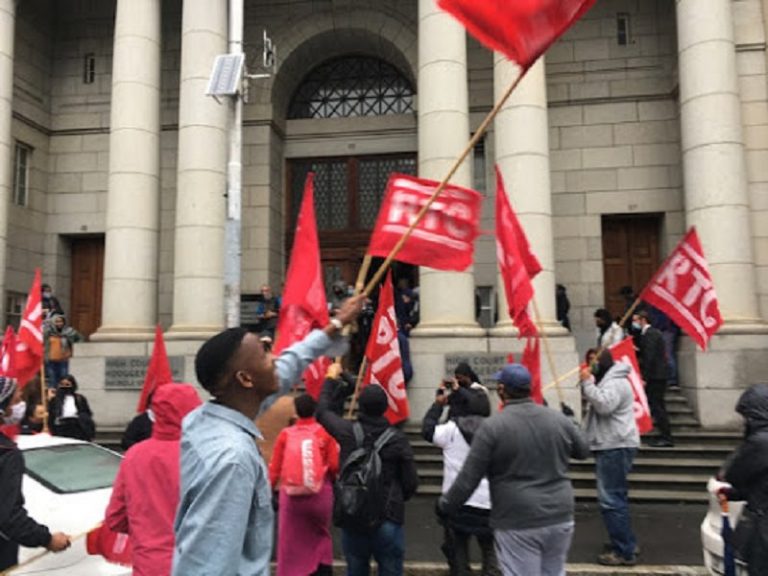 The latest ruling has granted both CoCT and the provincial government leave to appeal to the Supreme Court of Appeal against certain aspects made in the initial judgement which was delivered last year in August. 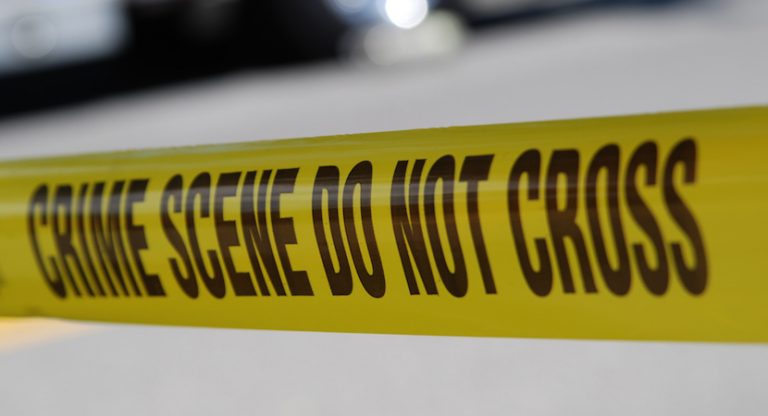 According to the police initial investigations suggest that the two had a fight late on Saturday night whereby the suspect slapped the deceased in his face, causing him to fall down to the ground.