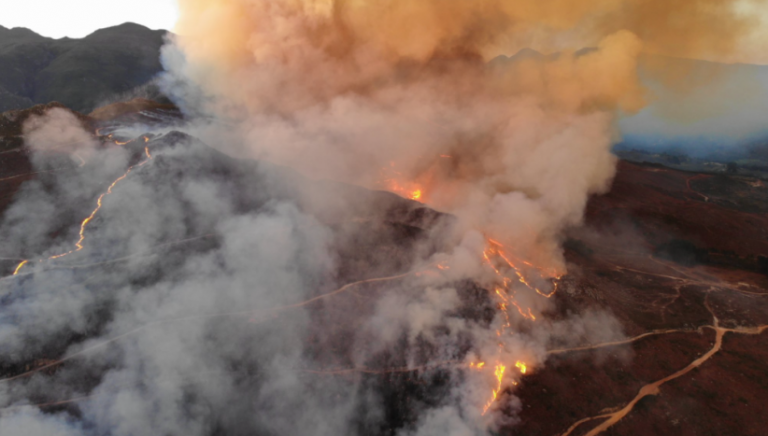 The Western Cape government has 21 aircraft on standby to tackle wildfires across the province in the coming months.

Bredell said every year the fire season seems to be getting worse and conditions across the province are still hazardous in many areas following the devastating drought that caused brush and veld to die.

“If the veld catches alight and the wind takes the flames, the results can be devastating.”

Bredell said all firefighting efforts remain collaborative, with the province co-ordinating the response from the provincial disaster management center in Tygerberg.

The province has critical partners without whom they would be incapacitated. These partners include Working on Fire, the City of Cape Town’s Fire Services, and various district municipality fire services, SANParks, CapeNature, the volunteer firefighters and various fire protection associations.

The aerial resources will be complemented by 1 550 municipal firefighters across the province, bolstered by more than 1 000 seasonal firefighters and other organisations.

There are also 24 Working on Fire (WoF) teams ,with about 830 firefighters, in the Western Cape and an additional 500 firefighters in other provinces who can be called upon if required.

Bredell has also stated that the public’s help is critical and called on visitors and residents of the Western Cape to act quickly and responsibly to prevent fires and when seeing fires.

The MEC said early fire warnings remain critical to controlling fires quickly. When a fire does break out, getting control over it as quickly as possible is vital.

Bredell advised the public to report fires immediately and not to assume they have been reported.

When reporting fires in the Western Cape, please contact your Local District Municipality:

Bredell thanked the various emergency services officials and volunteers for being prepared to risk their lives in keeping others safe. 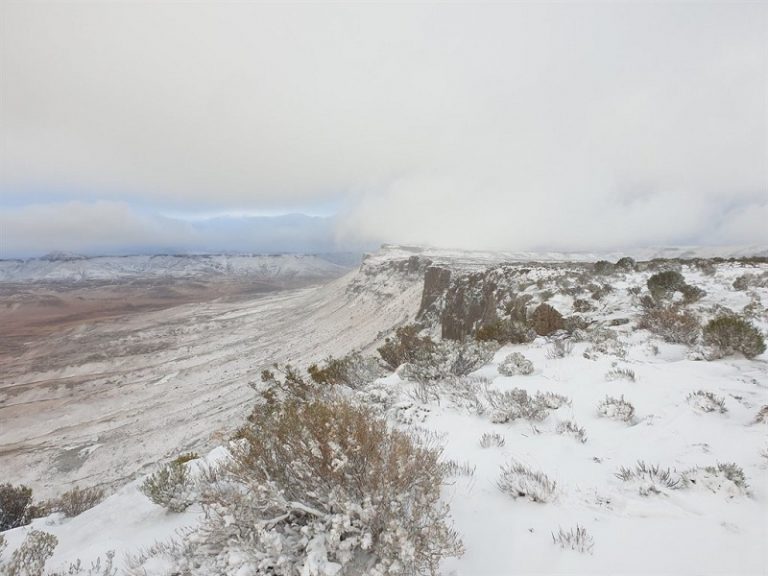 ‘Disruptive snowfall’ expected to hit the Western Cape this week 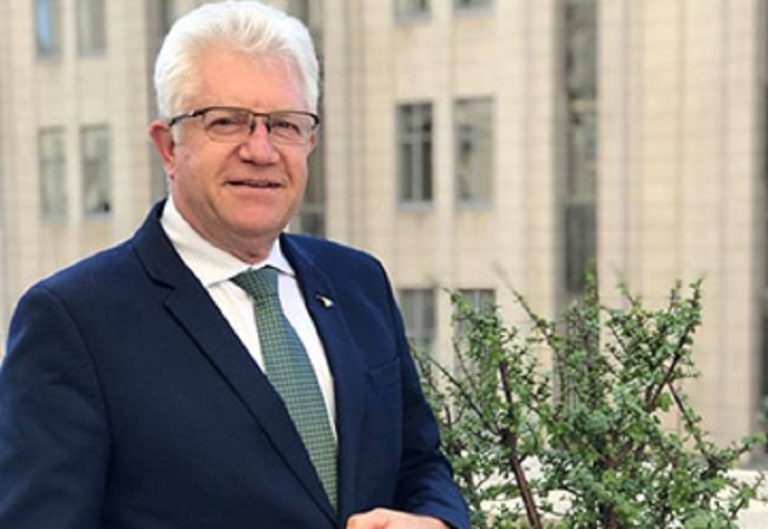 Next 100 days crucial for the Western Cape

“We have to get those kinds of jobs back that the government funds,” 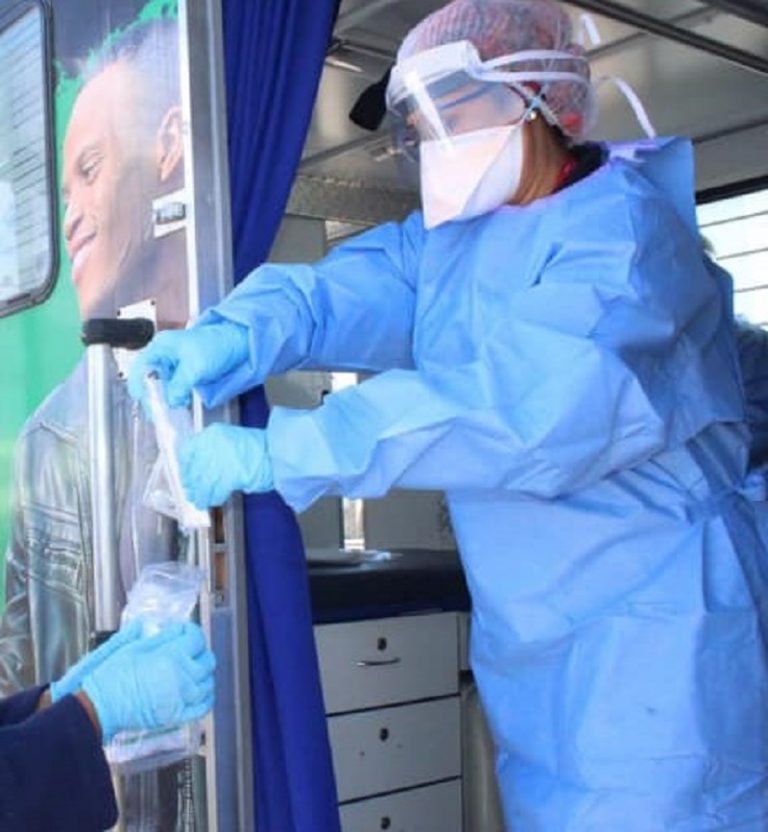 Despite an increase in demand for testing since these new testing criteria were put in place about a week ago, we continue to see declining test positivity rates.”