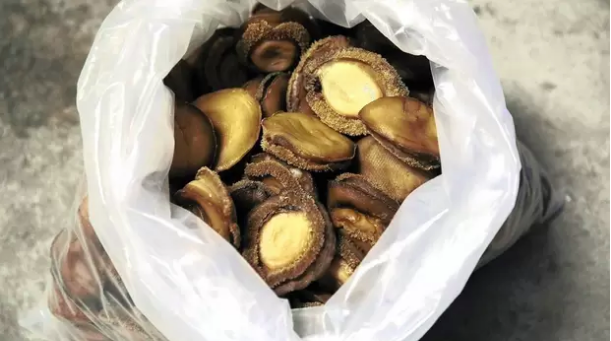 Prominent Cape Town lawyer Anthony Broadway is accused, along with 13 others, of allegedly operating an illicit abalone enterprise. The lawyer faces charges of money laundering amounting to millions of rand.

The high court in Cape Town recently acquitted Broadway of other charges linked to an alleged abalone poaching syndicate that allegedly raked in R2bn after being arrested in 2013. However he is allegedly part of another abalone syndicate that he helped with its financial affairs.

He faces fresh charges of money laundering and defeating the ends of justice after self-confessed syndicate kingpins Michael Norman and David Bannister, and another alleged member of the syndicate, Rasheed Baderoen, entered into a plea and sentencing agreement with the state on Friday.

It is  alleged that the pair (Norman and Bannister) during 2009 and 2010 established and created two trusts, namely Immigrants Trust and Fishermans Assistance Trust. Substantial amounts of cash was allegedly deposited into the trust bank accounts whereupon property was bought.

It is the state’s case that these deposits were the proceeds of crime.Anthony Broadway  assisted Norman and Bannister in various aspects of their financial affairs inter alia creating two trusts with them, becoming co-trustee with signatory powers

Eric Ntabazalila, spokesman for the prosecution in the Western Cape, said the three paid R5m as part of the guilty plea. Ntabazalila said the state also withdrew charges against three others, but Broadway and six others will face trial.

According to court documents  the syndicate recruited various people in the Western Cape and Gauteng to rent premises to process and package abalone on its behalf  prior to and including 2006.

The prosecution argues that Broadway was aware that the alleged members of the syndicate did not have any legitimate income to justify the amounts of money. 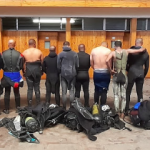 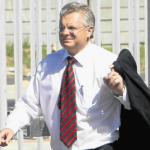 Anthony Broadway off the hook

Anthony Broadway off the hook