Police are investigating the death of 29 year old Duane Fortuin who was allegedly assaulted and left for dead by a farmer. 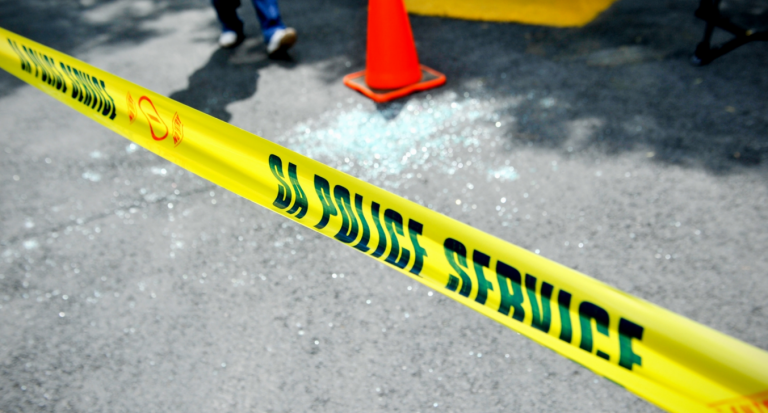 Police have launched an investigation into the murder of Ashton resident Duane Fortuin who died after being in hospital for weeks.

The 29 year old Duane Fortuin was allegedly assaulted and left for dead by a farmer.

Fortuin who was accused of theft, was discovered severely beaten on the outskirts of Bonnievale, on Stormsvlei Road, on September 16.

His family said he had serious head injuries and both arms had been broken.

Duane Fortuin  died on October 17 and his family and rural community activists are calling for justice.

Police spokesperson FC van Wyk said authorities initially opened a case of assault to do grievous bodily harm which was then changed to murder. He said no one had yet been arrested.

Fortuin was missing for weeks until his family was informed that he was in Tygerberg Hospital’s intensive care unit.

According to reports Fortuin was last seen on the back of the bakkie of a local farm owner.

Fortuin’s sister, Saskia, said her brother was with a friend who admitted they were at a farm to steal poles when the farmer found them.

Duane’s  friend said  he saw him fall as they tried to escape but Duane didn’t make his way home.

The next day his family went to the police and they went to the farm even taking tracker  dogs but Duane wasn’t found.

Three weeks later the family was contacted by Tygerberg Hospital and his mother had to identify him by his tattoos as his head was so swollen after surgery.

Saskia said that although they did not condone her brother’s actions, the farmer had no right to take the law into his own hands and should be brought to justice. 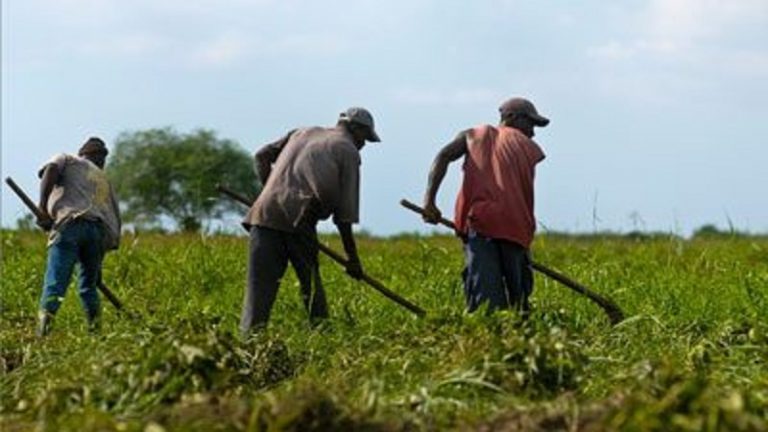 Classen has called for the fair investigation and prioritization of the case. 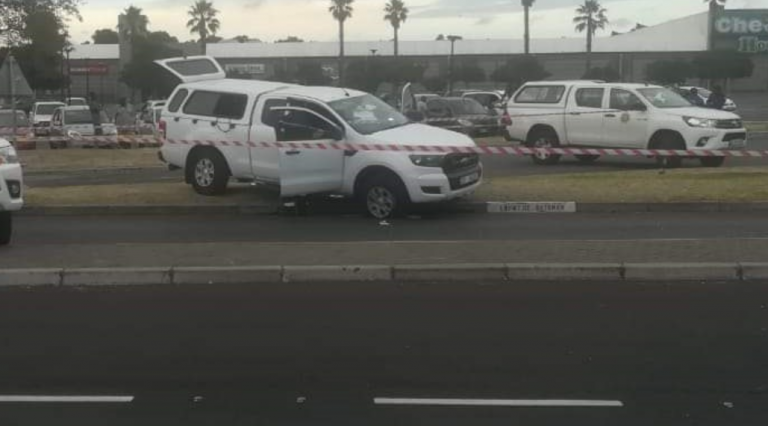 Unconfirmed social media reports say the incident could be hit on the man responsible for bouncers at high profile clubs in Cape Town.

Details on the incident are still sketchy