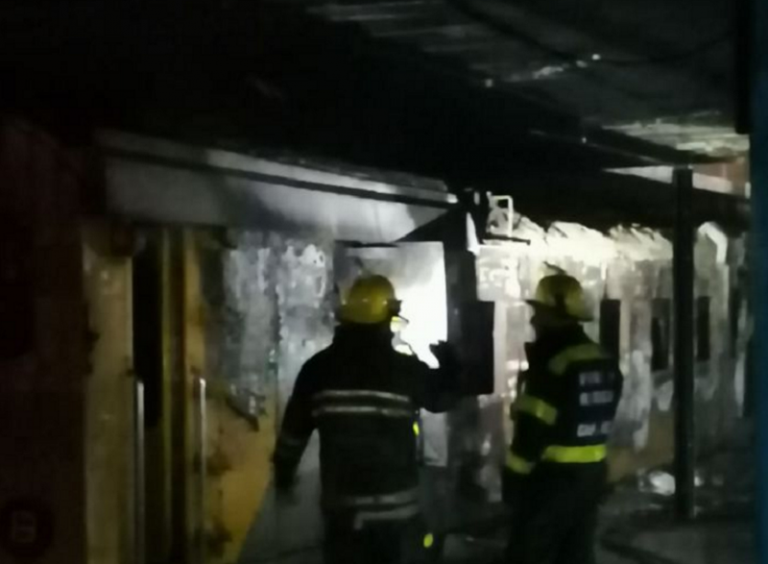 The Western Cape Police Ombudsman will be investigating the provincial SAPS’s inability to resolve the deliberate attacks on railway infrastructure in the province.

The ombudsman Johan Brand, was reacting to a request received last week from Community Safety MEC Albert Fritz, who had urged “an urgent investigation” into the matter following the fire early on Thursday last week that destroyed 18 carriages.

“We hereby confirm that we will be investigating this matter, as received by MEC Fritz, in terms of Section 17(2) of the Community Safety Act, 2013.”

Fritz said last week there have been several incidents of attacks on the train system over the past few months and the police have been unable to bring anyone to book.

He said he had therefore written to the Office of the Western Cape Police Ombudsman to request that he urgently investigate the inability of SAPS in the Western Cape to resolve this deliberate attack.

Fritz added that SAPS cannot afford to respond ex post facto and must take a proactive approach to preventing attacks on railway infrastructure.

On Tuesday, Deputy Director for Communications Deidré Foster, said a team of experienced investigators will work closely with the ombudsman to ensure that a thorough investigation is conducted.

She said they planned are to call for public comment in the coming weeks to ensure that they have a balanced view of this critical issue.

Foster said they hoped to conclude the investigation within three months, and they would keep the MEC’s office aware of all critical developments.

The latest fire took place at Cape Town Station between 2.20am and 4.53am last Thursday morning. It is alleged the fire was deliberate, as an accelerant was used.

Fritz said although no injuries were reported, these incidents have a significant impact on the well-being of citizens and the economy of the Western Cape. 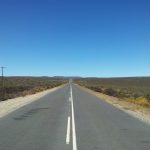 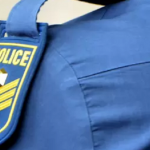 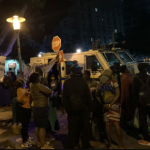 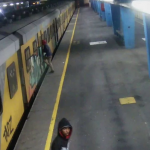 PrevPreviousUPDATE: Woman’s body recovered after vehicle plunged off cliff at Voëlklip
NextCape Nature under investigation over Simba the lion cubNext