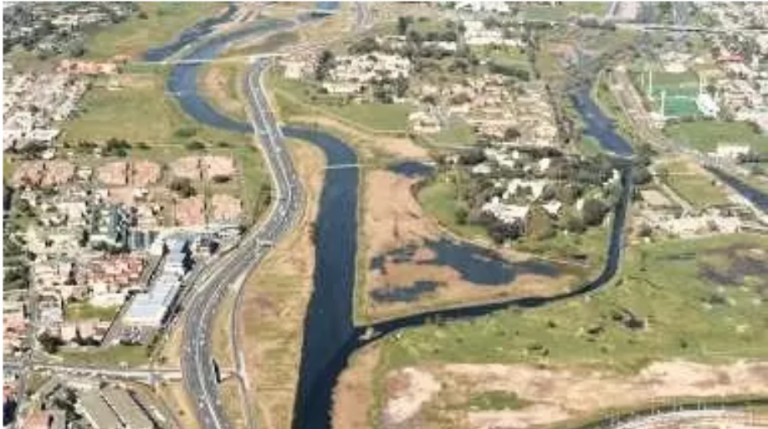 The Observatory Civic Association has objected to the City of Cape Town’s proposed Two Rivers Local Spatial Development Framework (LSDF) that the City is currently finalising.

The Observatory Civic Association has raised questions about the proposed framework, as it alleges the City’s previous public participation process was flawed.

Association chairperson Tauriq Jenkins said the City produced a draft LSDF without any consultation with local stakeholders but in 2017 the City was part of a stakeholder engagement which took the form of a series of co-design workshops.

Jenkins claims that now this draft LSDF report has been produced without any engagement with the stakeholders.

Jenkins said the association was objecting to the planned open day expected to take place as they had been given less than one week’s notice to properly view and assess the documents and give worthy contributions to the public consultative process.

The LSDF provides direction for short, medium- and long-term spatial and investment planning in the Two Rivers Local Area, which was previously called the Two Rivers Urban Park.

The City has opened public participation for residents to comment on the proposal.

For seven years, the community of Observatory has been objecting to plans to redevelop the River Club.

Residents have raised concerns about how the proposed redevelopment on river banks could have a negative impact on the environment and affect the significance of the area’s history.

The Liesbeek Leisure Property Trust, which owns most of the land which holds the current conference facilities and golf courses, plans to redevelop 5hectares of the site, with the remaining 10ha being landscaped and rehabilitated for recreational use or for service infrastructure.

Mayco member for spatial planning and environment Marian Nieuwoudt said the LSDF’s purpose  is to provide certainty to the community, public and private sector, and investors about how the area is to be developed in the future.

Nieuwoudt also countered claims that the draft LSDF report was produced without any engagement with stakeholders.

She said the first engagements with the local community and interested and affected parties started in 2003 and the engagement process was revised in 2015.

The EFF has been given until end of business today to remove a banner at the entrance to the Waterfront. 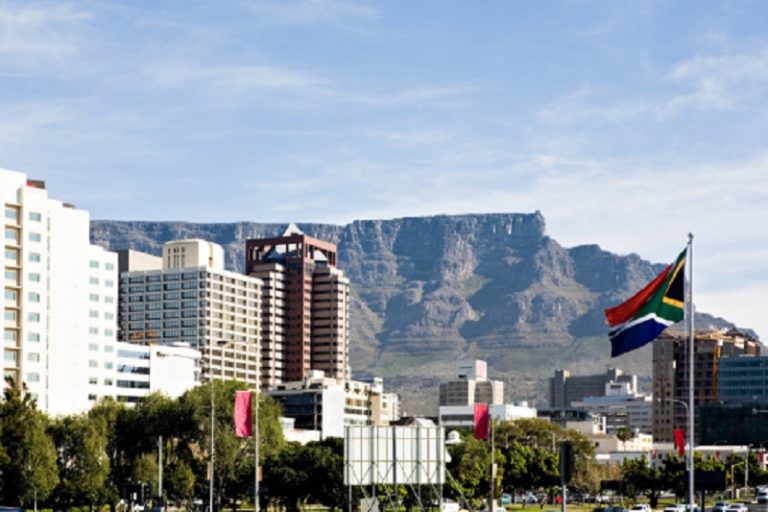 According to the City, the amendments were made to better resolve public complaints. 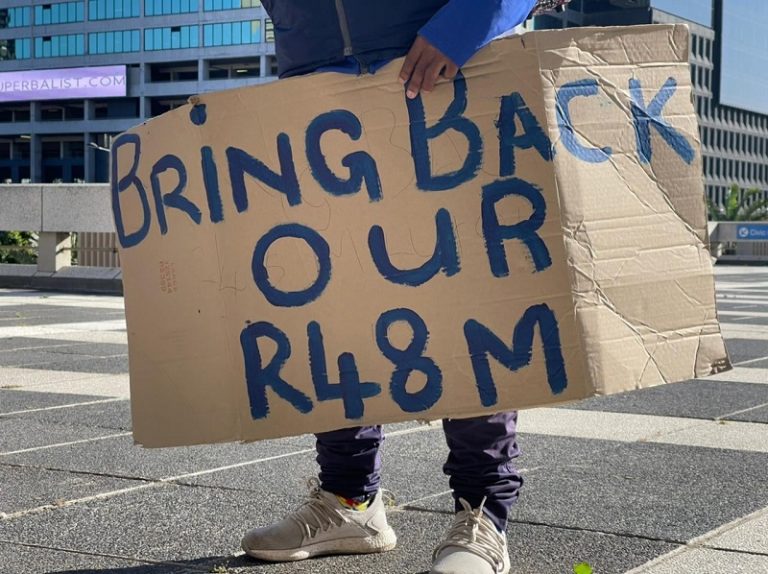 The Movement for Collective Action and Racial Equity says if there is no water, no toilets – then is no Formula E!