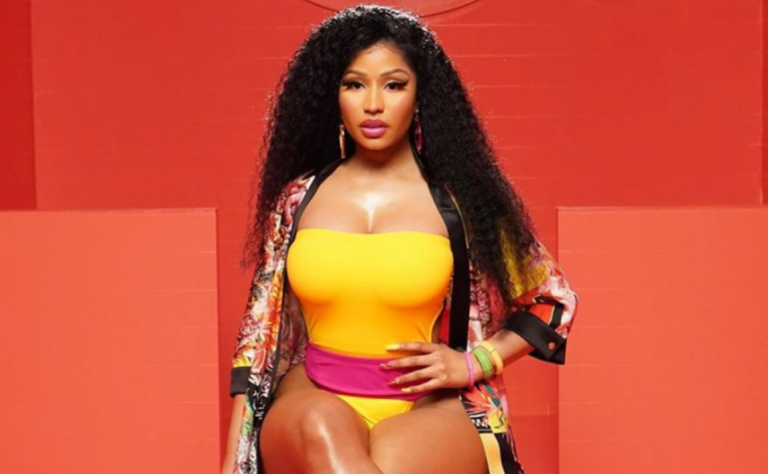 When pensioner Gafsa Roberts went missing, her murder accused son Shakoor told the family his mother had left with US rapper Nicki Minaj to go on a trip to Kimberley.

This was heard at the Mitchells Plain Regional Court on Thursday when Gafsa’s son-in-law, Moegamat Sharief Adams, took the witness stand.

Moegamat testified that Gafsa had not been answering phone calls and that he and his wife, Rushana Adams, with their two children, visited the house the Sunday after her disappearance.

“When we called the cellphone, the phone rang but it was immediately put off,” Moegamat testified.

“When we came to the house, Shakoor stood in the doorway.

“He said our mother went to Kimberley with the other auntie. He said a car came to fetch her (and she left) with Nicki Minaj.”

At this, laughter erupted in the courtroom while Shakoor, who family say is schizophrenic, remained stoned-faced and serious.

Moegamat said they decided to stay and search the house, and during this time he wanted to change the TV channel and a fight nearly started between him and Shakoor.

He said Shakoor then made a remark which only made sense to them after Gafsa’s body was found.

“Ons het gestry en toe gryp ons mekaar and my wife had to come and stand between us to stop the fight,” he testified. (We got into an argument and we grabbed eachother.)

“Then he said, moet nie laat ek doen nie wat ek alreeds gedoen het nie. (Don’t let me do what I already did before.)

“He then picked up a brick and said we must leave because he has a key to the house that his mother left there for him and her cellphone.

“I didn’t think anything about the statement at the time because I was furious.”

Previously, other witnesses including Rushana testified that Gafsa feared Shakoor and never left her house key or cellphone with him.

Moegamat said during their search, they noted that the house, including Gafsa’s bedroom, was clean.

He said because he was still furious with Shakoor, they decided to leave.

Her body was found the next day.