Mmusi Maimane says he does not own R4 million Claremont property

Media: Why would you declare rented property as an asset🤔 Maimane: It now appears that I was not required to declare a home I am renting, therefore I over-declared the property in my Declaration of Members’ Interests; Media: 🤔🤔🤔 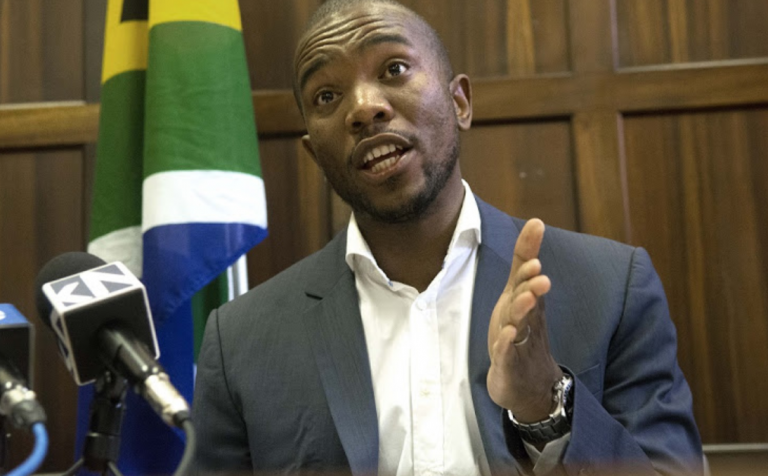 DA leader Mmusi Maimane has come out and said he does not own the Claremont property which he moved into in 2o17 and repeatedly declared as an asset.

Mmusi Maimane listed a house worth almost R4m as one of his assets on the parliamentary registery – but it turns out he does not own the home in Claremont, Cape Town, according to Rapport newspaper.

The property was bought by a shelf company, owned by Durban businessman Wessel Jacobs, who purchased the house for R3.85 in September 2017.

After the Afrikaans Sunday newspaper confronted him about declaring the house as an asset, Maimane made an about-turn, saying he was actually renting it from an old friend. Neither Maimane nor Jacobs would divulge how much rent he was paying.

Maimane said in his statement that he had declared the property despite not owning it because he believed he was required to do so.

“I wish to use this opportunity to state upfront that I believe there is nothing unlawful or illegal about the home or its purchase. If required, I am open to discussing this matter in the appropriate fora within the party.

“The facts in this matter are as follows:

“I had initially taken the decision to move from the parliamentary village in Acacia Park due to threats against my family and me, including intimidation and death threats.”

Maimane did not expand on the context of the threats to him and his family, but said he would not allow “such matters” to “distract” him from the DA’s “urgent fight to save our democracy”. 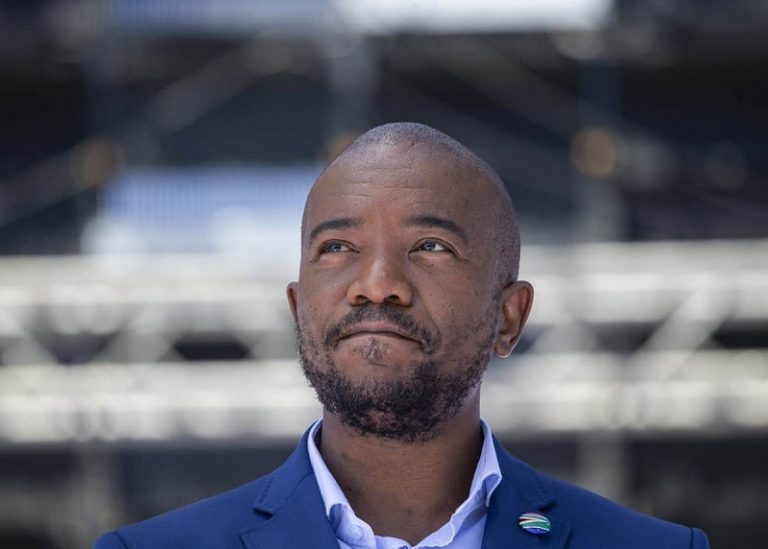 “We unfortunately lost round 1 of this fight,”

“They are not ready to deliver masks for the learners. I highly doubt that the department with the track record it has had in the last ten years will miraculously be ready on 11 days,”
“This is not a new team. It’s a department we all know very well. We know their capabilities.” 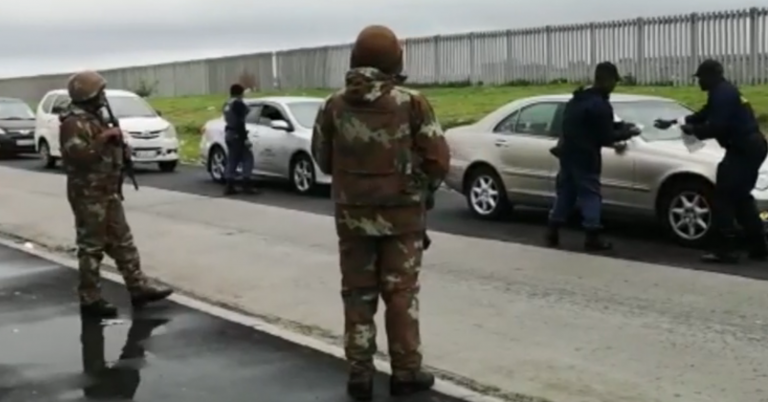 Maimane: Unsustainable to depend on the army

The DA leaders said, “we are losing the war against crime and criminals are running around freely.”