Two police officers from Mitchells Plain were sentenced to three years in jail for accepting bribes from a drug dealer. 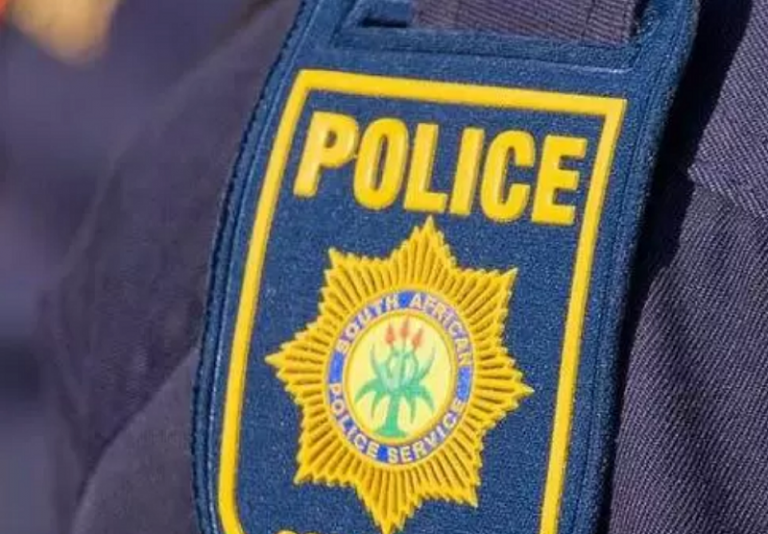 Two Mitchells Plain police officers were sentenced to three years in jail for accepting bribes from a drug dealer.

They were convicted on May 29 after a protracted trial.

It was revealed that the two officers arrived at the drug dealer’s house at 44 Bitou Street Eastridge, Mitchells Plain.

Garrett was not at home, but his wife called him and told him the officers were searching the premises for drugs.

When he got home the two officers confronted him about the drugs found in the back garden.

Garrett was then put in the back of the police vehicle and told to phone his people. Garrett then proceeded to phone Lentegeur SAPS and spoke to warrant officer Britz. He informed her of what happened to him.

Prosecutor Derick Vogel told the court that they stopped at the Promenade Mall car park and asked Garrett if he had phoned his people.

Garrett offered the pair R500 but Hopkins shook his head. They were then offered R1,000, which the accused had at his house. He gave them the money and then phoned warrant officer Britz and informed her of what happened.

Three police officers then confronted Hopkins and Ndzendze about the allegations against them and asked them to empty their pockets.

Upon confrontation Ndzendze had a roll of money in his pocket, which he claimed was given to him by his wife and Hopkins remembered the money was supposed to have been booked with the drugs they claim they found abandoned on the street.

Ntabazalila said the NPA welcomes the sentence as it sends an unambiguous message on its position on corruption particularly that which is committed by state officials.

The city fire and rescue service responded to the fire after a caller reported that children were trapped inside a burning structure in Tafelsig. 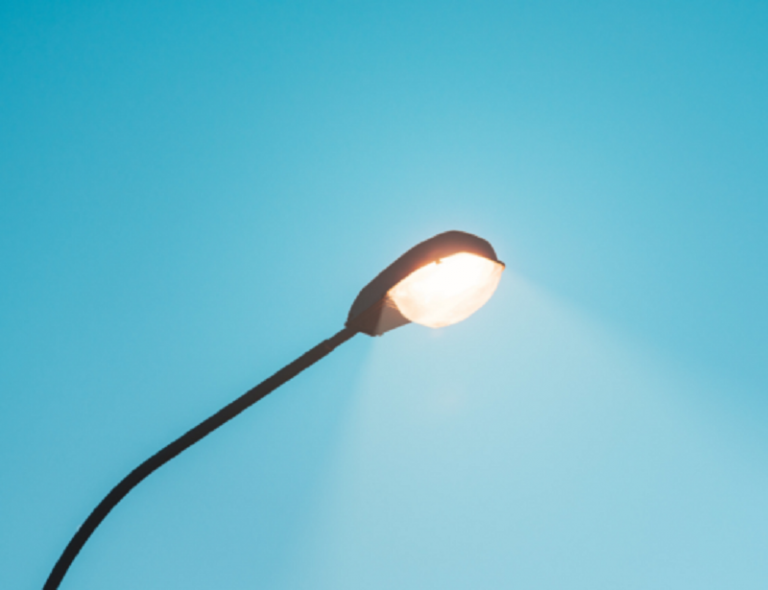 Criminals have managed to steal the complete electric light units of several lamp poles, which are more than 11 meters high.