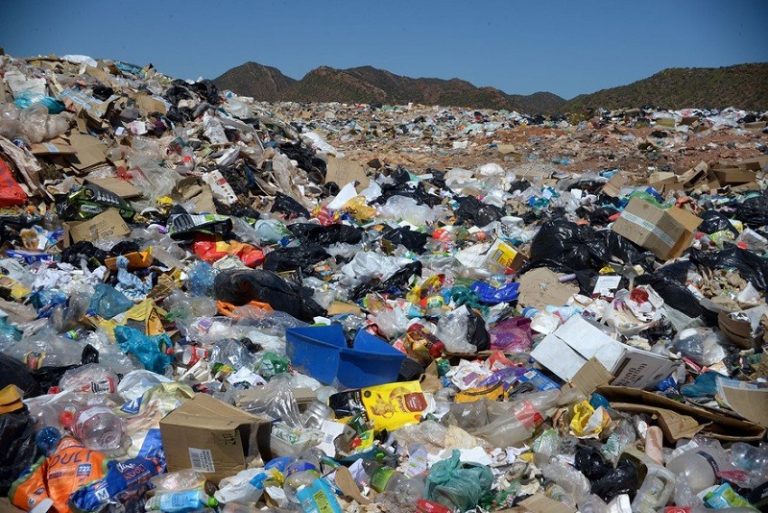 The Karoo municipality, which encompasses Ladismith, Zoar, Calitzdorp, and Van Wyksdorp, is on the brink of collapse as basic service provision crumbles.

According to GroundUp water supplies, sewage, rubbish collection and  even the Ladismith city hall is in a mess in this municipality which is reportedly marked by strange political alliances and in-fighting.

The GroundUp team found that the Ladismith city hall’s exterior is half-painted and had broken window panes.

Sewage from the entire town of Zoar flows untreated into the Nels River because a pump meant to pipe the water from the collection dam up to the sludge ponds for purification is broken.

A fencing and gate to the collection dam, which is next to housing on the south-eastern edge of the town, are also broken, with no one manning the area to prevent children from wandering into the contaminated area.

Ground Up also indicated that the wastewater treatment plant at Ladismith appeared to have been upgraded nevertheless, the final effluent flow into a channel flowing to the Groot River remains visibly polluted.

Following the 2016 local government elections, ICOSA increased its share of the votes to 48%, while the DA’s votes rose to 28%.

The ANC lost ground, dropping to 21%.

In a bid to minimize ICOSA’s influence, the DA and ANC formed an alliance which limited ICOSA to three ordinary councillors on the seven-member council, with the DA and ANC holding two positions each, including the key positions of executive mayor (ANC), deputy mayor (ANC), and Speaker (DA).

Late last year the balance of power appeared to shift to an ANC/ICOSA after DA Speaker Aletta Theron was replaced by Werner Meshoa from ICOSA and the Municipal Manager Reynold Stevens was suspended in November pending an independent investigation into serious allegations levelled against him. 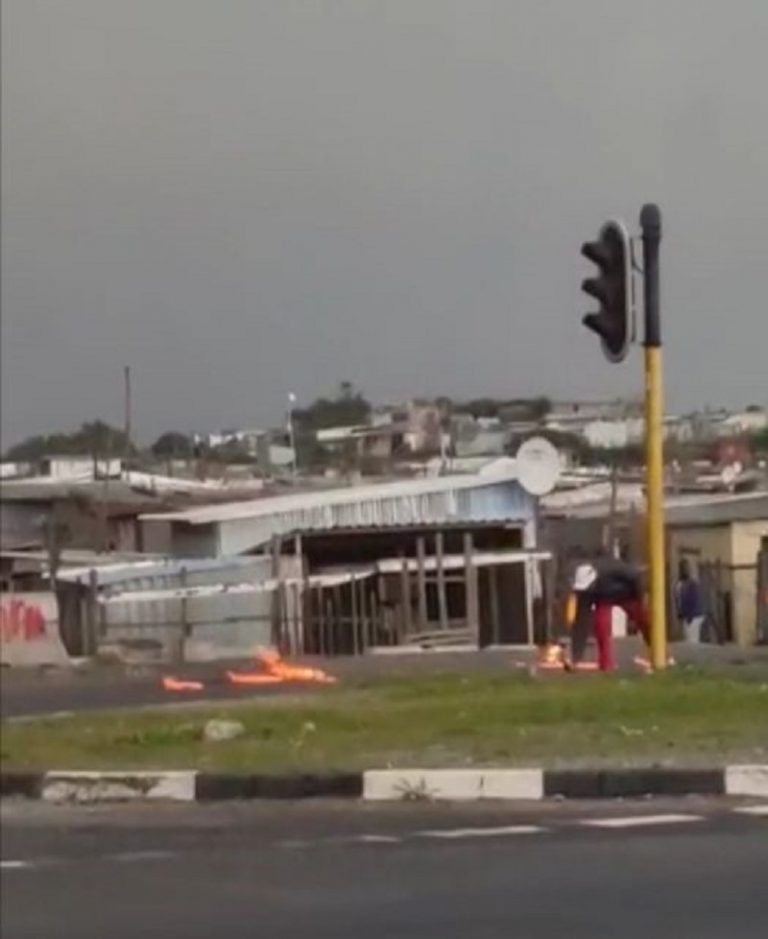 Protests erupted in the area after illegal electricity wires were disconnected. 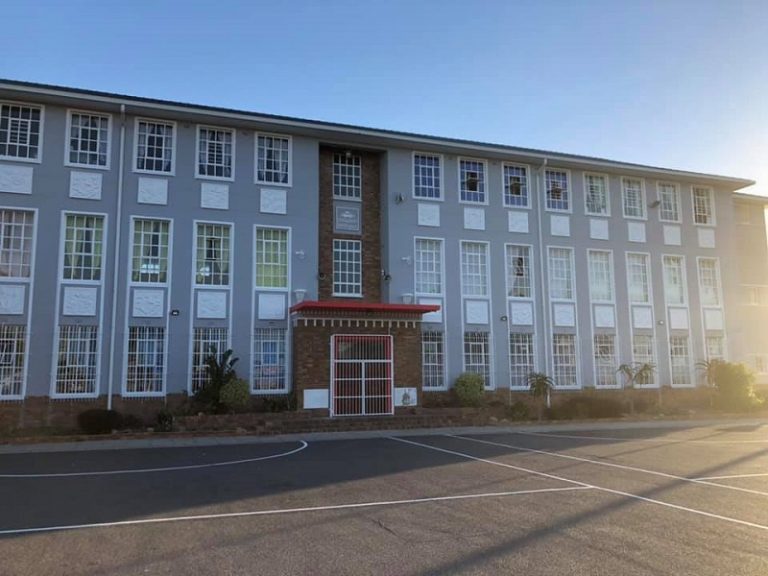 A car belonging to a parent was stolen outside the school with a student inside. 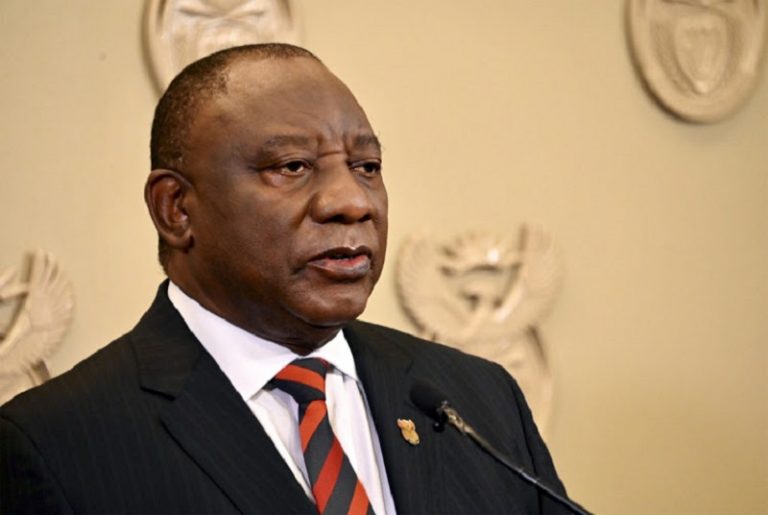 An NCCC meeting is set to be held on Thursday (24 June).