“We don’t know why Mayor van Aswegen has taken the irrational stance that he has but must assume that it is because of the fact that he must support the ANC so that they, in turn, will continue to support him.”
Share on facebook
Share on twitter
Share on whatsapp
Share on email 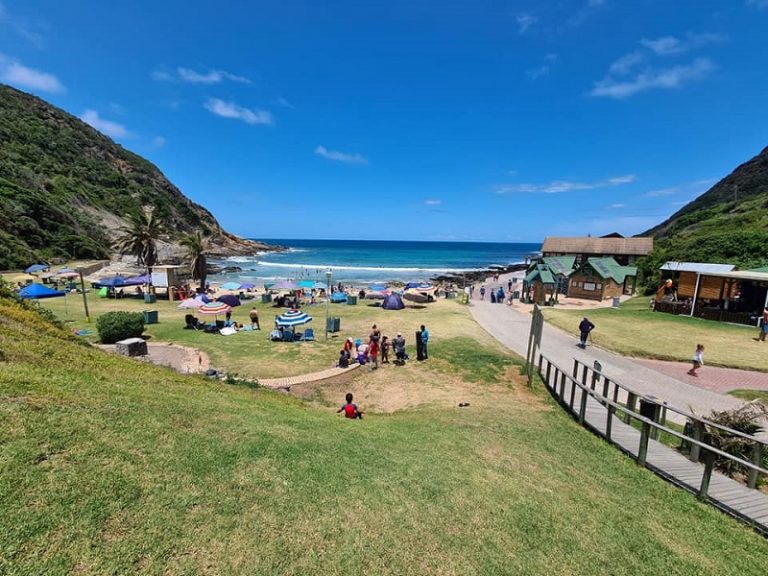 Knysna Executive Mayor, Elrick Van Aswegen has expressed his support of3 the widely condemned blanket closure of beaches along the Garden Route.

Beaches in the Garden Route will be closed from 16 December 2020 until 3 January 2021 as per the latest Covid-19 regulations issued by the national government.

The decision has been widely criticized by various stakeholders, the Great Brak River Business Forum, AfriForum, and a guesthouse owner have already filed an urgent court application in the North Gauteng High Court in a bid for Garden Route beaches to reopen during the festive season.

The Democratic Alliance has also given the presidency and the COGTA Minister, Nkosasana Dhlamini Zuma up to 10 o’clock today to justify the grounds upon which the national government took the decision to close the beaches in the Garden Route for the whole of the festive season.

In an article posted on the Knysna Municipality (KM) Facebook page on 16 December, Mayor, Elrick Van Aswegen justifies his position as follows: “We were warned twice. First by the President when he introduced similar restrictions in Nelson Mandela Bay and when Minister of Health Dr. Zweli Mkhize visited the Garden Route. We didn’t listen, we left the President with no other choice but to close our beaches.”

Van Aswegen said the matter was one of the items tabled during a meeting with all Garden Route Mayors on 15 December 2020 where it was decided that submissions would be made to the President through the Premier’s office to reconsider the decision to close beaches along the Garden Route.

“Taking into consideration that the President might not change his mind. We, as a town need to be proactive and realize that our town is so much more than our beaches,”

“We have so many hidden treasures and this, in as much as it can be perceived as a negative, is now affording us an opportunity to unveil some of these treasures, like our Knysna Estuary. Our estuary is open for a cocktail of water-based commercial activities, recreational fishing, as well as recreational water activities like waterskiing, tubing, and more,” Van Aswegen said.

His statement has however been criticized by DA Knysna Caucus leader, Michelle Wasserman.

In a media release issued this morning, Wasserman said: “We don’t know why Mayor van Aswegen has taken the irrational stance that he has but must assume that it is because of the fact that he must support the ANC so that they, in turn, will continue to support him.” 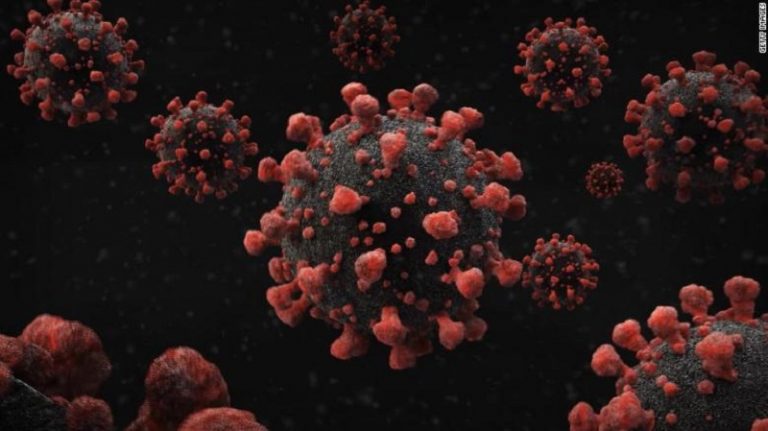 The Western Cape Health Department also said that preparations have already been put in place if the third-wave hits the province in May.

The scammers have since fled their offices in Mossel Bay and Knysna.

Garden Route to receive breathing machines from Gift of the Givers

250 Continuous Positive Airway Pressure (CPAP) machines will be given to public and private hospitals as well as EMS ambulance services in the district.