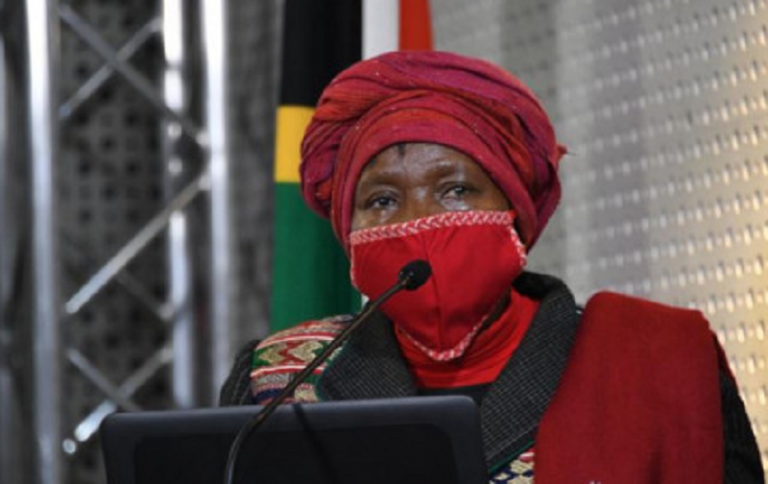 Interim Democratic Alliance (DA) leader John Steenhuisen has called for President Cyril Ramaphosa to sack Minister of Cooperative Governance and Traditional Affairs (Cogta), Nkosazana Dlamini-Zuma for lying about her reasons for the continued ban on the sale of tobacco.

A statement released by Steenhuisen alleges that Dhlamini-Zuma lied about the public submissions supporting the ban during a media briefing for lockdown level 4.

Steenhuisen said that last month Minister Dlamini-Zuma claimed that government’s decision to prohibit the sale of tobacco products was partly based on “more than 2,000” public submissions supporting the ban.

“These alleged submissions formed part of 70,000 public submissions made to government at the time. In this briefing, the minister said: ‘Even in the public comments, there was quite a lot of opposition. More than 2,000 people opposed it,”

“She went on to say that government took that into consideration, debated the matter, looked at it, and decided that we must continue as we are when it comes to cigarettes, tobacco and related products, and that we should not open up the sale of these products,” Steenhuisen said.

Adding that the Minister’s responding papers to a court challenge by the Fair-Trade Independent Tobacco Association (Fita) paints an entirely different picture.

He said the 4,000-page response included submissions that had nothing to do with cigarettes or tobacco at all.

“According to Fita, the applicants in the case, there weren’t more than 2,000 submissions attached as evidence. Instead, there were only 1,535 submissions and of these, 47.2% had nothing to do with cigarettes or smoking, 23.3% were in favour of smoking and only 29.6% supported the ban, which amounts to just 454 submissions.”

Steenhuisen said the Minister was “clearly” lying to South Africans in order to further her own pre-determined agenda.

“The question is when the minister said on live television that government took that into consideration, debated the matter, looked at it,” “Was she implicating the rest of the National Command Council (NCC) in this lie, or did she herself deceive her cabinet colleagues?”

Steenhuisen said the alleged conduct by the minister renders her wholly unfit to occupy the position of a cabinet minister.

“If the president wants to salvage some credibility for government’s response to this crisis, he cannot allow her to evade accountability on this,” he added. 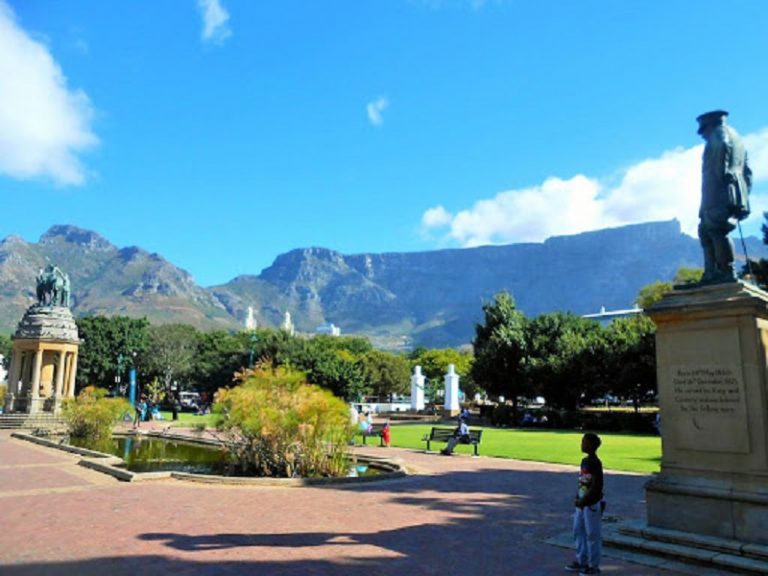 “Removing statues, symbols and monuments that do not form part of this narrative to “theme parks” allows the ANC government to control how these statues are presented in the historical narrative to future generations,” 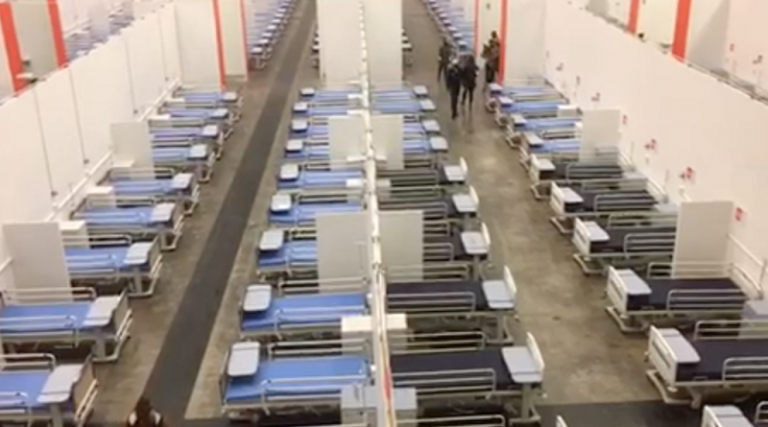 “Instead of bailing out SAA, let’s buy oxygen cylinders and build hospital beds in field hospitals. In the Western Cape, we learnt that you have to have field hospitals that are equipped to deal with a spike and a peak,” 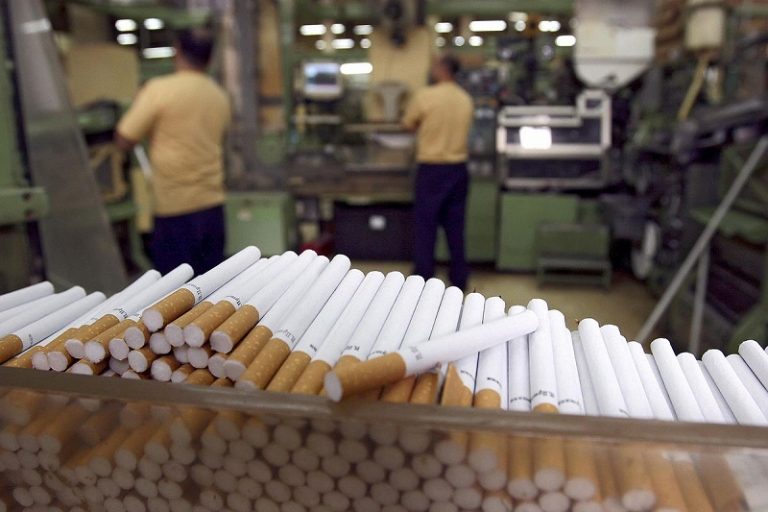 “Just look at brands you can buy now. They’re Mozambican, Angolan. They’re from the DRC. I’ve even seen some from China,” he said.