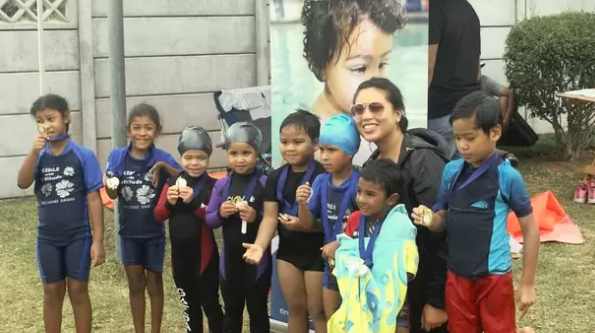 Nabilah Diedericks is a woman who suffered from autism as a child and has opened a swimming school for children with autism and other special needs in Grassy Park.The school is called Finz Aquatics and Fitness Development.

Nabilah Diedericks said children with disabilities experienced setbacks in their development. However swimming could be a way to build their confidence.

Diedericks had borderline autism spectrum disorder (ASD) while growing up, which allowed her to experience the challenges that a child with disabilities had to experience on a daily basis.

She said she understood that there was a huge gap in childhood development for children with various special needs and this comes with a lack of opportunities and she believes that sports can change lives and open up doors.

Diedericks said she noticed that people had little patience with individuals who required more attention, and there was a lack of knowledge about children with special needs.

It is easy to draw the wrong conclusions when a child is throwing a tantrum or knocking their head against a wall.

She said most people often understand the difference between ASD, special needs and a naughty child. According to Diedericks learning to read behaviour and language of a toddler is easy, all you have to do is see their world a little more closely and think before trying to fix the situation immediately.

Diedericks said when she had borderline ASD, it helped her understand the students attending her swim school.  Swimming allows autistic and special needed kids to feel relaxed and it forms a sense of independence.

Diedericks said that the willingness for pursuing a sport for a child with a disability has to come from the parents’ side, and then from the child as well. 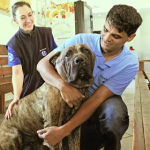 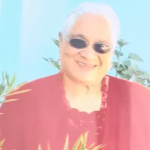 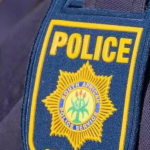 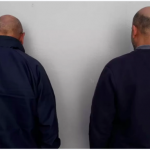