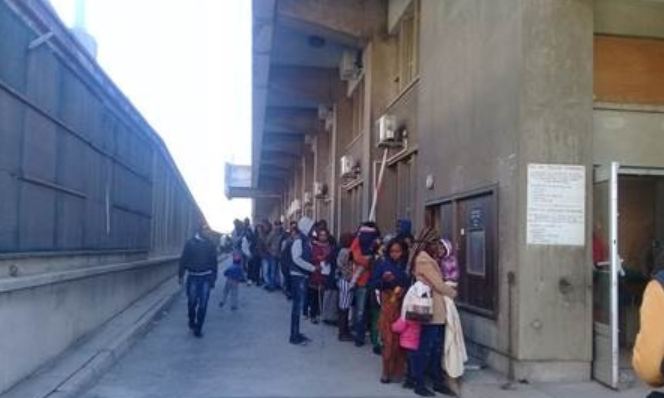 Foreigners have descended on the UN High Commission for Refugees (UNHCR) office in Cape Town from Tuesday, trying to convince officials that they need safe passage out of SA.

Crowds gathered outside the UN High Commission for Refugees with some saying they aren’t going to leave until they receive help.

“The xenophobia has become so bad. We can’t live our lives,” said a Tanzanian woman, cradling a baby. “Now we have to go home.”

A Burundian man said they had been let down by the UN, which had failed to protect them from xenophobic violence and had not ensured they were issued with the documentation required to live a productive life.

Nahimana Mohammed has been in SA for nearly 10 years, having arrived from Burundi. Standing in a more than 600m home affairs queue on Wednesday, he said his was a life of suffering .

He said in the township they are living, they are burning down my business, threatening my sister who lives alone with her four children.

He said locals from Samora Machel informal settlement, where he lives, had threatened to rape and kill his sister.

“We have been losing our brothers and sisters every day. There are people who wait for us outside home affairs and when we go home try to kill us,” Mohammed said.

He complained that he had never been issued with the correct asylum-seeking documents, despite having applied for them repeatedly.

His quest for the documents had seen him travel to the office, beneath the Nelson Mandela Boulevard flyover, where many foreigners congregate at night.

Mohammed added that his kids are going to high school, but they don’t have documents and he has to fight with home affairs daily. He claimed that if he got the assistance he required he would leave South Africa. 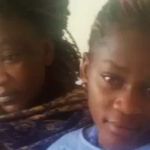 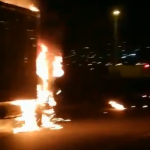 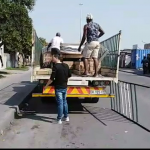 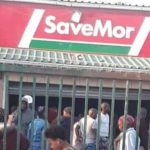