Fiona Viotti under investigation by SA Council for Educators 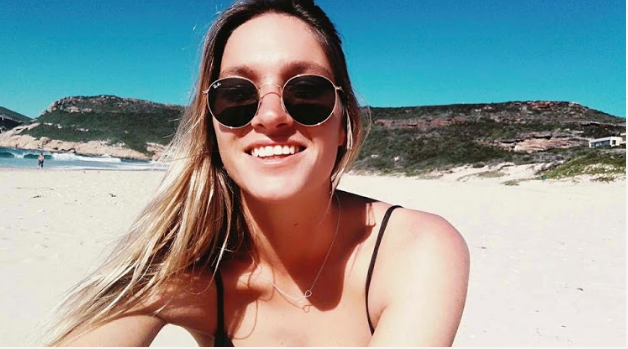 The SA Council for Educators (SACE), which registers teachers, has launched its own investigation into the conduct of a female former Bishops teacher Fiona Viotti following allegations of her sexual relationship with an 18 year old matric pupil.

SACE spokesperson Thembinkosi Ndhlovu said the body was conducting an investigation because Fiona Viotti – the former model turned history teacher and sports coach – was registered with them.

In terms of the SA Council for Educators ‘s rules, teachers are subject to a code of conduct and having a relationship with a pupil is considered out of bounds.

Ndhlovu said that in any SACE investigation there could be recommendations that a disciplinary hearing be held.

Formal charges are laid and a teacher has the right to representation.

The sanctions for a finding of misconduct state that a teacher can be fined, or reprimanded; or struck off the roll of registration for a particular period; or, struck off indefinitely meaning they can no longer be a teacher.

Another sanction could be that a teacher’s name is submitted to the social development department to be registered as a person who may not work with children.

Ndhlovu said the department was receiving a lot of complaints generally of teachers being accused of having relationships with pupils.

The spokesperson said children were being sent to school to learn not to become spouses of old men and women.

According to the  Cape Times, Viotti’s attorney William Booth said Fiona Viotti had been admitted into a clinic and was receiving counselling and under medical care.

Booth said he would not comment on the finer details of the allegations.

On Monday, the Bishops Diocesan College principal Guy Pearson said they would not be responding to any specific questions until the investigation by the attorneys and senior council was complete. 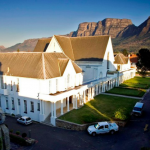