Fikile Mbalula: This lawlessness must end 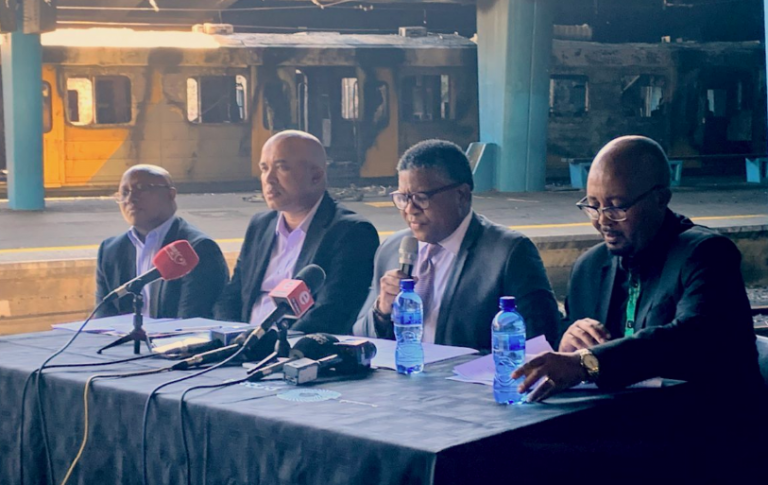 Metrorail said early indications were that an accelerant was used.

“We’ve seen them … in their kortbroekies  on CCTV footage,” Mbalula said,

Minister Fikile Mbalula confirmed that four people have been identified and that the police now have to effect arrests.

He reiterated his claim that a syndicate was behind the sabotage, saying when these ones were caught, they would ask them to bring their bosses. Mbalula stated that this lawlessness must end.

Mbalula said those who have made it their mission to cripple the state and the day-to-day commute of people would not conquer,  the state would not be held at ransom.

#CTTrains Mbalula on Prasa’s contract disputes rides a fine line on the speculation front, says those who are aggrieved at cancellation may be the ones behind damage: “tell them we’ll corner them like a bull … with the agility of a cat. We’ll be on top of them”. @TeamNews24 pic.twitter.com/WoXMos951z

Prasa’s regional co-ordinator Richard Walker, revealed the extent of the damage was in the tens of millions, R61m for the trains and R150m for overhead damage.

#CTTrains The damage R61 million (so far) from this morning’s fire, Mbalula reveals. ‘These criminals live in our communities. They are our neighbours, our siblings, our friends. If you choose to look the other way, you become an accessory to the crime.’ @TeamNews24 pic.twitter.com/Pvny6k0r6U

Walker said structural damage would also need to be taken into account for a full cost measure to be determined.

Walker said the security guards were deployed on Wednesday night and the CCTV cameras were in operation which led to the identification of the four suspects.

Yesterday Cape Town Mayor Dan Plato said he would be writing to President Cyril Ramaphosa to ask that the Hawks be tasked with setting up a special unit to investigate the burning of trains in Cape Town.

Walker assured commuters Prasa was working around the clock to ensure services would be back to normal in the quickest possible time. 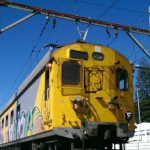 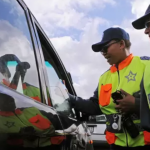 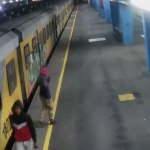 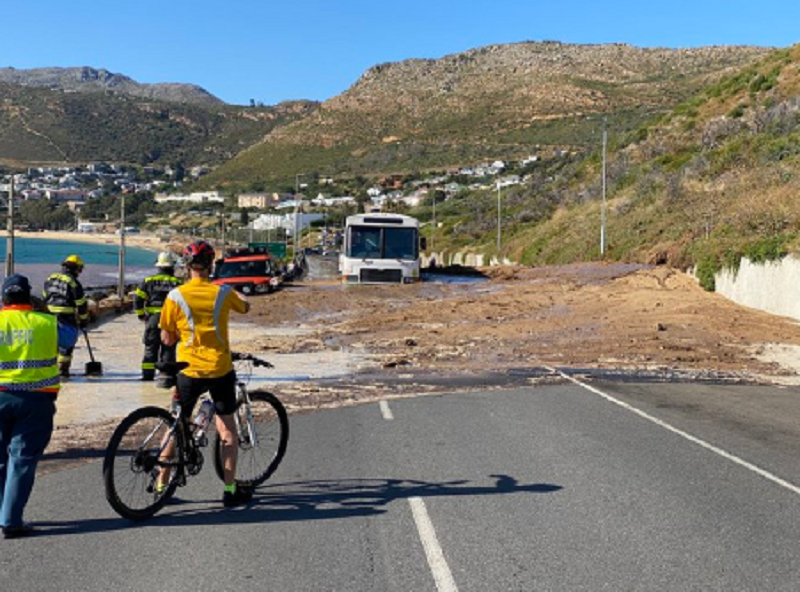 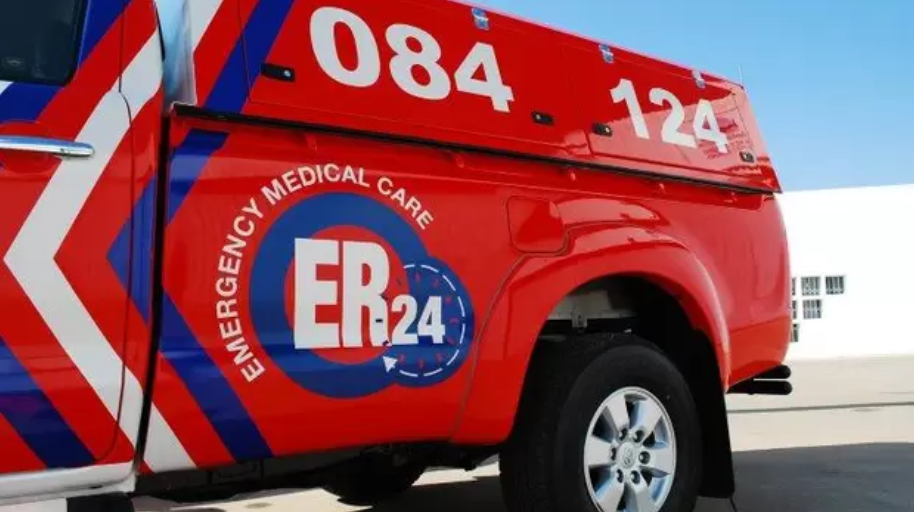 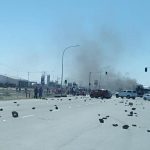 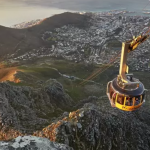 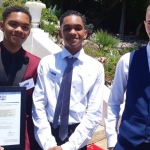 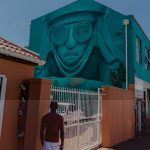 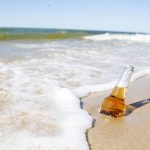 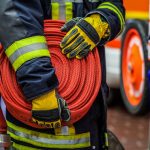