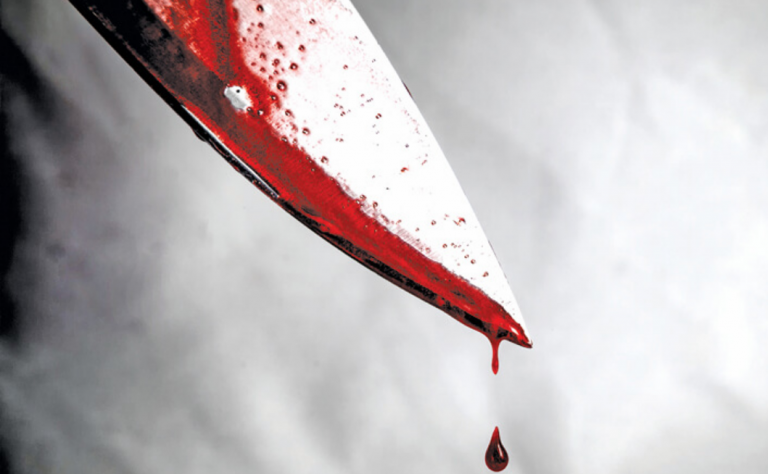 A 16 year old Grade 10 pupil was allegedly stabbed to death by three fellow pupils on Monday, while a 17 year old was killed after being hit on the head with a pickaxe handle by robbers this past weekend. The 17 year old was bludgeoned because they wanted to steal her branded shoes.

School principal Ivan Kronenberg told the SABC that they  would have counselling sessions for learners as well as educators on Tuesday and on Thursday they would have a memorial service for both learners.

The principal said situation at the school was still volatile and that they had reinforced security at the school. Kronenberg added that there would be guards on the premises,as well as continuous surveillance on school premises for the next two weeks.

Pojie said the victim was taken to hospital but unfortunately succumbed to his injuries. The victim sustained multiple stab wounds to his upper body.

In August, three pupils were stabbed at the Indwe Secondary School in Mossel Bay on successive days.

On August 21, a 19 year old pupil was stabbed in the back by a pupil of a similar age off the school premises. The accused was arrested.

Reports say the following morning a group of pupils allegedly brought a bag full of weapons to the school.

They had waited for another group of pupils to finish writing a test before allegedly stabbing two of them. When a teacher tried to intervene, she was allegedly assaulted by the pupils.

It was also reported that some of the perpetrators were not from Indwe but attended other schools in the area. Five people were arrested over the incident. 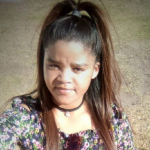 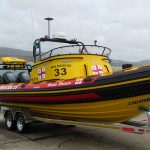 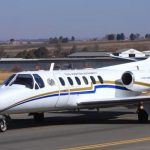 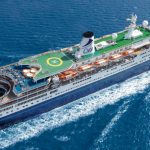