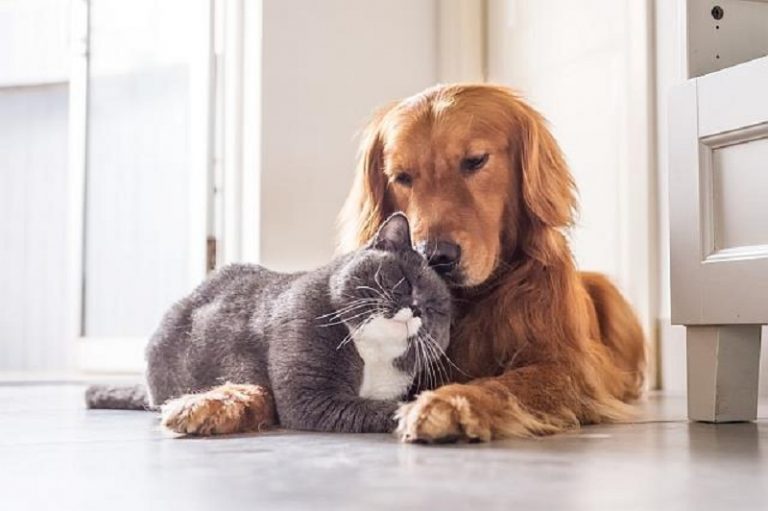 The City of Cape Town is seeking to update its Animal Keeping Policy and has asked for public comment.

The revision of the Animal Keeping Policy is being driven by the City’s Safety and Security Portfolio Committee and the document is available for public comment until 17 May 2021.

The principles of animal welfare;
Responsibilities of pet owners and the public at large;
Complaints relating to animals;
Partnerships between the city and pet owners;
Animal keepers; and
The animal welfare sector, among others.

Some of the key changes included in the draft are:

Animal Care
The City of Cape Town wishes to ensure that animals are kept and cared for in an appropriate manner where both animals and animal owners can thrive. The requirements for the care, hygiene and the enclosures for animals is set out in the City of Cape Town’s Keeping of Animal’s By-law. As a general principle, owners have a duty of care toward their animals.

Registration
Registration is important as it enables the City to monitor animal populations and gather important data to improve animal related interventions, and make sure that inspections can be carried out to ensure the responsible keeping of animals. It also enables the City to reunite owners and lost pets, or assist when pets have been stolen.

Regulation of Breeding
As previously mentioned, there are many concerns and issues which stem from unregulated breeding in Cape Town. These issues include large stray populations (dogs and cats), cruelty resulting from neglect and costs. Unregulated breeding has caused a large increase in the stray animal population in the City. These animals are often in a poor condition as a result of neglect and the cost of dealing with these animals is high. This overpopulation also poses
environmental health risks, and sometimes can be a safety risk. Other issues such as inbreeding and poor breeding practices can also add to cruelty aspects.

Neighbourly Living
This section seeks to find better and more amicable solutions to the noise and nuisance elements of animal keeping. While the City does have a responsibility to attend to matters of noise and nuisance, it is hoped that neighbourly living can first be applied in cases which are not severe. In this context, neighbourly living means attempting to resolve issues between residents amicably and through conversation or some form of mediation. It seeks to promote
harmonious living environments.

Bee Keeping
This policy briefly deals with the keeping of bees as this may cause safety issues for residents. The City recognizes the environmental importance of bees, and this policy only seeks to enhance the safety of keeping bees in residential areas. A more comprehensive bee keeping guideline, policy or by-law will be considered at a later stage.

Dangerous Animals
In order to ensure animals and pets are not a source of danger, the following must apply:
Owners of animals or pets that have been declared dangerous by authorised officials, supported by information provided by the animal welfare inspectors or where the animals have a history of injuring or attacking other people and animals, should take all reasonable precautions and comply with any conditions set out in Compliance Notices or Outcome Notices (of Released animals, e.g. humane muzzling) set out by the authorised officials in relation to the keeping of such animals to ensure public safety. 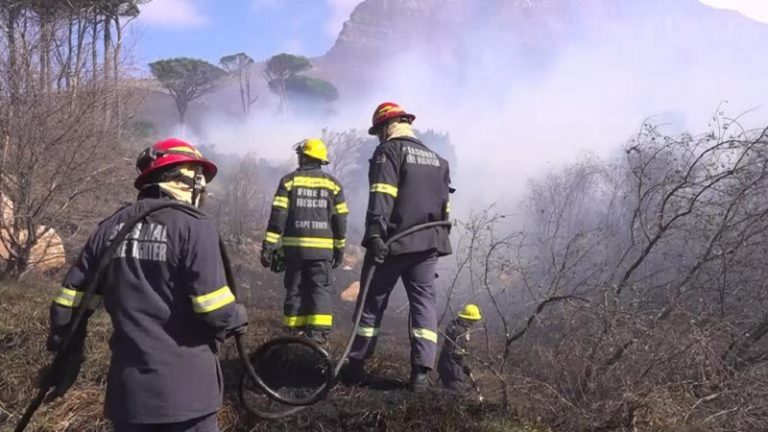 Two independent investigations are under way into the fire that started on the slopes of Table Mountain on April 18. 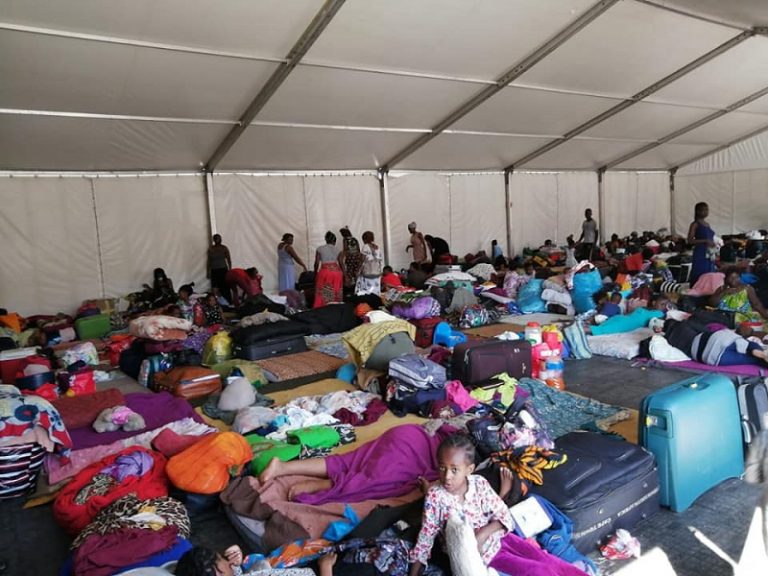 The group has demanded resettlement to Canada, citing fears of xenophobic violence in South Africa and problems acquiring documents from Home Affairs. 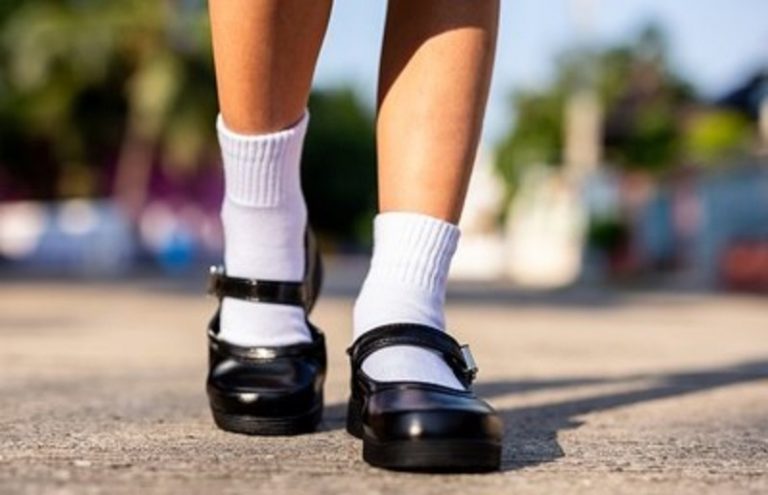 The arbitrator said that the teacher is not suitable to work with children and asked the SA Council of Educators to revoke his teaching certificate.