Cele orders investigation as Western Cape police turn on each other

There are allegations that the Major Offences Reaction Team (MORT) had been set up to rival the Anti-Gang Unit (AGU). 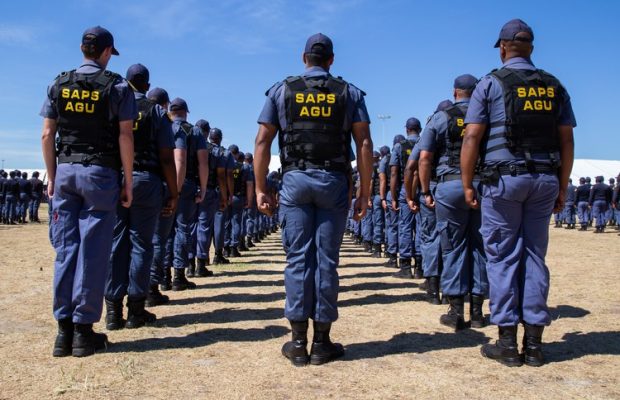 Police Minister Bheki Cele has called for an urgent investigation into the Western Cape police, following allegations that the Major Offences Reaction Team (MORT) had been set up to rival the Anti-Gang Unit (AGU).

They are said to be close to provincial police commissioner Lieutenant General Khombinkosi Jula.

The AGU was launched in November in Hanover Park and is headed by Major-General Andre Lincoln, known for his fight against corruption within the police.

Also at odds with the Jula/Manci faction is the head of detectives in the province, Major-General Jeremy Vearey.

Community activist Colin Arendse is one of those who wrote a letter to Cele and the national police commissioner.

The AGU, he said, had not been allocated any funding or resources and no SAPS system of personnel records existed for the unit.

“I couldn’t understand how the MORT got funding and they were established after the Anti-Gang Unit,” he said.

In his letter, Arendse said the MORT had been operating with a R1.1 million a month budget and had pooled resources, including staff and vehicles, with stations across the province and specialised units such as the Flying Squad, K9, Public Order Policing and the Tactical Response Teams.

“The salient fact of the matter is that the MORT is a duplication of police work already being done by the Anti-Gang Unit and the other specialised units and stations mentioned above,” Arendse wrote.

Arendse warned the lack of support for the AGU was tantamount “to showing the middle finger to the commander in chief”, referring to President Cyril Ramaphosa, who had launched the unit.

“What can they (Mort) show me about making a dent in crime in five months? Not much, because from where I’m sitting, crime has gone up,” he said.

On Wednesday, Cele announced that the AGU would be moved to the national office and its mandate extended to deal with similar crime across the country.

On Thursday night, two police constables – one an administration officer in the fleet management division of the MORT and the other from Harare SAPS were caught in Parow North driving police vehicles with cloned registration plates.

They were apprehended by members of Bellville SAPS with a crowbar, cable ties and gloves in two police vehicles, both in use by the MORT.

“It was established that the vehicles were removed from SAPS premises without the necessary authorisation,” a statement from the office of the provincial commissioner said.

They were apprehended with four other people and are set to appear in court tomorrow on charges of vehicle theft, possession of house breaking implements and theft of number plates.

They are also being investigated for house robbery as one of the vehicles were seen fleeing a house robbery in Durbanville earlier this month.

Arendse said this was an example of the dysfunction at the MORT, which he said should be shut down.

“The police vehicles were stolen because there is no control or checks and balances,” he said.

He said SAPS should investigate how the vehicles could have left the MORT base without the necessary paperwork. 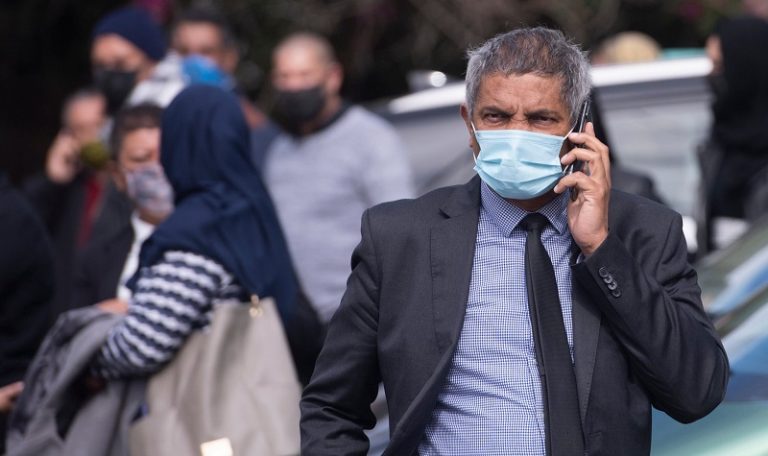 “It cannot be excluded that the purpose of withdrawing my protection is to discourage me from testifying in high-profile criminal matters scheduled to take place as a result of my investigations.” 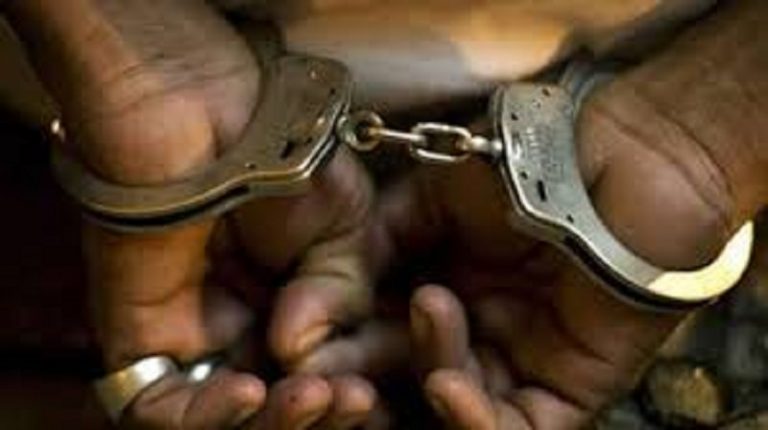 Police deployments will remain in the area until calm is restored 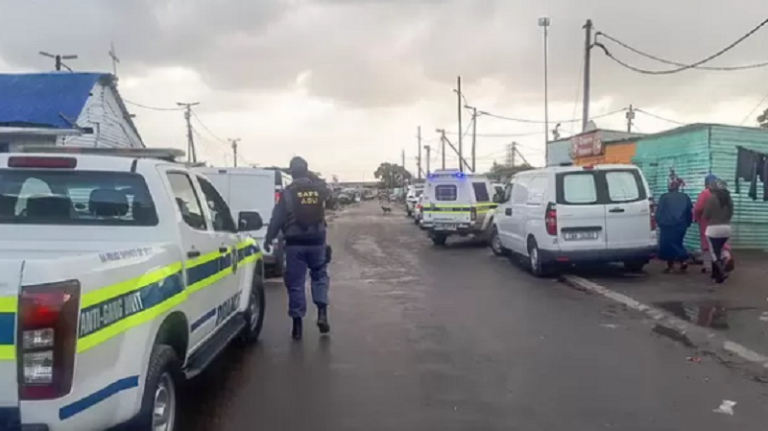 Trust issues are emerging in the AGU