Abalone worth an estimated R2 million confiscated in Brackenfell

Two males aged 26 and 36 were arrested and detained on Sunday for possession of abalone.

Last month the victim was assaulted by her boyfriend and hospitalised at Tygerberg, she was due to go for an eye operation this month. The boyfriend was expected to appear in court on October 4.

The three suspects are expected to appear in Goodwood Magistrates’ court on charges of business robbery and possession of unlicensed firearms and ammunition. 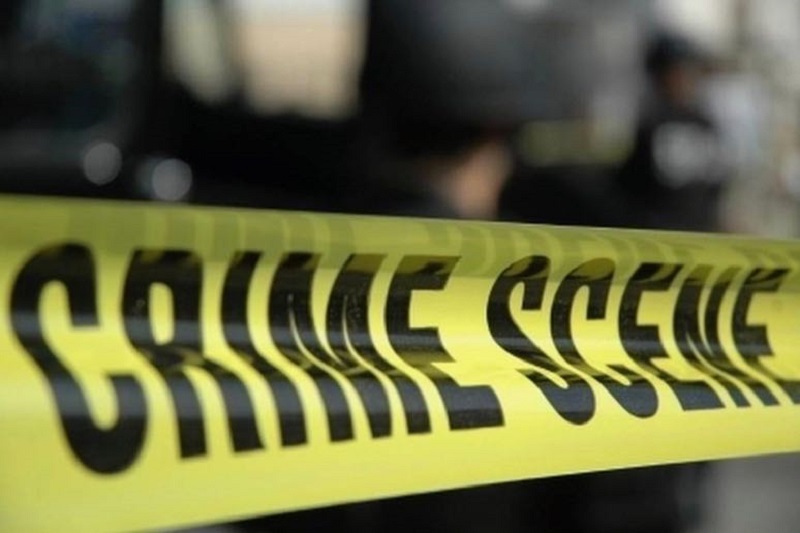 The suspects are expected to appear in the Paarl Magistrates Court on Monday.

Two people, a 24-year-old male and a 29-year-old female were arrested and will appear in the Cape Town Magistrates court once charged. 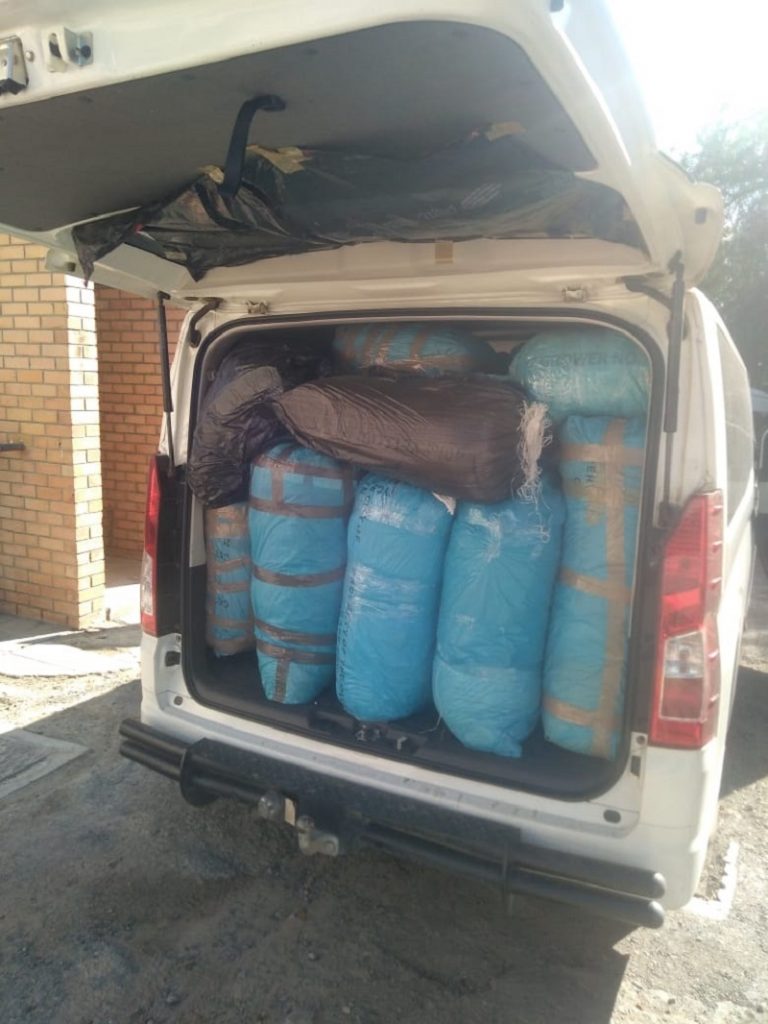 “Preliminary investigations reveal that the minibus, a rented vehicle, was traveling to Cape Town. The drugs were destined for distribution in the Cape Metropole,” 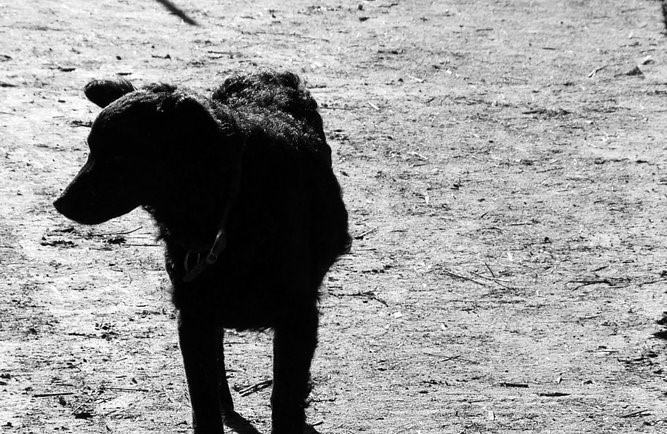 The dog is currently receiving veterinary treatment at the TEARS animal hospital.

4 Franschhoek police officers due in court for lockdown breaches 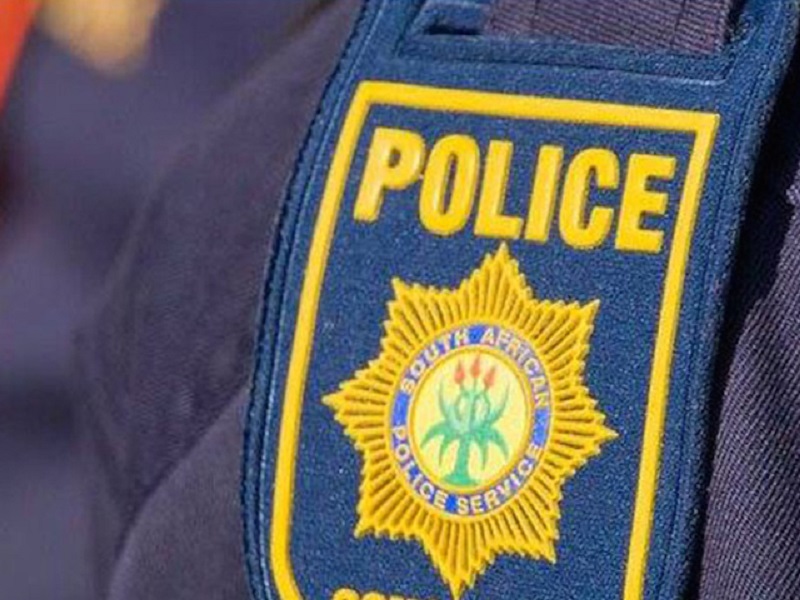 The two warrant officers, two sergeants and a former captain are also facing charges of corruption and defeating the ends of justice for buying liquor from a suspect who’d been taken into custody. 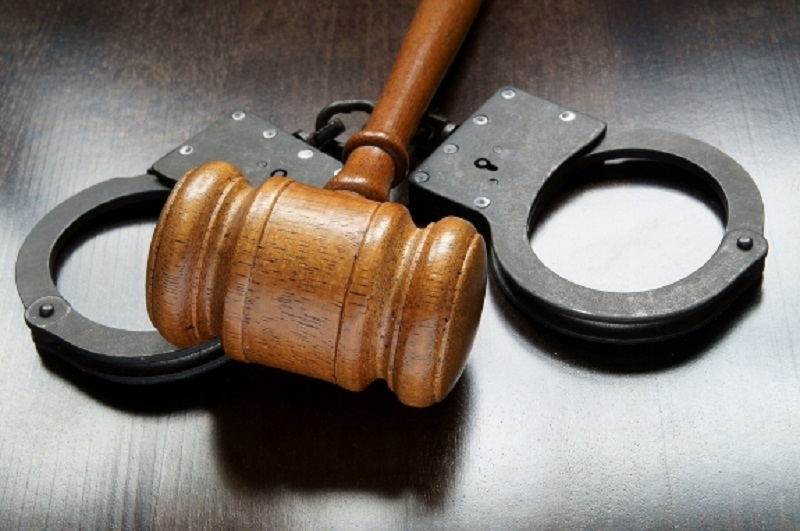 During the trial the court heard that McLean and the complainant were long-standing neighbours at the time of incident.

Mayoral Committee Member for Safety and Security, JP Smith said this is the second hijacked vehicle recovered within days in the same area.