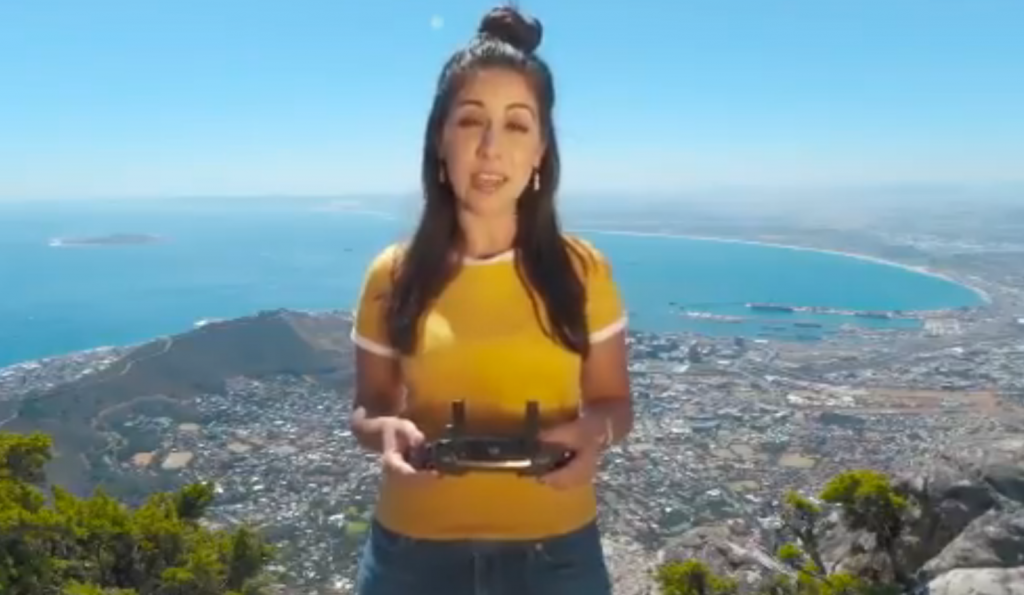 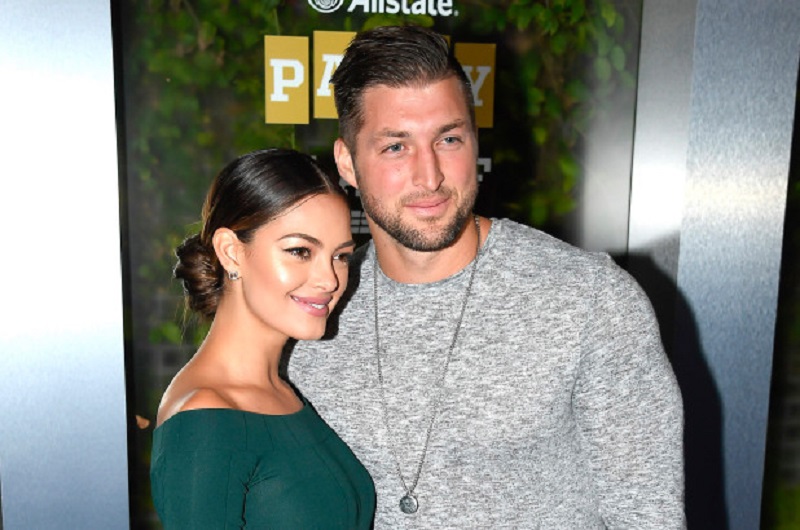 Zimbabwean woman living in Western Cape puts herself through law school,whilst working as a SweepSouth domestic 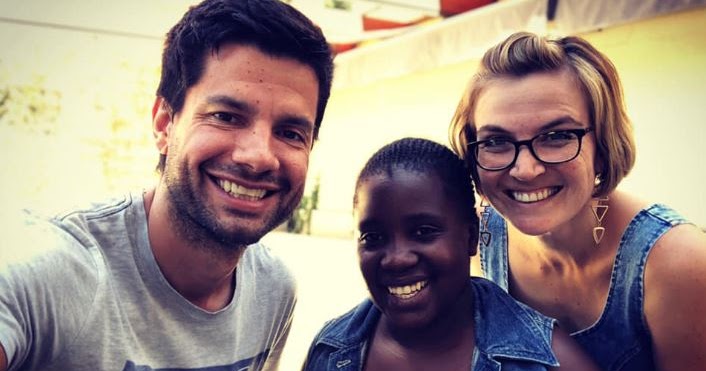 A domestic worker currently residing in the Western Cape completed her LLB degree using her earnings as a SweepSouth domestic worker to go through law school. Babra Gurupira, moved from Zimbabwe to South Africa in search of better studying opportunities. According to her employer Actor Tim Theron “She’s clearly a disciplined hard worker. After all, […] 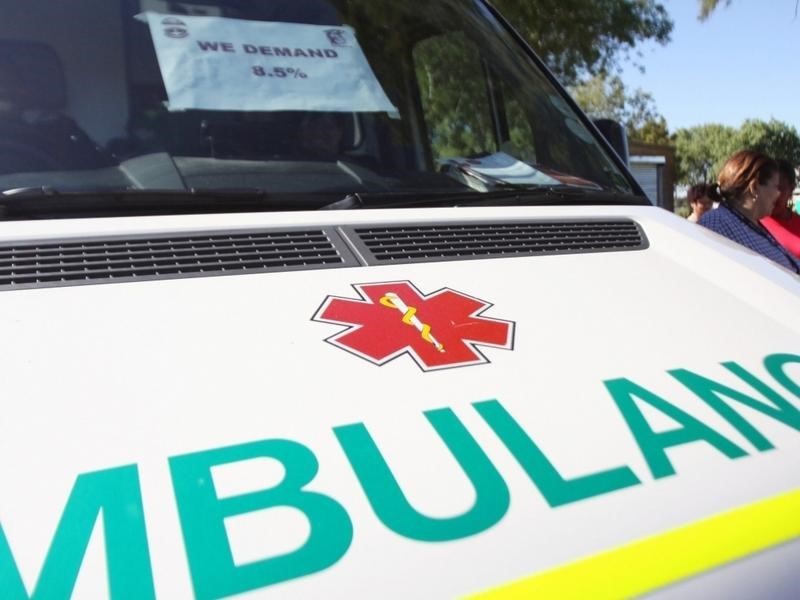 Paramedics from Melomed Hospital were robbed at gunpoint in Mitchells Plain on Friday morning. The EMS crew was attacked and robbed after responding to an incident on AZ Berman Drive. Melomed’s Salama Joseph explains: “When they stopped, they put their lights on to make themselves visible, the guy suddenly jumped out of the road and […] 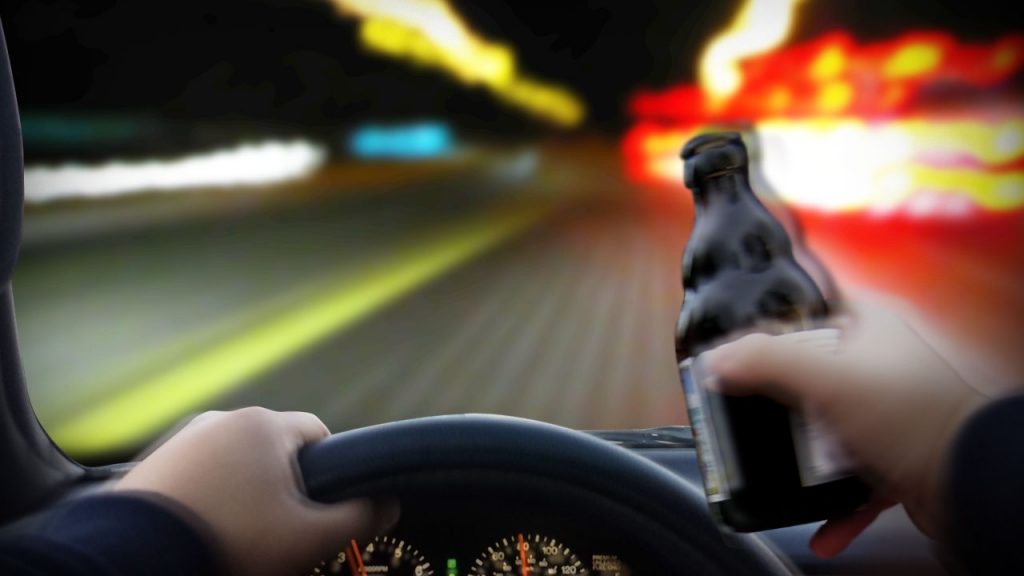 An official 337 arrests has been made by the Cape Town city’s enforcement agencies for individuals driving under the influence. According to the city’s Executive Director for safety and security, Richard Bosman both the city’s Metro Police Department and Cape Town traffic services has been working hard to ensure the safety of all drivers in […] 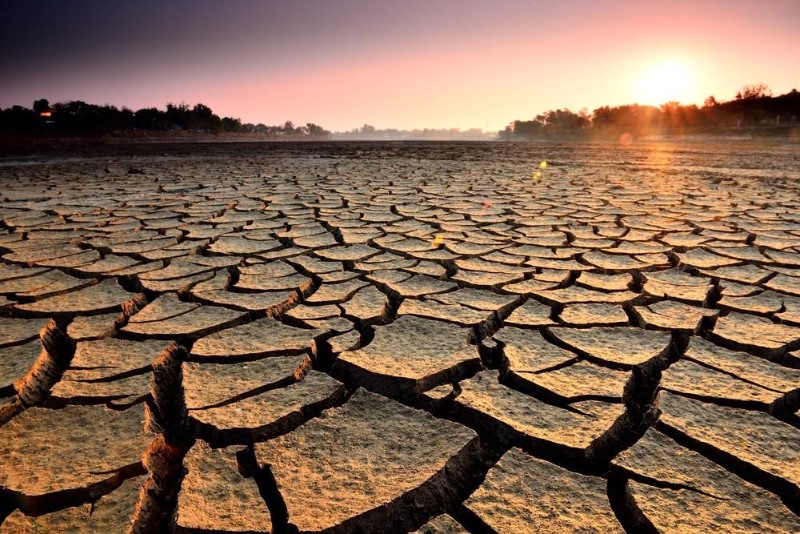 The town of Beaufort West in Cape Town has implemented strict water shedding measures as its water supplies dry up. Residents have no running water for most of the day following the implementation of the measures on Christmas Eve. Executive mayor of the town, Noel Constable said  “The drought situation has taken its toll and […] 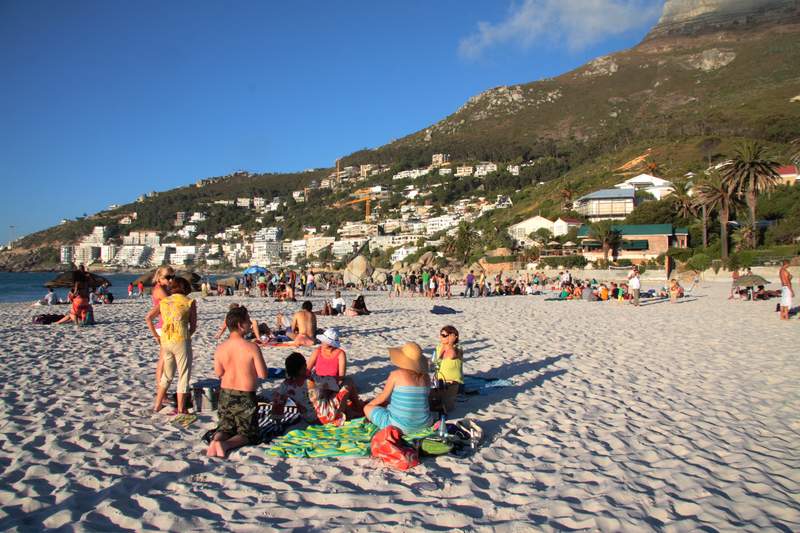 The Black People’s National Crisis Committee (BPNCC) has invited people of colour to descend on Clifton’s 4th beach today, to protest against people being told by private security guards to leave the beach because it was “closing” at 8pm. Fatima Shabodien, who was shuffled off the beach on Monday along with ANC Western Cape provincial […]

Dozens of pets left homeless over the festive holidays 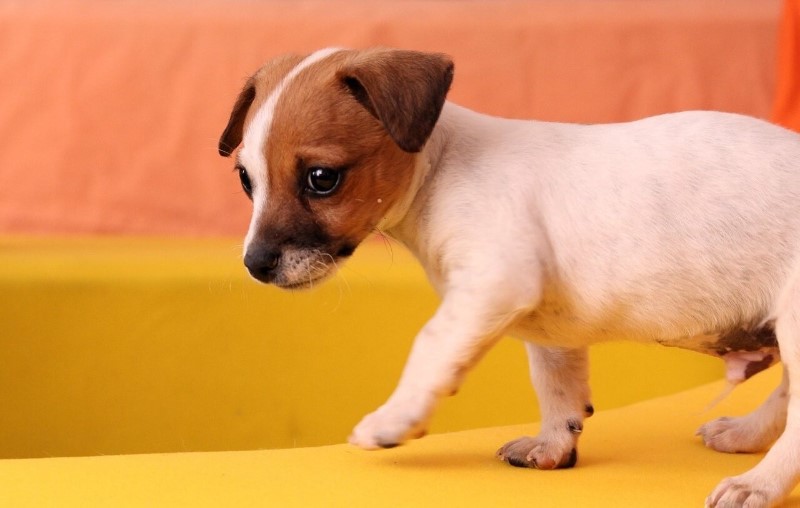 The Mdzananda Animal Clinic in Cape Town was overflowing with abandoned pets in the weeks leading up to Christmas and has asked for the public to consider fostering or adopting a pet in need of a home. Last week, the clinic in Khayelitsha recorded over 25 dogs and 32 cats handed over to them, said Marcelle […] 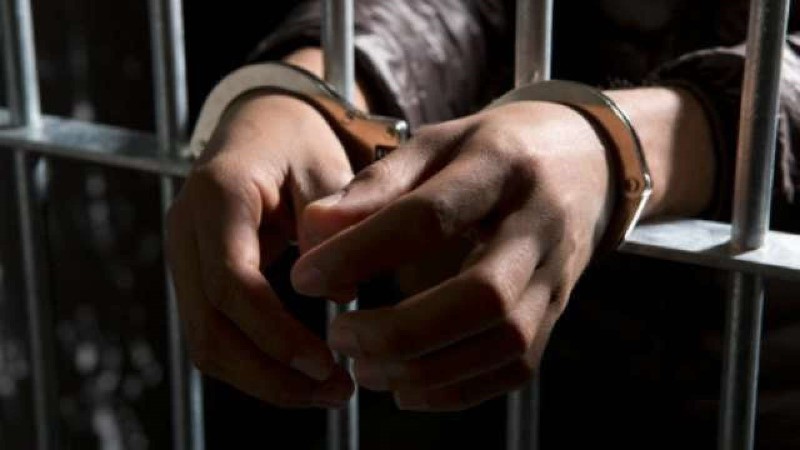 The Cape Town police’s anti-gang unit has arrested three people in connection with a Valhalla Park shooting which claimed the lives of a 4-year-old boy and 6-year-old girl and injured 5 others on Christmas Eve. Along with the arrests, 12 people were also taken in for questioning on Thursday morning. Commander of the Anti-gang Unit […] 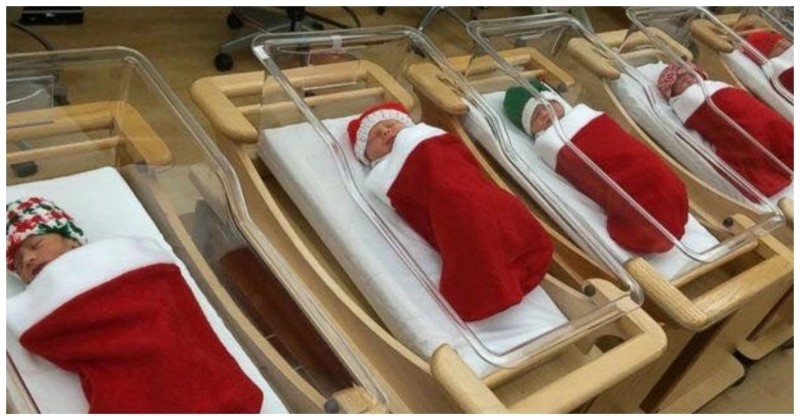