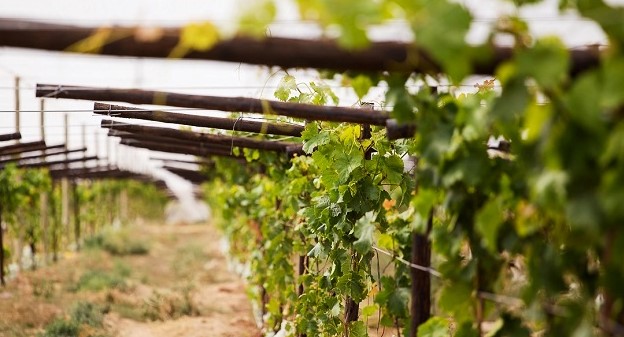 The Olifants River region, which was particularly hard hit by the recent drought, has bounced back. 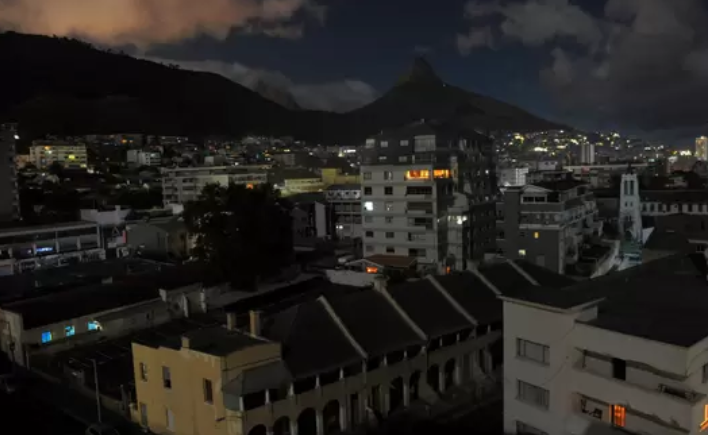 This is a clear indication that the situation is probably more dire than we are led to believe or the country being held to ransom by the inability of Eskom to provide electricity.

A look at Cape Town’s luxury property sales this year 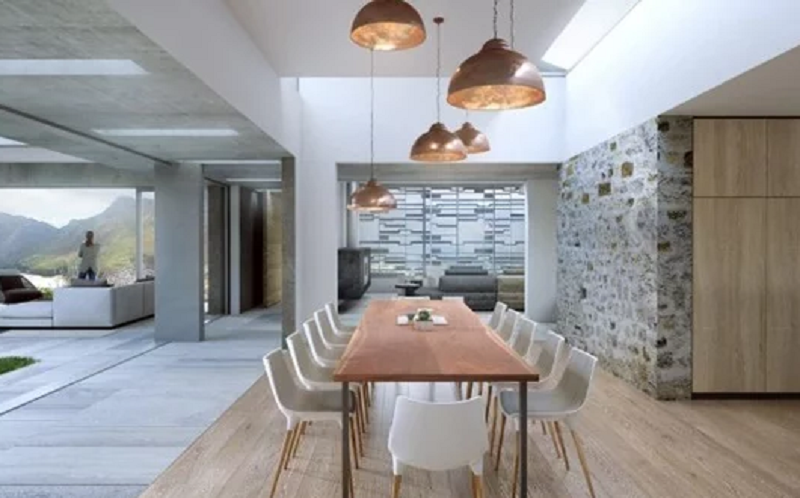 …9 of the top 10 suburbs in South Africa are in Cape Town and boast a median price of over R10m and over R20m in Clifton. 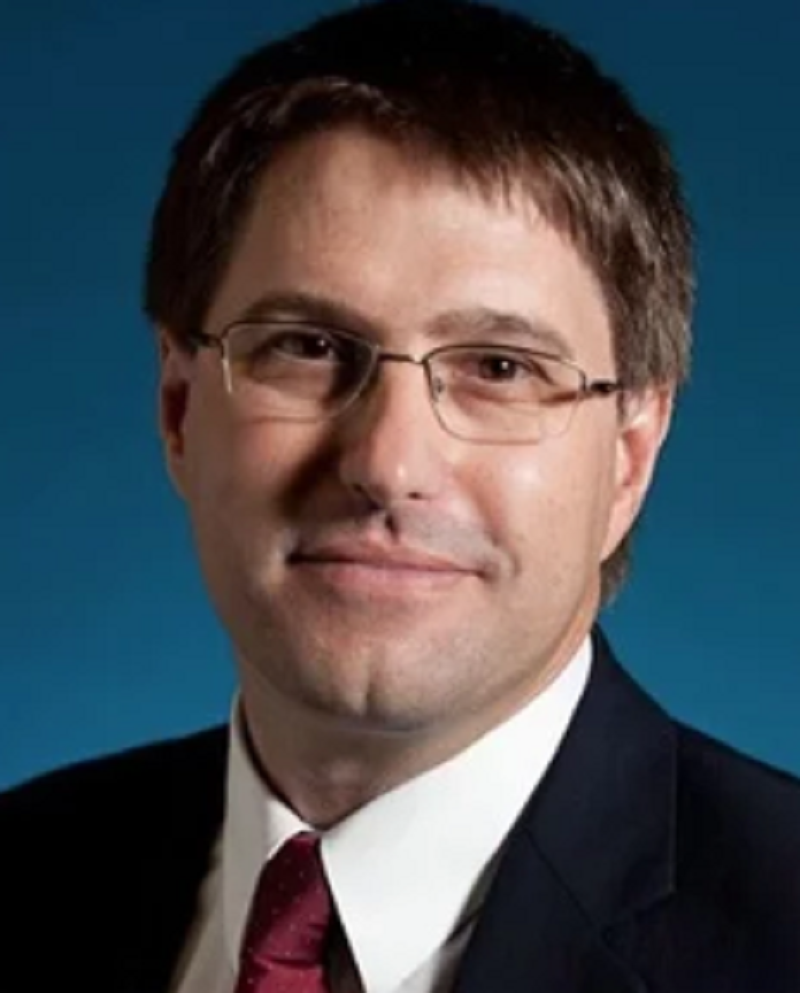 …business confidence is currently at a critically low point. 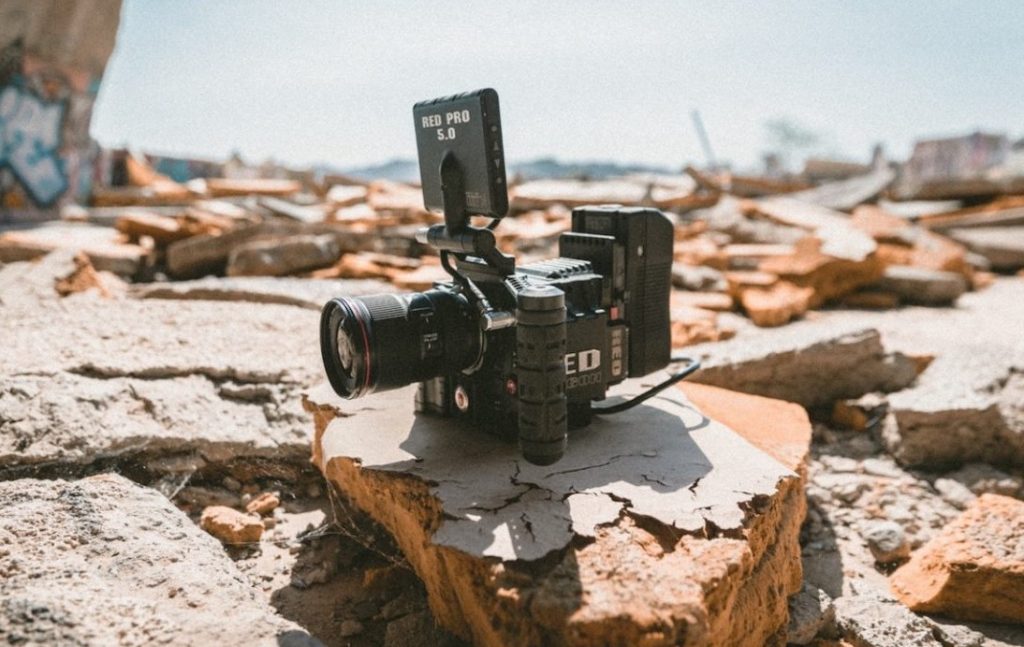 The province has five draw cards that make it a popular choice or film makers. These are namely diversity of locations offered, the moderate climate, the world-class facilities offered, the availability of highly skilled crew, and various film and television incentives. 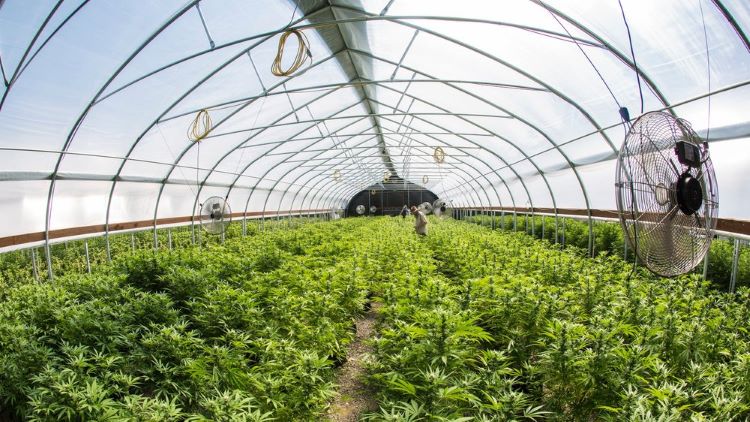 The dagga licence has been granted to Felbridge, a company is majority owned by members of the Zetler family, well-known for producing  strawberries. 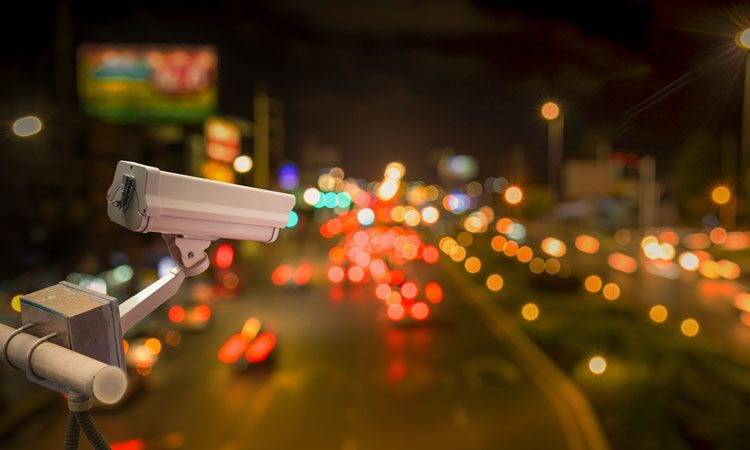 In his ruling, judge Owen Rogers, described the City’s process as purposefully obscure or ambiguous. 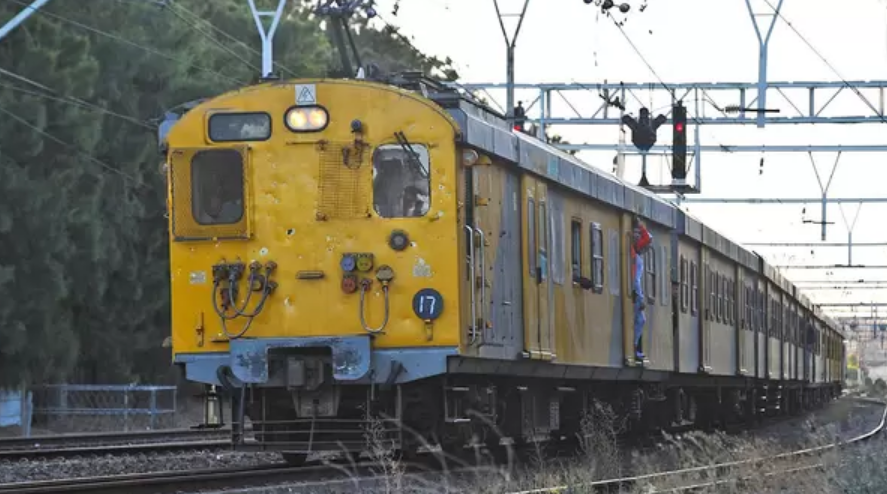 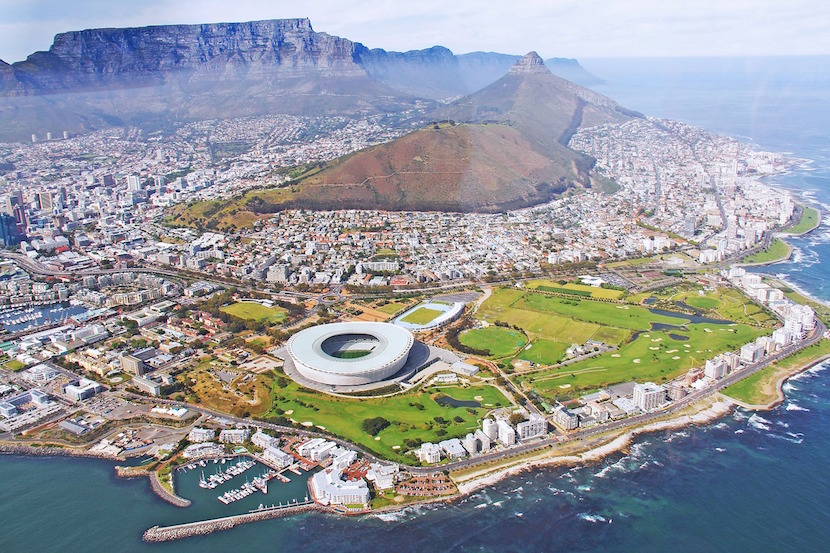