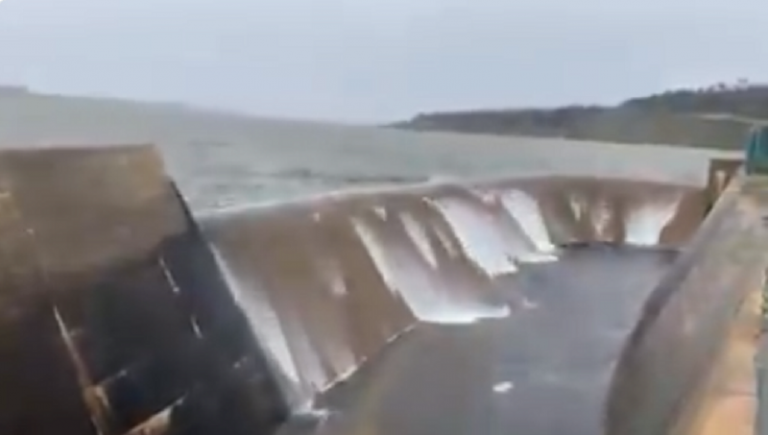 Cape Town’s largest reservoir, Theewaterskloof Dam, located on the Sonderend River near Villiersdorp in the Western Cape is overflowing.

The dam has made a remarkable recovery from the drought.

At the start of the day zero crisis in 2017, Theewaterskloof saw its dam levels drop to 28% full.

The levels have seen a strong recovery, following good rainfall, and Theewaterskloof is overflowing for the first time in almost a decade after reaching the 100% mark.

Theewaterskloof has a capacity of 480 million cubic metres, with about 41% of the water storage capacity available to Cape Town.

Restrictions were increased from Level 4 to Level 4b on 1 July 2017, limiting consumption to 87 litres of water per person per day.

The City of Cape Town could lower water tariffs soon as the average dam level for the six main dams supplying water to the Cape Metropole has increased to more than 98%.

The municipality said dam levels were being taken into account to determine which water restrictions and tariffs would apply over the summer.

MAYCO member for Water and Waste Services, Xanthea Limberg confirmed that the City is reviewing tariffs and water restriction levels in anticipation of the start of the new hydrological year (beginning in November).

“Final decisions will be made in consultation with the National Department of Water and Sanitation who will take the lead in planning for the new year, and the other municipalities and irrigation boards with whom the City shares the dams,” Limberg said.

Tariffs are currently on the second-lowest level, level 1 and the City is currently considering the lowest tariff level for implementation- the no restriction, water-wise tariff.

It is slightly lower than the level 1 tariff. 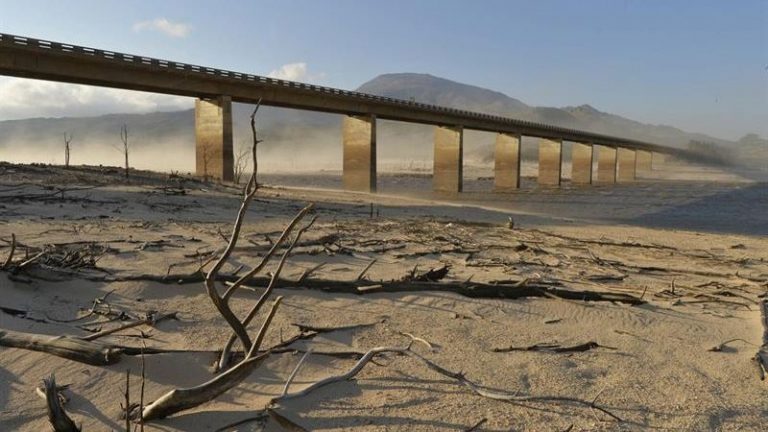