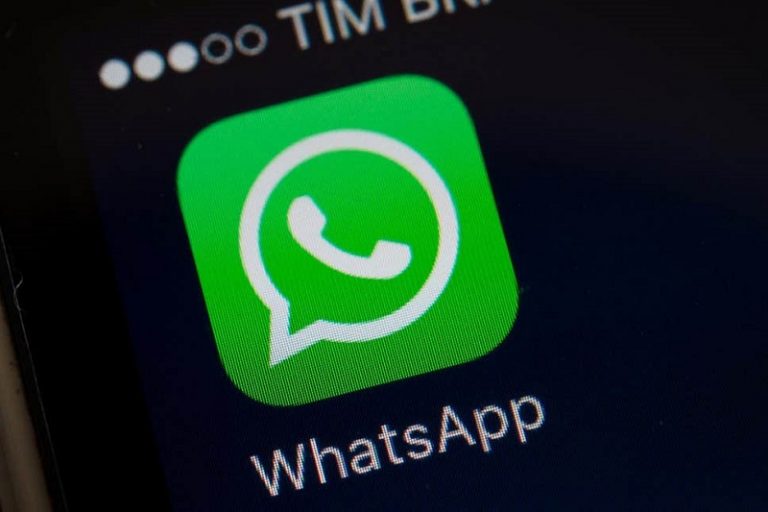 A Cape Town pensioner received severe backlash after sharing pornographic material on his gated community’s WhatsApp group, resulting in him being expelled from the group and forking out thousands of rands to hire a lawyer to get him reinstated.

The man, in his 60s, accidentally shared the offensive material that left his neighbors shocked.

The man subsequently contacted social media law expert, Emma Sadleir to help him get reinstated in the group, highlighting that being expelled from the group chat had left him in the dark about the day-to-day issues affecting the close-knit community, including security issues.

Sadleir was hired to write to the group’s administrators, explaining that the offensive material was sent in error because the pensioner was not technologically sharp.

There seems to be a rise in such cases, in South Africa as more and more South African lawyers specialising in social media law are dealing with such cases.

Steffie Betts, an administrator on a Durban neighborhood group said she was now accustomed to the downfalls of running a WhatsApp group.

“There’s a horrible preoccupation with drama, blood and gore. If they can add pictures, they do … pure sensationalism,” she said.

This is also prevalent on WhatsApp work groups where companies are disciplining or firing employees who have brought them into disrepute by posting inappropriate material to the platform.

According to Bowmans, a law firm that advises companies on the use of social media in the workplace,there has been an increase in employee dismissals for misconduct on social media. 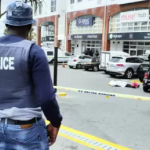 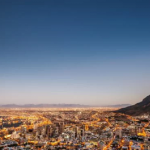 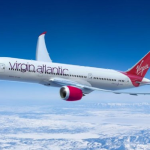 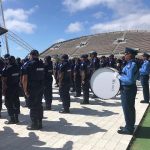 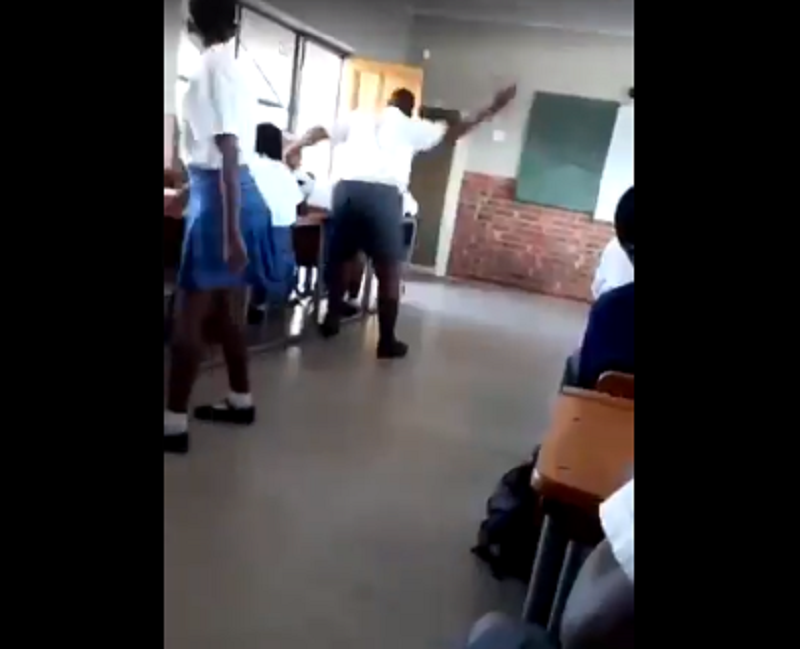 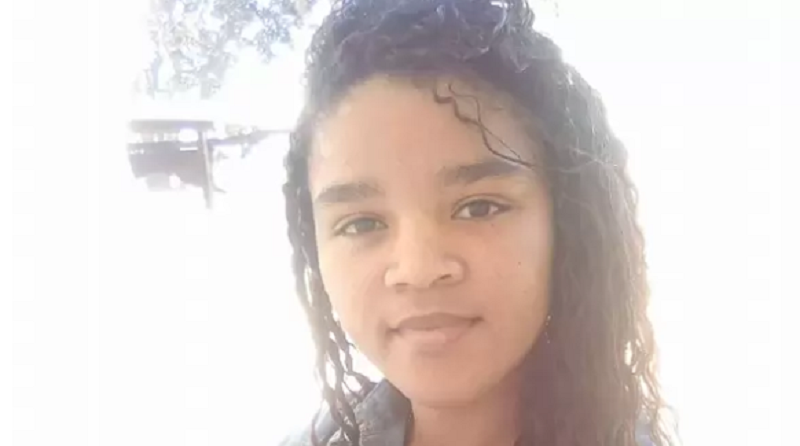 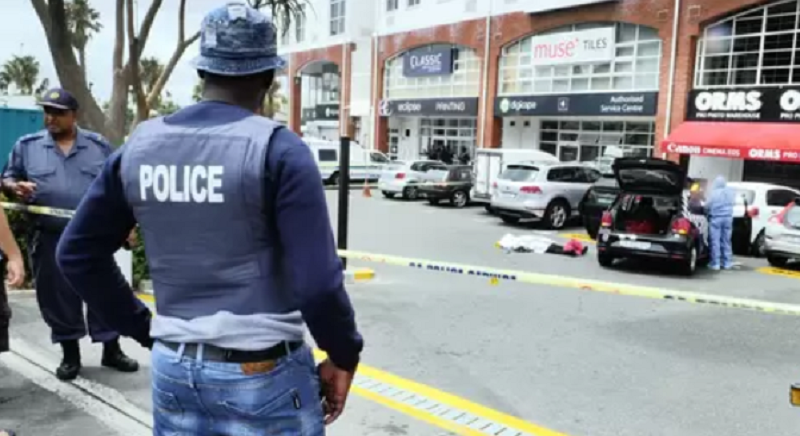 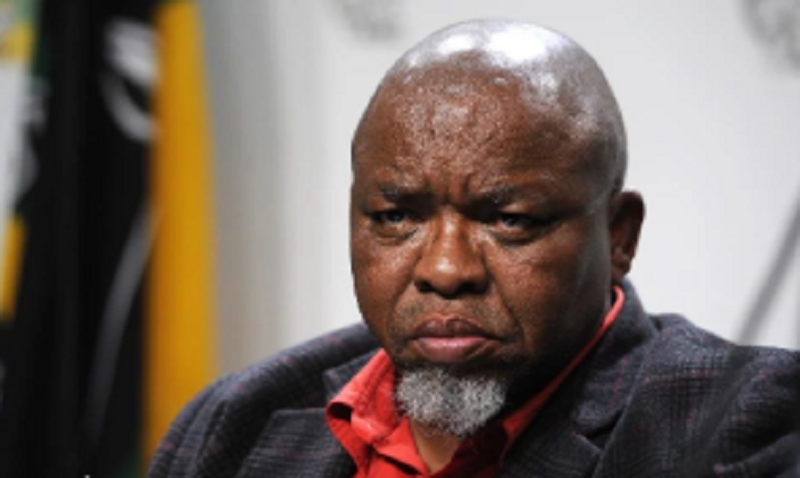 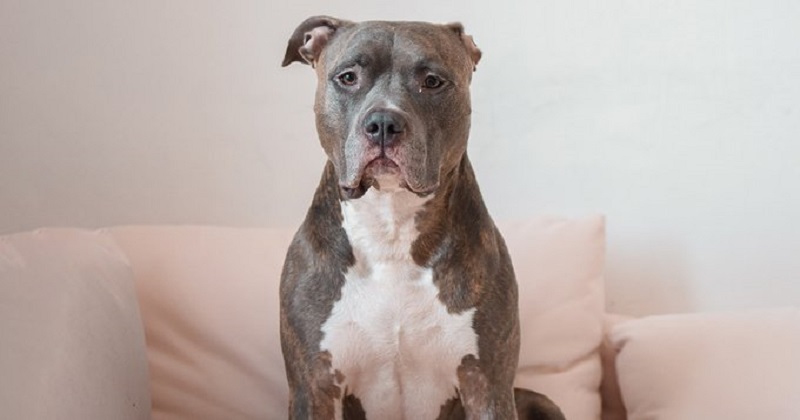 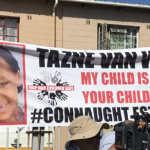 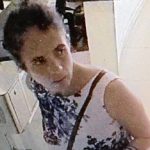 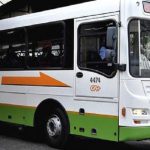 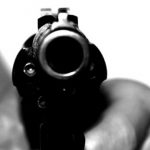 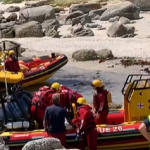 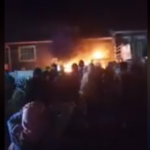 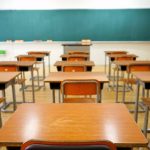 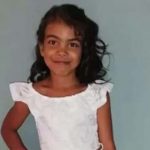