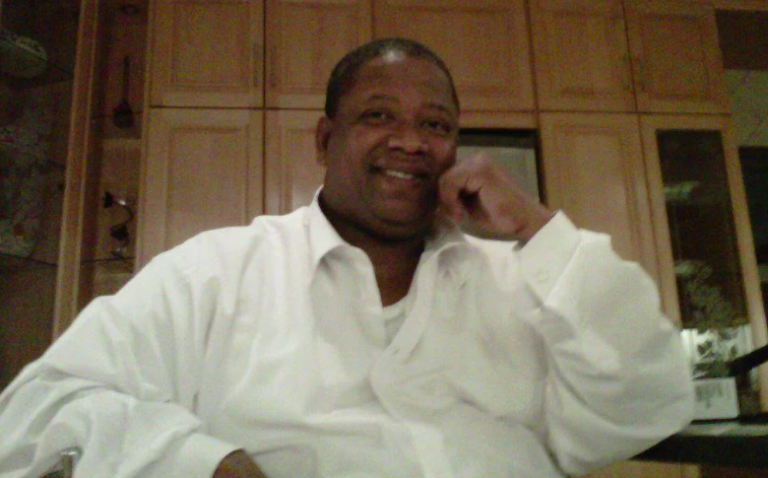 Following the death of advocate Vernon Jantjies, who was gunned down on Sunday as he stepped out of a shop at a petrol station in Cape Town, intellectuals have tried to establish reasons why lawyers are being gunned down execution style.

Jantjies’s death follows the shooting of other prominent lawyers in the city.

Dr Simon Howell, research associate at the University of Cape Town’s (UCT) centre of criminology said the execution style killings of lawyers are designed to stall cases, create fear and send a message to the legal fraternity not to pursue specific cases related to gangs or drugs.

Jantjies is the fourth lawyer to be shot in an apparent “hit” in the city since 2016. He was acting as a criminal defence advocate at the time of his death.

Howell said there is a concern, especially now, among the legal fraternity.

Jantjies’s friend, advocate Gilbert Jose, told TimesLIVE earlier that the legal profession in Cape Town appeared to be under siege.

Howell said lawyers who opted to get “protection” faced a choice, if they take on significant protection they limit their movement and it impacts on their lives quite significantly.

Johan Burger, from the Institute for Security Studies said there is a growing confidence among the crime syndicates and a belief that they can continue to cause mayhem because of the inability to arrest and successfully prosecute them.

Jantjies’ death follows the shooting of other prominent lawyers in the city. They include advocate Pete Mihalik, who was shot while dropping his children at school in Green Point in October 2018.