Cape flats residents demand Tactical Response Team to be permanently deployed in order to deal decisively with the gang leaders and drug dealers. 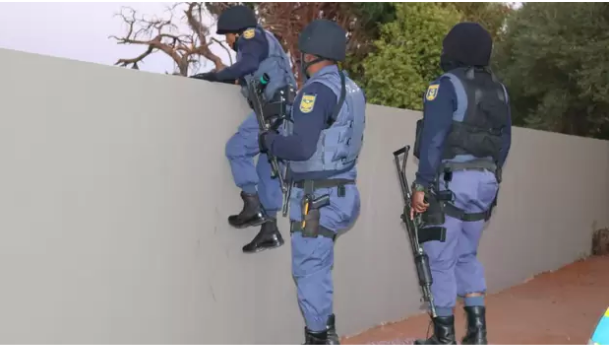 A Tactical Response Team (TRT) was called up on Sunday afternoon to deal with information about a possible robbery in the upmarket suburb of Tokai. The group of TRT officers subsequently helped to arrest three suspects.

Bishop Lavis, among many other Cape Flats suburbs, wishes there could be a similar, speedy response to deal with the armed gangs spreading murder and mayhem in their communities.

Abdul Karriem Matthews, of the Total Shutdown Movement, who lives in Bishop Lavis believes  that three cop vans would have been more than enough to deal with that armed robbery,a tactical team was overkill.

He alleges that they have armed gangs terrorising communities and yet Cape Flats suburbs have to beg for a Tactical Response Team.

Matthews said the Bishop Lavis police station is a prominet police station which was once the primary training academy for the SAPS in the Western Cape. There are a lot of cops stationed there.

He complained that just down the road where they require the Tactical Response Team in Valhalla Park, which is the bad section of Bishop Lavis, the leader of the 28s gang, Ralph Stanfield, actually lives there.

Matthews alleges that Ralph Stanfield recently gave the order to the firm which he runs to loot the local shops in the area because they were refusing to pay protection money. The shops are still closed and those people haven’t been arrested.

He questioned why gang leaders and drug dealers  are allowed to operate with impunity when they live a two stone throw away from the police station.

“The reason why we need a Tactical Response Team is because we don’t actually trust local cops to do the job.”He and many others believe the police in the Cape Flats work with the gang leaders.

Matthews wants an investigation to be launched into the local police station.

Across the Cape Flats the residents of particular areas are hesitant to provide tip-offs to the cops because they believe the cops are working with the gang leaders.

He says  that’s the reason why they need a heavily armed Tactical Response Team to be permanently deployed in order to deal decisively with the gang leaders and drug dealers. 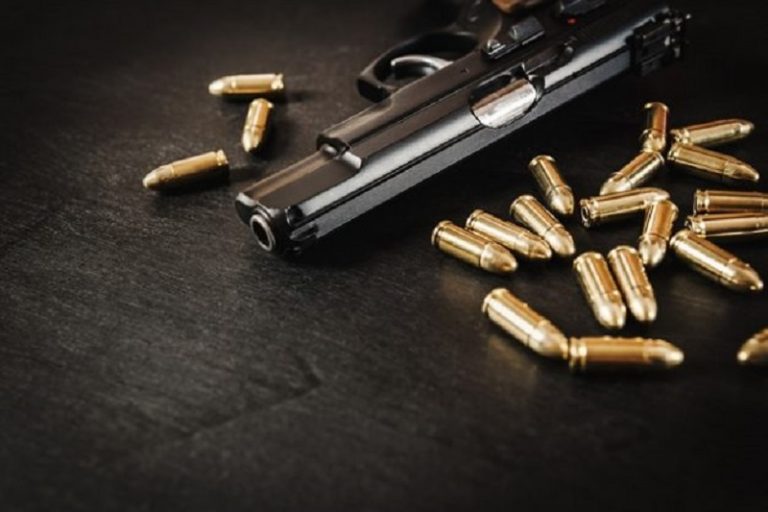 The victims are believed to be siblings. 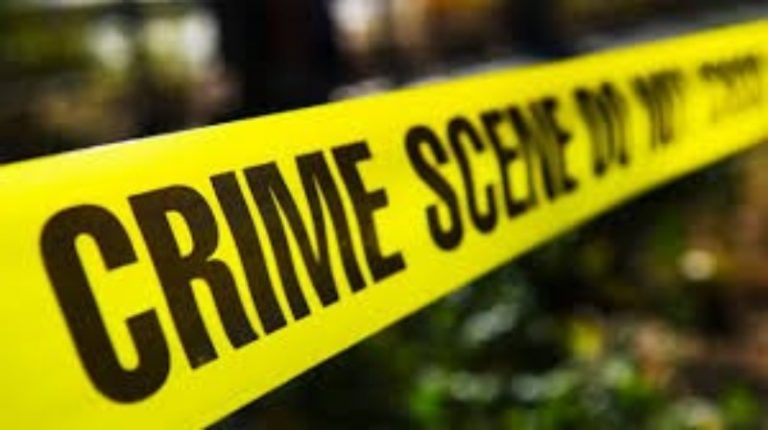 Police in Cape Town are investigating a murder case. “One of the major threats to maintaining a reformed lifestyle is whether former gang members can secure employment.