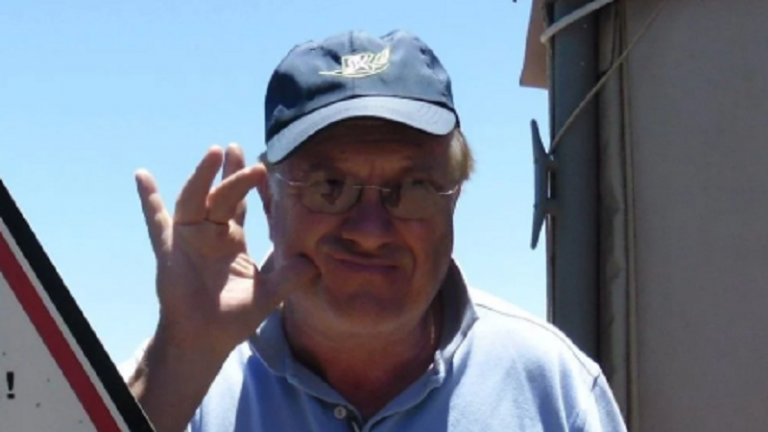 A private investigator who was hired by family members to find Knysna businessman Bert Scheepers said on Tuesday that he concluded that the 65-year-old was alive.

“We have concluded our investigation and have deducted that Bert Scheepers is alive and he wilfully and willingly disappeared,” private eye Mike Bolhuis told News24.

He said they had done a thorough investigation since Scheepers’ disappearance from his home on May 9.

According to Bolhuis there was “overwhelming proof” that Scheepers disappeared due to family and financial reasons. The family had given him permission to make his conclusions public, he said.

However, police spokesperson Captain Malcolm Pojie made it very clear on Tuesday that the police’s investigation continued.

“We are regarding him as a missing person. There is no evidence to suggest that at this stage.”

Scheepers owns the House of Classic and Sports Cars in Main Road, Knysna.

All of his 120 vehicles are accounted for, and the Mercedes he was driving on the day of his disappearance is still parked at his house.

CCTV footage reveals that Scheepers left his home at 8am on the morning of his disappearance, before returning to the island later that same day.

He has not been seen since then, and his personal belongings were all found in his home after he was reported missing the next day.

“No suicide note was found, he left his wallet and cellphone and new laptop at the house,” Scheepers’ daughter said.

According to a circular issued to Thesen Island homeowners, search parties combed the area as a whole. Sniffer dogs, a drone and divers were also used to no avail.

The search also focused on other areas and properties he visited.

Bolhuis said they did not know where Scheepers could be but they would investigate “who is assisting him”.

“We urge him to come forward. He could be anywhere. We are going to be looking at all his cars, his financials. He must eat and live. We are going to take possession of everything he has outside because we are concerned something could happen with it.”

Attorney Daan Dercksen confirmed that the Master of the High Court appointed him as a curator in Scheepers’ absence to manage his affairs.

Scheepers’ personal assistant of many years said she had not heard anything and “knew less than most people”.

However, she had a gut feeling that he was alive.

Scheepers is around 1.9m tall and weighs about 90kg. He has blue eyes and grey hair, which is sometimes coloured.

He was dressed in dark trousers and a light blue, long-sleeved top at the time of his disappearance. 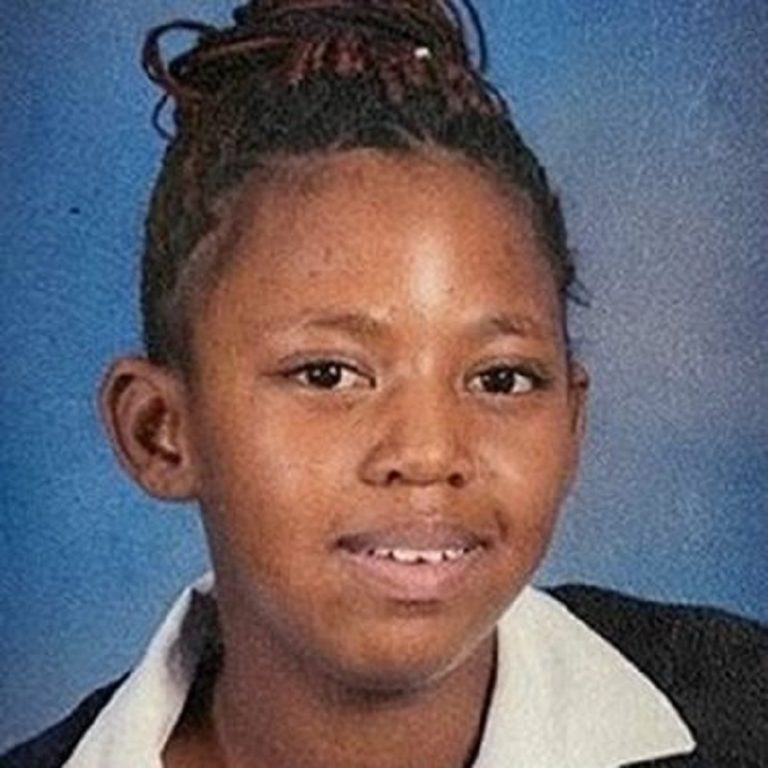 Mishanay showed up at her father’s doorstep on the morning of 23 February, a week after she allegedly went missing. 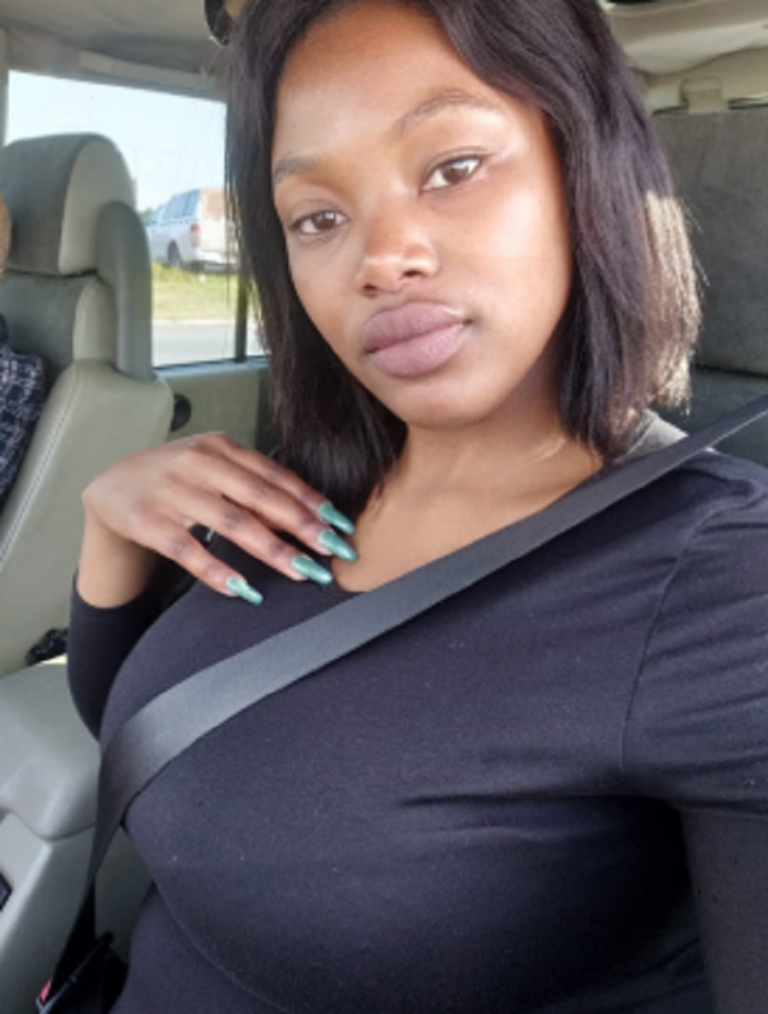 …her phone service provider also shared with her family that her phone number was last used on the same day around 4 pm in the Rondebosch area.