President Cyril Ramaphosa, DA at loggerheads over housing crisis in the Western Cape

Madikizela is expected to deliver his budget vote speech for the Department of Human Settlements on Tuesday and is expected to highlight the budget priorities and allocation of funds for the coming financial year of 2019/20. 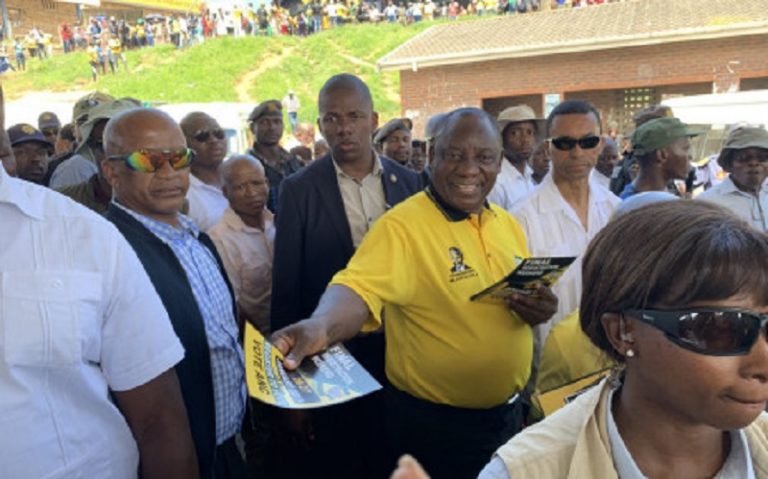 A political war of words has ensued between President Cyril Ramaphosa and the DA after he lambasted the party for the housing crisis in the Western Cape.

Ramaphosa said: “The DA got money from the national government and they couldn’t spend that money for houses. They have returned it to Pretoria. Now that is the worst thing any government can do.”

According to the President, the DA returned a sum of R1.7 billion meant for housing back to National Treasury.

“… they have returned it to National Treasury because they say they can’t spend it, so people should have had houses here. Many, many, many houses,” Ramaphosa told residents in Delft over the weekend.

“This is a blatant lie and the crassest form of dishonest electioneering.

“It is sad and concerning that a man with such a calibre can lie,” he said.

Madikizela said that, what Ramaphosa said puts his credibility to question.

Madikizela is expected to deliver his budget vote speech for the Department of Human Settlements on Tuesday and is expected to highlight the budget priorities and allocation of funds for the coming financial year of 2019/20.

“I have to account for that and I will be setting the record straight on this matter – this entire thing angers me,” he said.

A graph accompanying his statement showed that since 2009 the province received over R19 billion and has managed to spend 100% of its budget.

The ANC Western Cape said it agrees with Ramaphosa.

“After interrogating the issue, we know of at least R1bn which was unspent, as well as a further R1.1bn which should have been used to provide water, sanitation, basic toilets and electricity to informal settlements. This failure has had a direct impact on people,” ANC provincial elections head Ebrahim Rasool said.

He said that if the president had erred, it was in underestimating the correct amount.