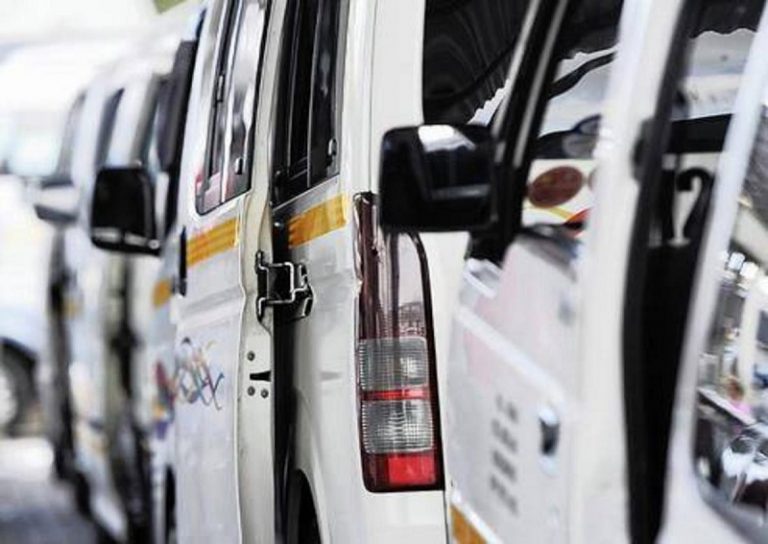 A driver at the Desmond Tutu Health Foundation was held to ransom at the Gugulethu Taxi Rank and asked to pay R3,000 to be released, GroundUP has reported.

The driver and staff members were let go by the taxi operators following police intervention.

The incident is said to have taken place on 1 October.

The driver told GroundUp that he was fetching staff from the Vuyani Clinic in Mzimkhulu S Dakuse Street when a Toyota sedan pulled up next to him.

One of the sedan’s two occupants asked him what he was doing in the area and he replied that he was there to collect staff.

“I even explained the kind of work I do and I showed them my work identification card around my neck. The man then asked if I know that I am supposed to report to the taxi rank to get permission to transport. I told him that I’ve been doing this work for three and a half years and this has never happened,” he said.

The driver was then forced to drive to the taxi rank, where other taxis and cars parked him in, as soon as he pulled into the rank.

“I asked one of the female staff members to accompany me into the office to translate. Inside, we were greeted by what I assume is the big taxi boss who was sitting at a table. I greeted him and asked what the problem was?” he said.

“He said that ever since Covid-19, their business has taken a financial knock. So therefore they do not allow any companies to collect staff members from surrounding areas which include Gugulethu, Mfuleni, Khayelitsha, and Kraaifontein,” said the driver.

He was instructed to call his boss to pay the ransom. The manager in turn contacted the police.

After the police arrived at the rank they engaged in negotiations with the taxi operators.

The driver and staff were allowed to leave three hours later, without any ransom being paid.

The provincial transport department has warned that taxi operators could get deregistered or have their licences revoked should they be found guilty of such criminal acts. 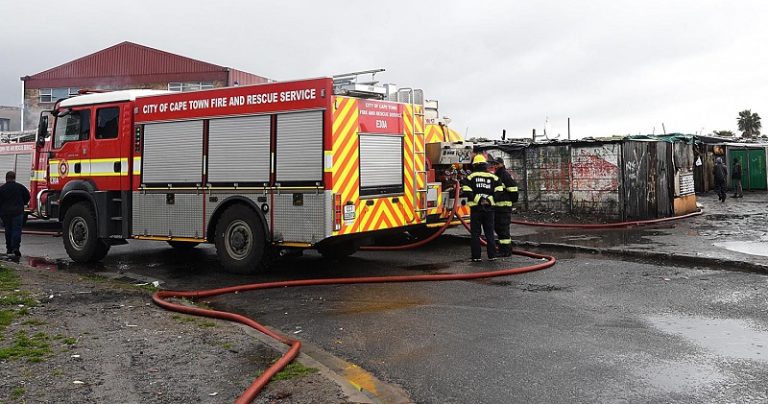 In a separate incident, two crew members were threatened with a panga in Philippi, Kosovo informal settlement when they were attending to informal structures alight. 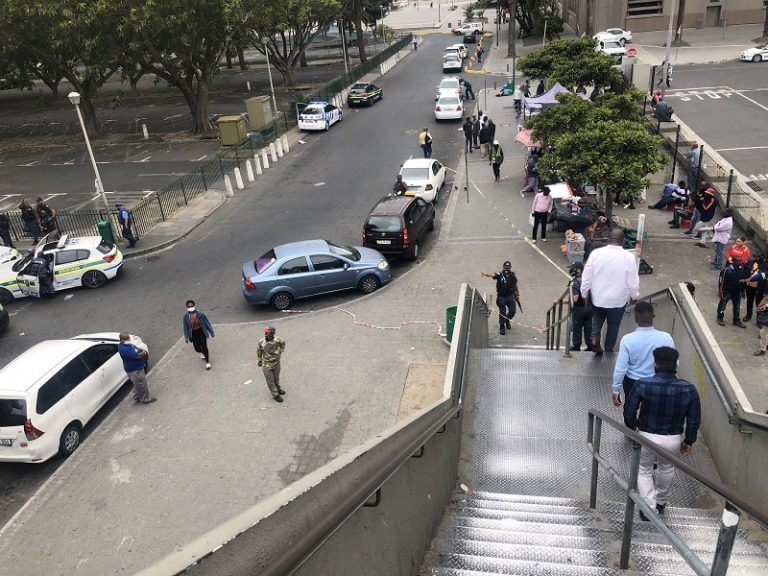 Unconfirmed reports indicate that as many as nine people were found with gunshot wounds following the incident. 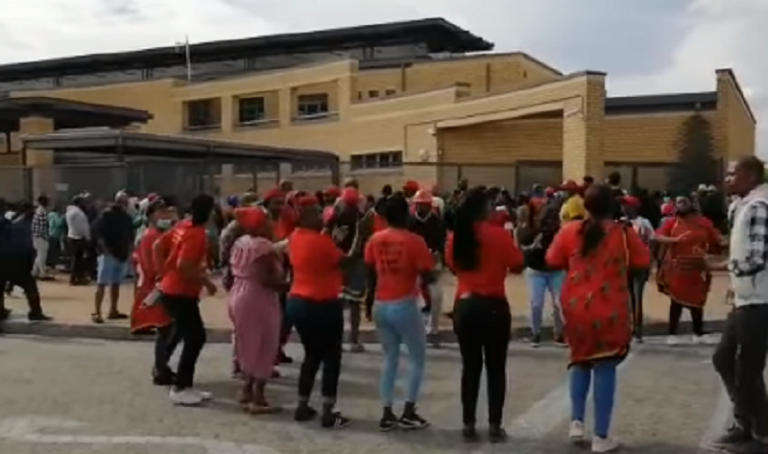 The case has been postponed to the 12th of February next year.